Here we map the journey to success of the British artist, curator and teacher, Richard Wentworth CBE, who is among the most influential artists alive in Britain. Richard Wentworth was born in Samoa (at the time a province of New Zealand) in 1947. He studied art at Hornsey College of Art in North London from 1965, during this period he worked with Henry Moore. Wentworth then studied at the Royal College of Art where he was a contemporary of Zoë Wanamaker and Tony Scott. Between 1971 and 1987, Wentworth taught at Goldsmiths College and his influence has been claimed in the work of the Young British Artists. It was often said by his students that, after talking to him, one begins to ‘see the world as a Wentworth’, meaning that one suddenly has a heightened awareness of the position of objects in one’s environment, and a refreshed curiosity in how they came to be there and how we might interpret them. After his time at Goldsmiths he was then appointed to the German Academic Exchange Service in Berlin.

During the 70’s Wentworth rose to stardom in the art world, emerging as part of the loosely grouped New British Sculpture movement. The movement that was defined by their collective reaction against the largely po-faced austerity of Minimalist and Conceptual art. His work, encompassing the notion of objects and their use as part of our everyday experiences, has altered the traditional definition of sculpture as well as photography. By repositioning industrial objects, either bought or found into disarmingly poetic and curiously metaphysical works of art, Wentworth subverts their original function and extends our understanding of them by destroying the conventional system of classification. By taking on the semantics of the everyday world and arranging them in a fashion, his work forces us to recognise the drama inherent in that which we too easily ignore as routine. His witty takes on the world around him challenge the notion of what art actually is. 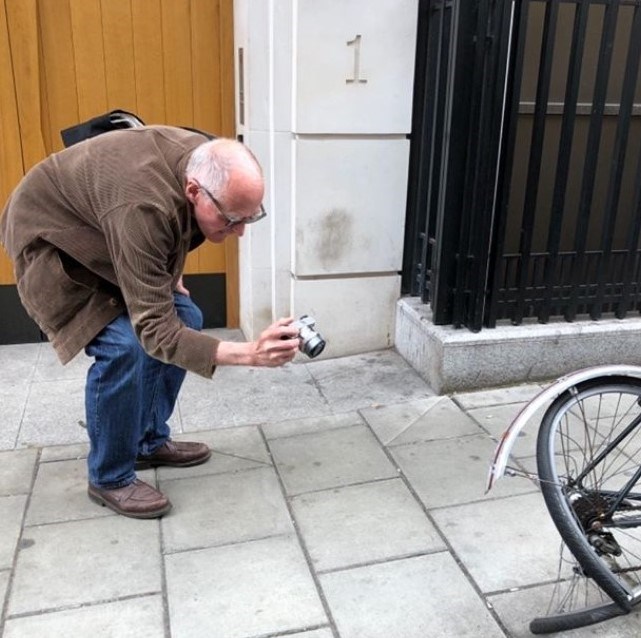 In the mid-1980s, his contrasting manipulated buckets, tables and chairs appeared on the international scene in the context of his generational contemporaries Tony Cragg, Richard Deacon, and Bill Woodrow. Carrying on his theme of rerouting what and how objects signify, Wentworth applied methods of joining, inserting, and pairing, attempting to draw objects out, uncovering their various new meanings. 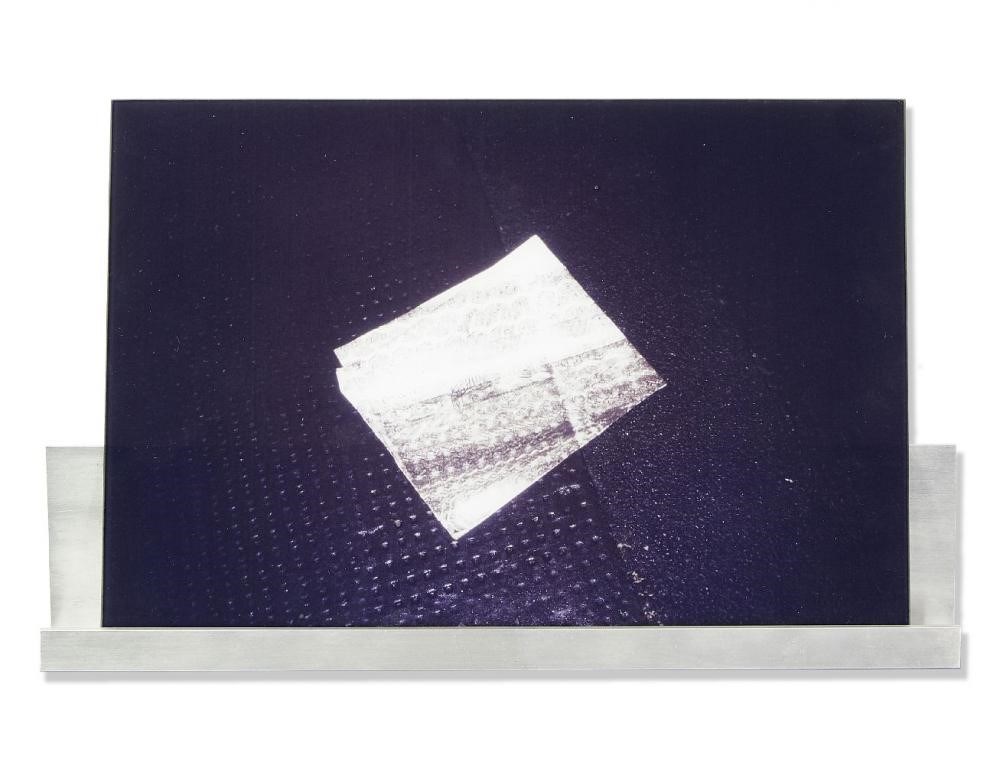 From 2002 to 2010, Wentworth was 'Master of Drawing' at the Ruskin School of Drawing and Fine Art, Oxford University and was the head of the Sculpture department at The Royal College of Art, London from 2009 - 2011. 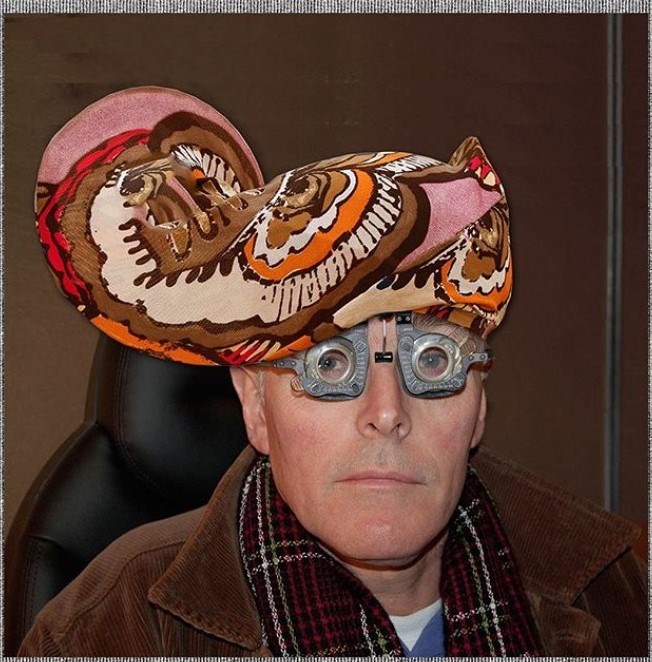 In 2011, Wentworth was awarded an OBE. Today he continues to live and works in London.

His cultural projects include curating the Lisson Gallery's Summer show oule to Braid featuring a large number of works from his personal collection and that of Lisson director Nicholas Logsdail in July 2009. In 2000, together with Fischli & Weiss and Gabriel Orozco he worked in "Aprendiendo menos" (Learning Less), curated by Patricia Martín and presented in Centro de la Imagen, Mexico city. In 1998 - 99 he curated Thinking Aloud, a national Touring exhition organised by the Hayward Gallery at Kettle's Yard, Cambridge and Camden Arts Centre, London that explored the creative process as well as the profligate nature of mass production and consumerism.

To find out when works of art by Richard Wentworth are coming up in Roseberys auctions, register an account to set up key word alerts straight to your inbox.