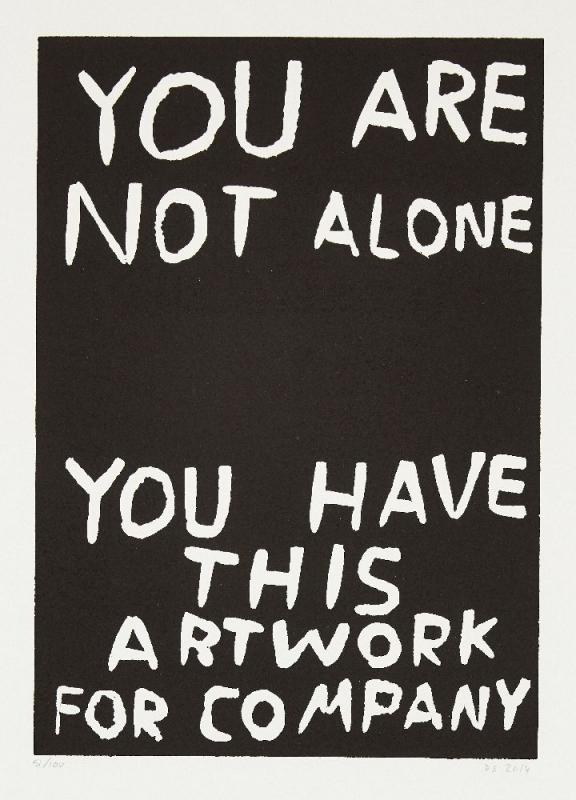 David John Shrigley OBE (Born: 17 September 1968. Macclesfield, England) is a British visual artist, best known for his sarcastically humorous childlike cartoons. The context behind his works is usually based on a satirical commentary on human interactions and everyday situations such as unemployment and child welfare, as well as more absurd subjects. Despite the sarcasm and darkness in the artist’s work there is always undercurrents of optimism too. His work, blending simple text and imagery, usually warrants no explanation and is usually completely self-explanatory, which is a rarity within todays contemporary art world.  While drawing is at the centre of his practice, the artist also works across a wide range of media including sculpture, large-scale installation, animation, painting, photography, music and has authored many books. 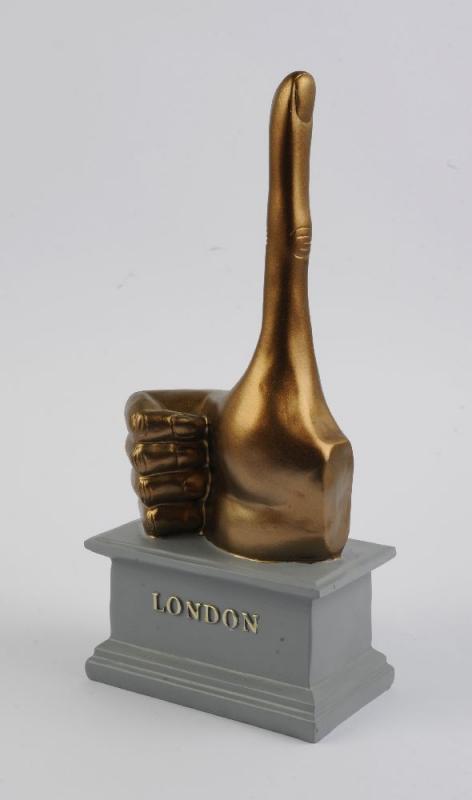 He lived and worked in Glasgow, Scotland for 27 years before moving to Brighton, England in 2015 where he still works and resides. He took the Art and Design Foundation course at Leicester Polytechnic in 1987, and then studied environmental art at Glasgow School of Art from 1988 to 1991. Before becoming a full-time artist, Shrigley worked as a gallery guide at the CCA in Glasgow. 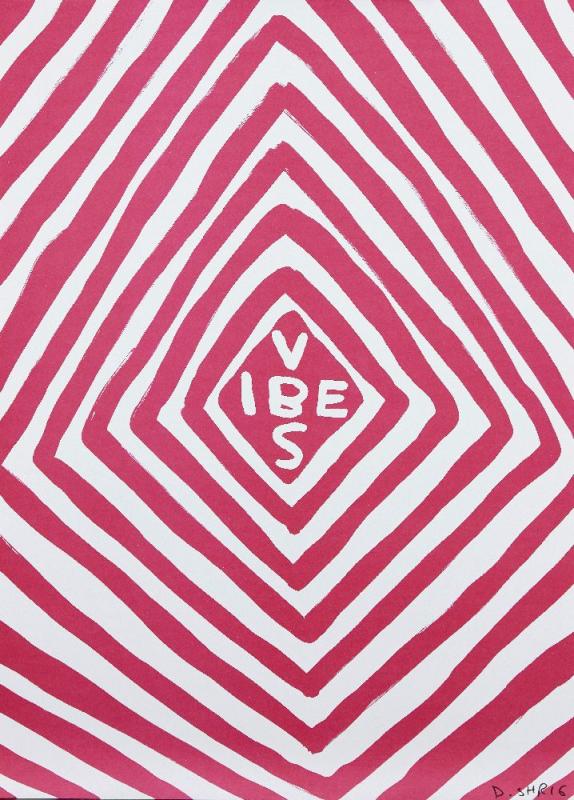 Commenting on his final degree show to the The Guardian Shrigley said, "I thought my degree show was brilliant, but the people who were marking it didn't. I got a 2:2. They didn't appreciate my genius. […] I didn't sell anything at the show – it was 1991, before the YBAs. There wasn't a precedent for people selling work that wasn't figurative painting". 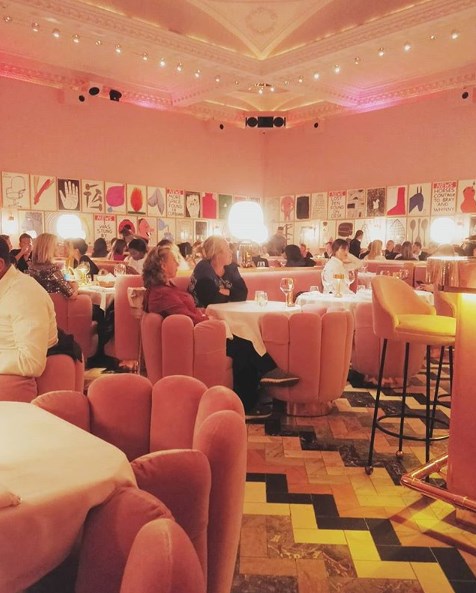 Shrigley's work has been exhibited extensively around the world, including solo shows at the Sketch restaurant in London, Yerba Buena Center for the Arts in San Francisco, Statens Museum for Kunst in Copenhagen, the Kelvingrove Art Gallery, Power Station of Art & Design, Shanghai, Yumiko Chiba Associates, Tokyo, and Museum in Glasgow, and the Hammer Museum in Los Angeles. 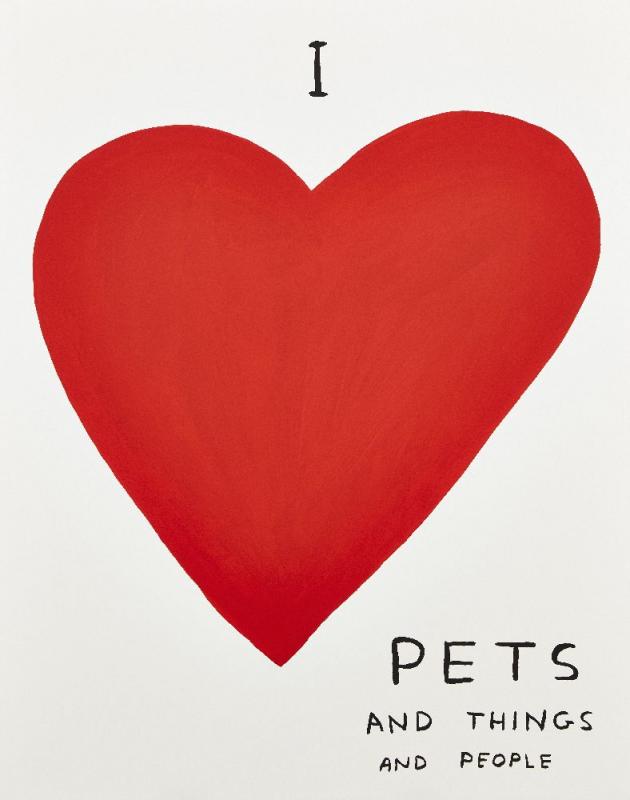 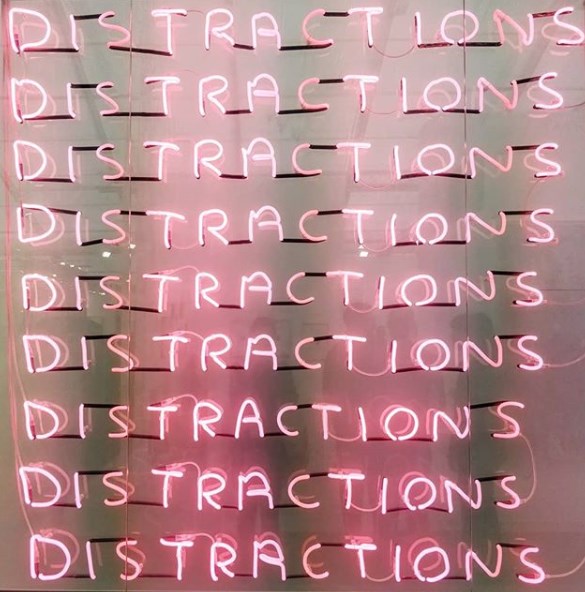 In 2013, Shrigley was nominated for the prestigious Turner Prize for his solo show David Shrigley: Brain Activity at the Hayward Gallery in London. In 2019 Shrigley was awarded the decoration of Officer of the Most Excellent Order of the British Empire or OBE.

You can find many of David Shrigley’s works of art within the Prints & Multiples and Urban & Contemporary Roseberys sales.