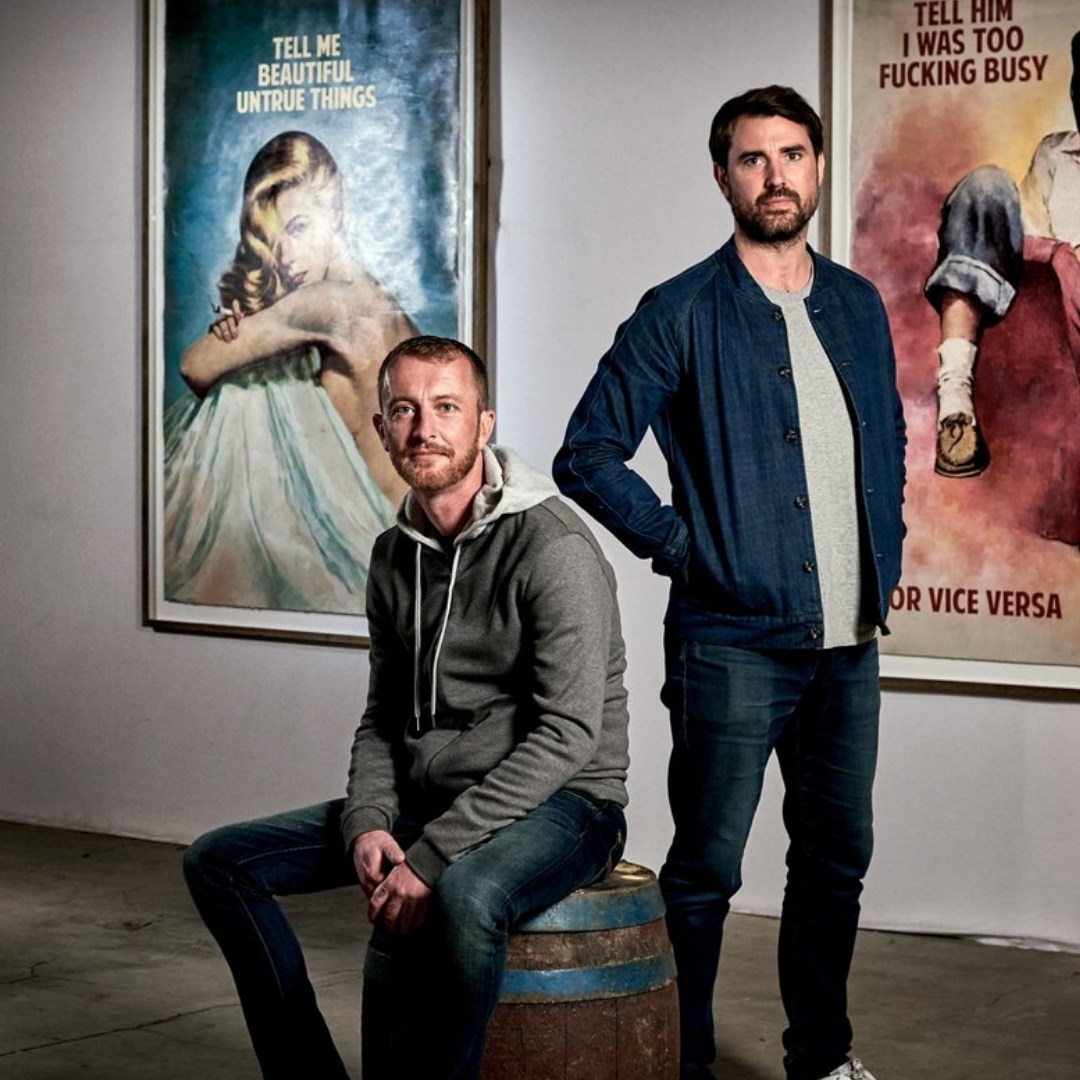 The Connor Brothers are twin brother artists that were born into a secretive cult know as “the family” in California. “The Family” were an extreme Christian cult that believed in “the system”. The Connor brothers were deprived of information in regard to the outside world and other parts of society. At the age of 16 the brothers decided to leave the family and escape to the outside world. They made their way through America until finally settling in New York City. Due to the isolation, they had experienced growing up the brothers were overwhelmed by the new world they were experiencing. They wanted to learn about all the things they had missed out on and were now currently experiencing. The art they produced was developed through a system in which they would share new experiences with each other through sketches and written words. They would produce these works independently, then come together to produce their artwork together. Their work references popular culture, historical and political topics within society. This is the story of how the Connor brothers came to be the artists they are today…..

Everything written above is completely false, the Connor brothers are two artists from London who are not at all related, American or were ever part of a cult. However, the Art industry believed this was a true story for a long time. Mike Snelle and James Golding are the real names of the two artists who release work under the name ‘The Connor Brothers’. The two come from the British urban street art scene where mystery and anonymity are commonplace much like Banksy. Both men had suffered with personal problems Snelle with mental health issues and Golding with addiction. When the two were overcoming their issues, they started to produce art works together as a form of therapy, the prospect of releasing the works scared them. Snelle specifically wanted to keep a low profile and keep himself out of the spotlight. Therefore in 2012 the story of the Connor brothers was born. They kept the ruse up for a couple years until 2014, but as their works became more and more popular, they revealed themselves to the world.

They were received positively, and their works have grown even more popular following the revelation of who they truly were. Their work is a melting pot of contemporary and pop culture in oils and collages. There is humour and wit within their work, and they use quotes by some of their favourite authors such as David Wallace and Hunter S. Thompson on their canvasses. A lot of their works are formatted in the style of book covers reminiscent of the Penguin children’s books.

The Connor Brothers have been amongst the most active voices to comment on the refugee crisis within the art world. The Connor Brothers produced their 2015 refugee themed theatrical performance at Banksy’s Dismaland, closely associated with the Russian activist group Pussy Riot. More recently they have teamed up with Professor Green and the mental health charity CALM to raise funds and awareness about the UK’s epidemic of male depression and suicide.

The Connor Brothers exhibited internationally in London, Sydney, Dubai, Hong Kong and Berlin. Major collections include the Victoria and Albert Museum, the Penguin books art collection and the Omer Koc and Niarchos Collections.

Their most expensive piece sold by the Connor Brothers is The Truth Is Like Poetry/Study for The Truth is Like Poetry (2018) sold at Philips in London for £40,320 in December 2020.

Here at Roseberys we are proud to have sold many pieces by the Connor brothers below are some of the pieces that have previously sold at Roseberys. 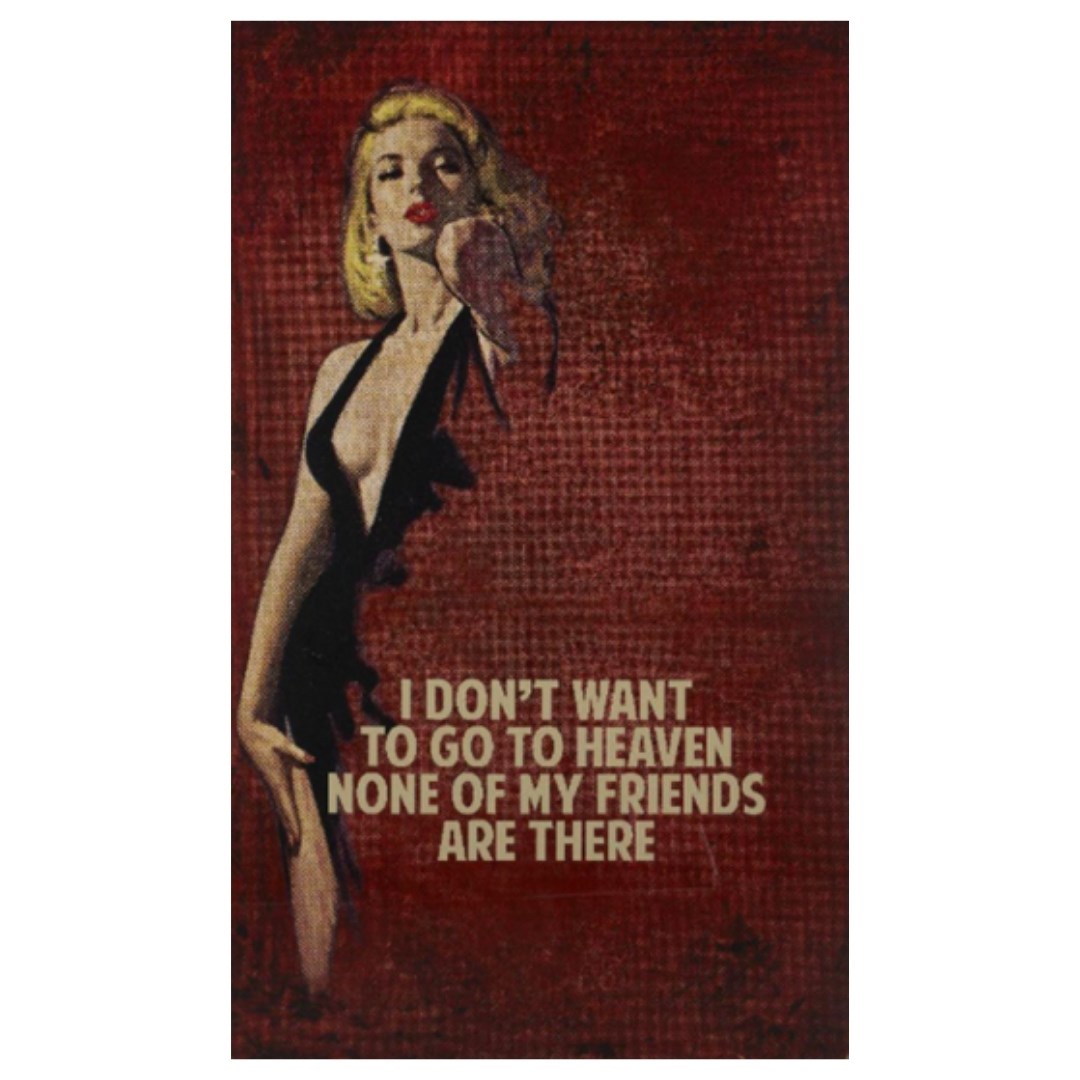 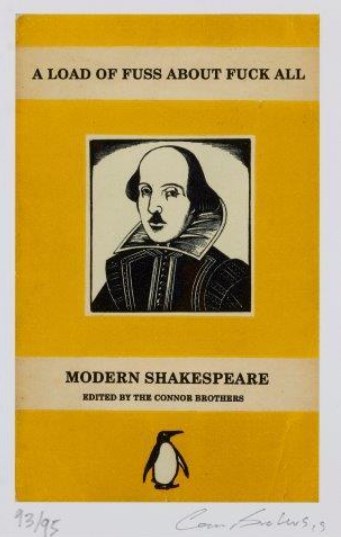 We also have a number of pieces by The Connor Brothers in our upcoming Modern & Contemporary Prints & Multiples Sale that will take place on Tuesday 9 March, 2021. 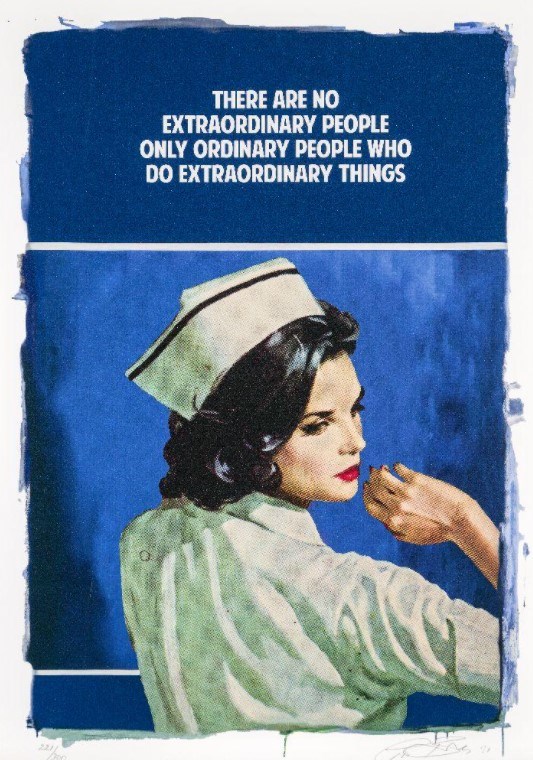 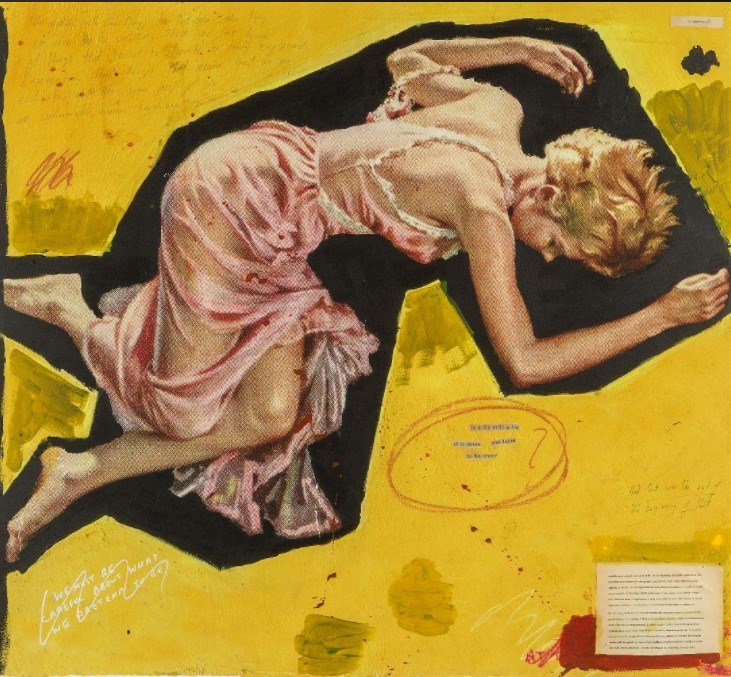 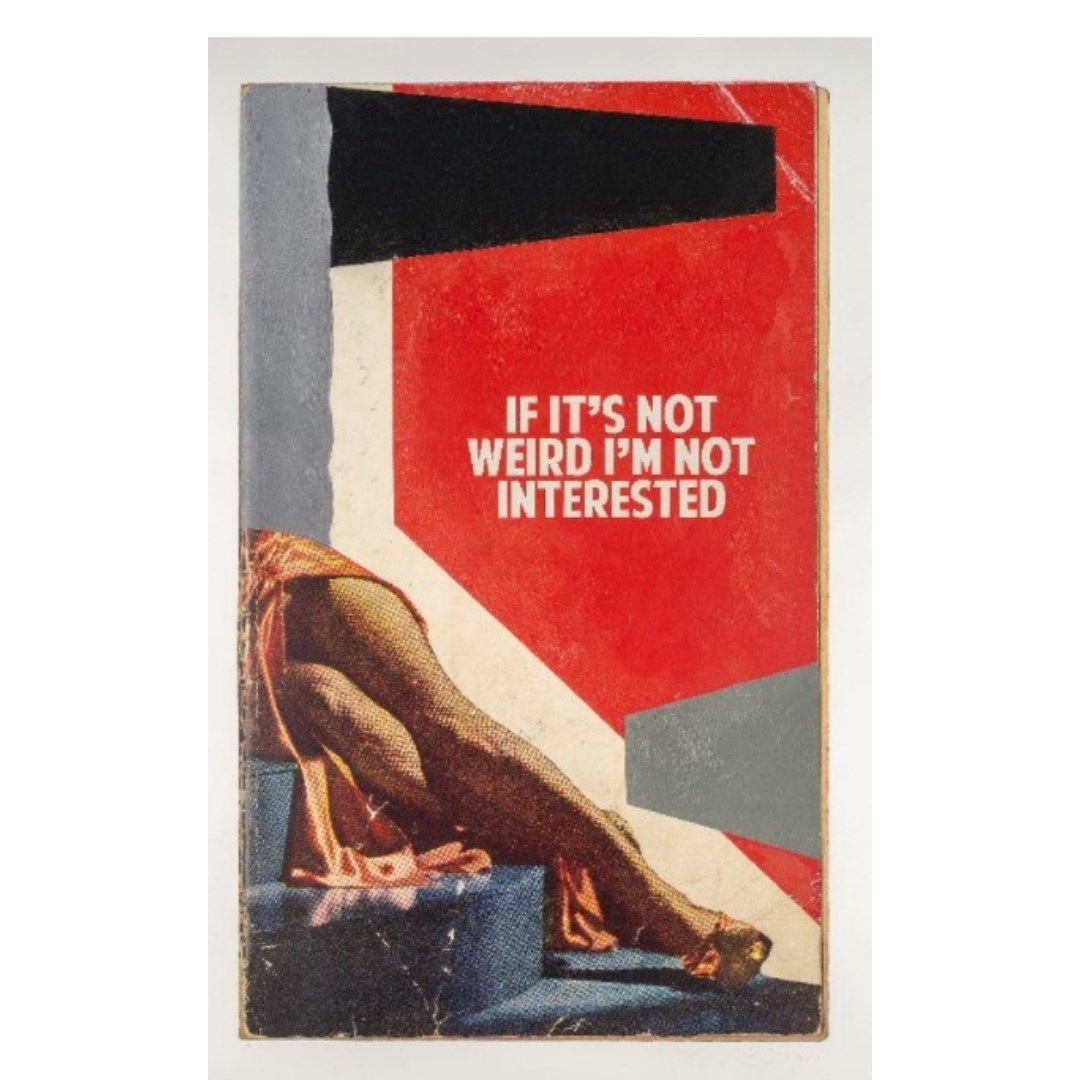 The Connor Brothers, British b.1968- If it's Not Weird I'm Not Interested, 2017; giclee print in colours on wove included in Roseberys Modern & Contemporary Prints & Multiples auction on Tuesday 9 March 2021