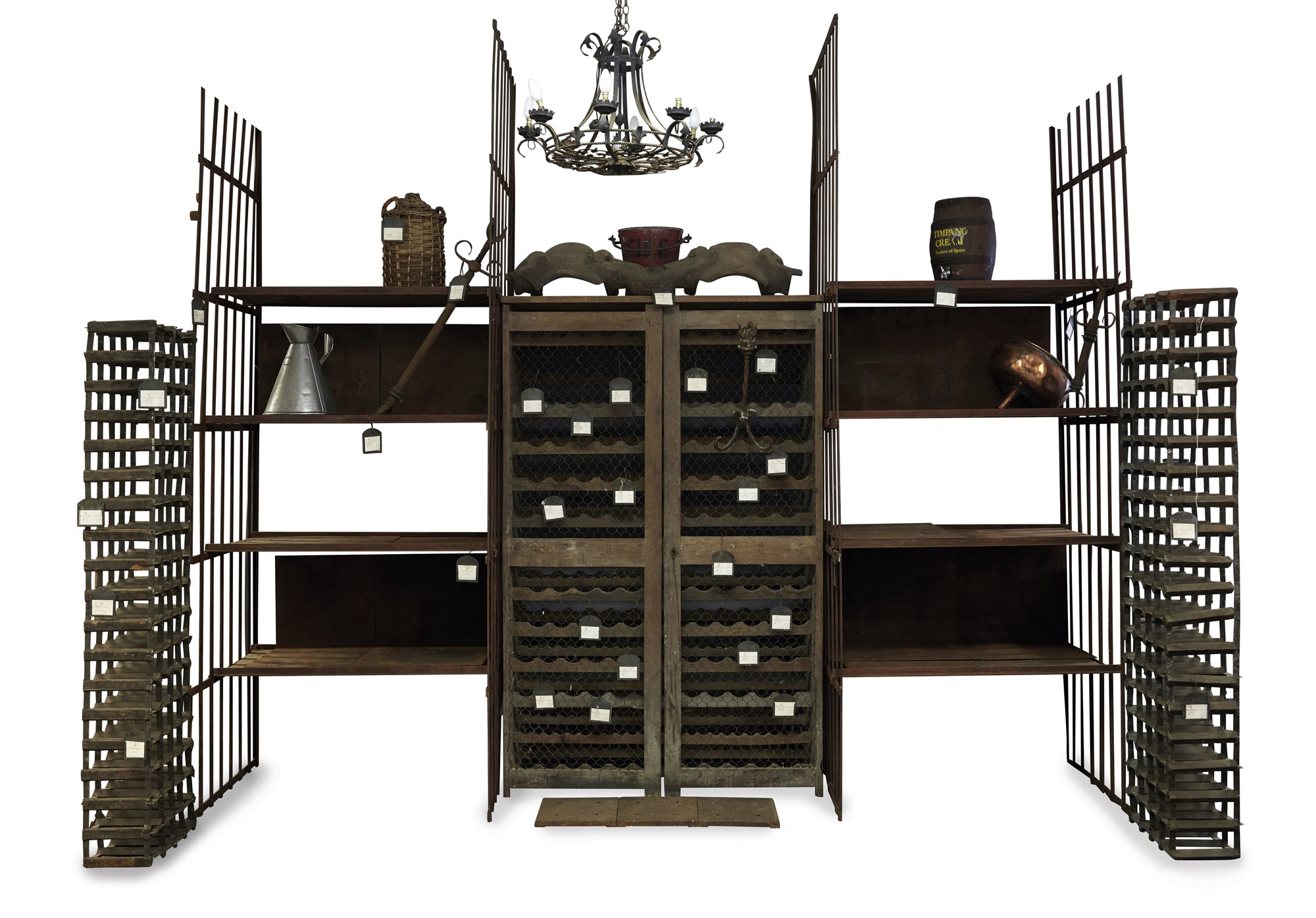 London: Roseberys is delighted to offer pieces with exceptional provenance to the legendary Café Royal in London’s Regent Street and Rheola House, the Grade II* listed country house in Wales.

The collections – which include wine racks, lighting and wine labels from Café Royal’s cellars and Continental oak carved elements from Rheola House - will be offered in Fine & Decorative on July 18 (please see separate release for more highlights included in this sale).

Anna Evans, Head of Department, comments: We are delighted to offer the wine racking and flooring from the legendary cellars of the Café Royal, Regent Street along with a selection of chandeliers and wall lights from the building removed during the renovation of the building in 2009. Virtually everyone in London society has passed through the doors of the Café Royal: Oscar Wilde, Shaw, Kipling, Yeats, Sickert and Whistler were patrons, as well as Elizabeth Taylor and Princess Diana.  This auction represents a unique opportunity to purchase items fresh to the market from this celebrated venue.

A further fascinating provenanced group of oak carvings from Rheola House, Neath, Wales is also offered in the sale.  Collected by John Edwards Vaughan (1772-1833), it is believed during his Grand Tour of Europe in 1817-21 when he was accompanied by his cousin, the pre-eminent architect John Nash.  Representing figurative and decorative subjects, the carvings form a compelling group suitable for a range of interior decorative possibilities. 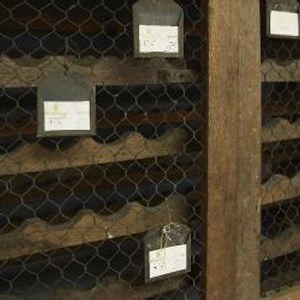 The Café Royal opened in 1863 at the southern end of Regent Street, in one of the famous colonnaded terraces conceived by the pre-eminent architect John Nash in the early 1800s. It was founded by the French refugee Daniel Nicholas Thévenon, a French wine merchant, who arrived in London with £5 after fleeing his creditors in Paris.

He changed his name to Daniel Nicols and under his management - and later that of his wife - the Café Royal flourished. At one point, it was considered to have the greatest wine cellar in the world.

By the 1890s it had become the place to see and be seen at, with many famous clients passing through its doors.

The café was the scene of a famous meeting in 1895 when Frank Harris advised Oscar Wilde to drop his charge of criminal libel against the Marquess of Queensberry, the avenging father of his lover Alfred Douglas. Queensberry was acquitted, and Wilde was subsequently tried, convicted and imprisoned.

It was also the place where David Bowie famously retired his alter ego, Ziggy Stardust, with a star-studded party, dubbed ‘The Last Supper’.

At the turn of the 21st century the Café Royal closed its doors to be replaced by a new five-star hotel.

The lots include the wine racking and Victorian cast-iron floor tiles from the legendary cellars, together with lighting from The Café building. Estimates start from £150.

The eight lots of carved oak elements from the collection of the 19th century Welsh politician John Edwards Vaughan are believed to have been acquired during his Grand Tour of Europe in 1817-21 when he was accompanied by his cousin, the architect John Nash.

Nash had been instructed to design Vaughan’s home Rheola House in Neath, South Wales, in 1809 - one of his last private commissions before being almost exclusively occupied in works for the Prince Regent. (Regent Street where Café Royal is situated being one such project.)

In the late 19th century the carvings were displayed in the entrance hall of Rheola House and may well have been in-situ since John Vaughan’s time at the property. The collection dates from the late 17th to 19th centuries with estimates from £200 to £1500.