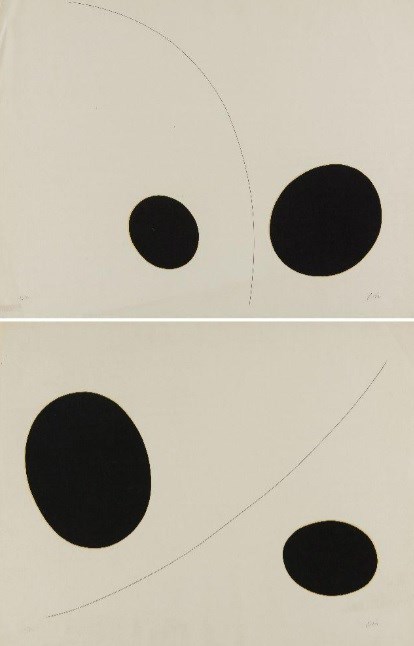 The Minimalist artists were heavily influenced by the Russian Constructivists and Suprematists of the 1910s, particularly by their desire to achieve Pure Abstraction (famously the dream of Kasimir Malevich). Like the Suprematists and Constructivists, the Minimalists rejected realistic forms and wanted to remove the emphasis on the biography of the art-maker. All three groups’ work is characterised by their use of geometric shapes and block colour. 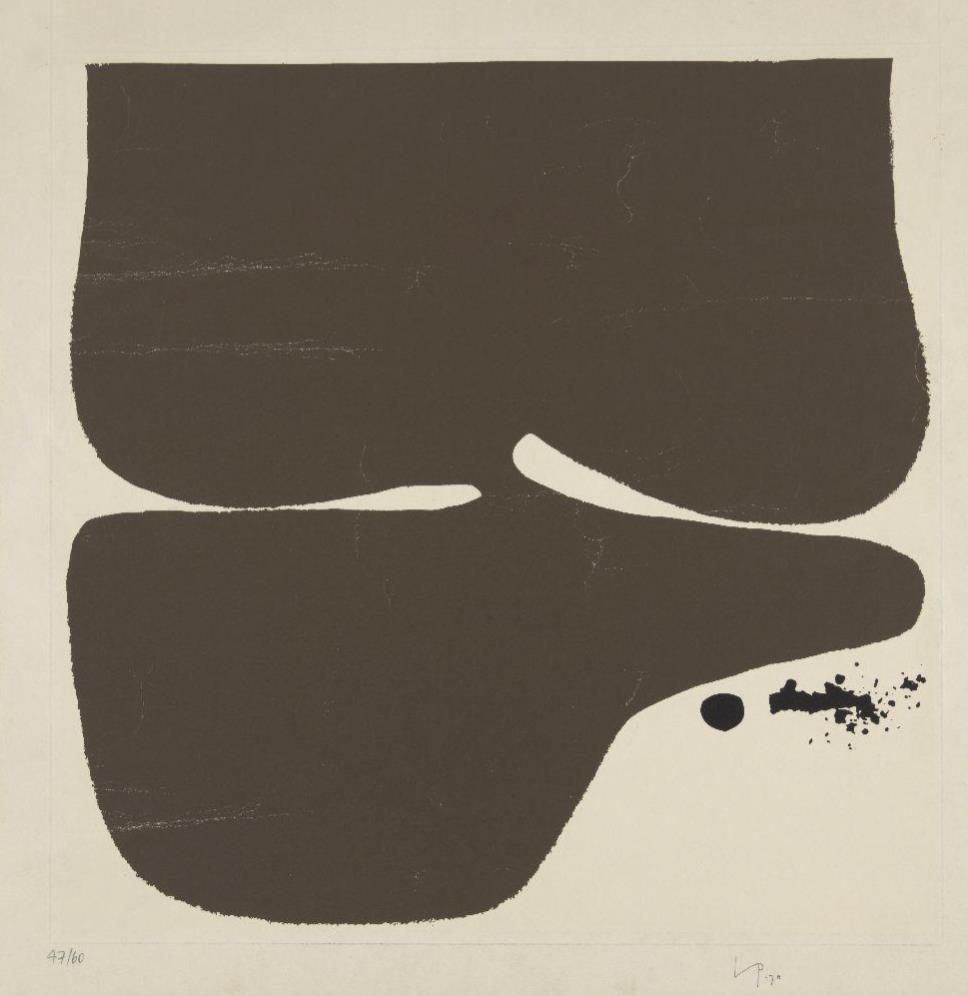 Another influence on Minimalists was the work of Piet Mondrian, the De Stijl artist who founded “Neoplasticism” – an approach to composition which used a reduced colour palette and straight lines to create a universal “pure plastic” beauty. Two decades before the dawn of Minimalist work, Mondrian said that “reality reveals itself by substantial, palpable forms, accumulated or dispersed in empty space … these forms are part of that space and … the space between them appears as form, a fact which evidences the unity of form and space”. This attitude to blank spaces being inextricably connected to the forms it surrounds would be key to the thought processes of the Minimalists.

Key to the Minimalists was an emphasis on the physical reality of the viewer perceiving the artwork. Minimalist works- the most famous of which are sculptural – were designed to encourage viewers to circumambulate around them. One of the most famous Minimalist sculptors, Donald Judd, wrote in a 1965 article that “actual space is intrinsically more powerful and specific than paint on a canvas”. The areas of space beyond and inbetween objects in Minimalist work were as concrete and real as the artworks themselves. Even in painting, there is a potential to entirely re-interpret a work if we consider the “neutral” space to be part of the composition, rather than an area of non-composition. In Lot 556, we see the work of British abstract artist Victor Pasmore, and thinking about the work as not just three separate shapes on a background, but as an entire composition in dialogue with itself, bring forward interesting ideas about unity and harmony. 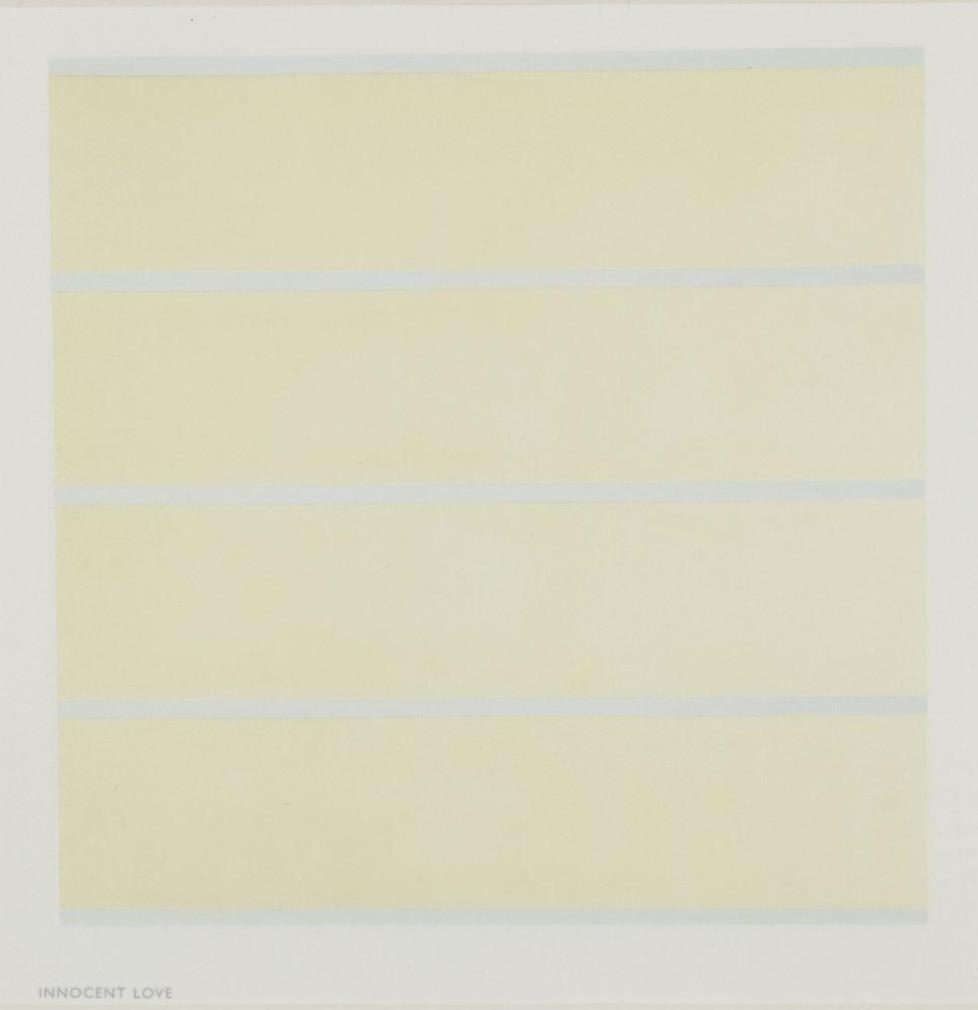 Minimalism, unlike the representative art schools before it, lay the emphasis on the experience of the viewer rather than the message the artist was wanting to translate through their work.  Shapes were universally recognised, and did not need their viewer to have any pre-existing cultural understanding (unlike classical portraits of ancient Greek gods, for example). Their reliance on geometry, they believed, would create an art which was truly universal and could be shared by everyone (the same unifying belief as the Suprematists before them). Minimalism begged us to be more fully grounded in our own senses as viewers, and to interact with their works and the spaces they inhabited. For example, the coloured shapes of Lot 564 by the British artist Richard Lin take up only a small central portion of the composition. The blank space has not been left there accidentally, and so as viewers we need to ground ourselves in our visual senses and navigate our way through this sparse work. 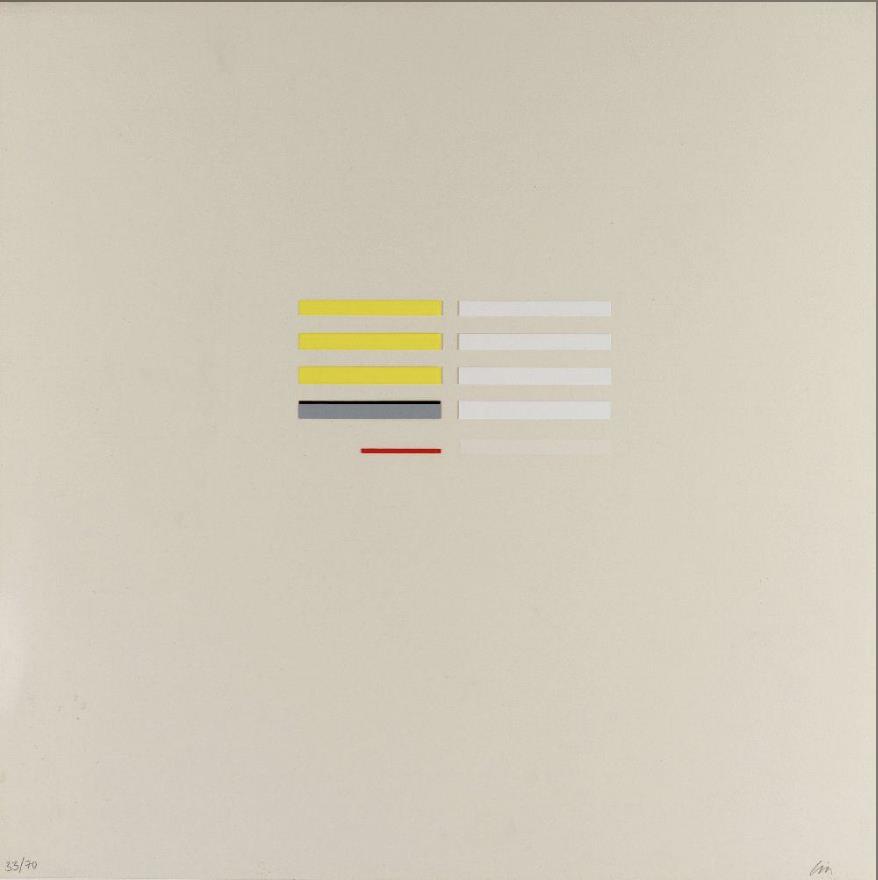 Because Minimalist artists wanted to separate their own biographical lives from their works, like the geometric abstract groups before them, they relied on geometrical shapes, ready-made objects (most famously is Carl Andre’s use of bricks in his work Equivalent VIII), and block colours to keep their work as neutral as possible and disguise the hand of the author. Many critics found this reliance on pre-existing forms and basic shapes cold and off-putting, as it was nothing like the expressive realist work art institutions have been praising for hundreds of years. Lot 570 by Canadian-American artist Agnes Martin, however, is anything but cold. It’s title – Innocent Love – and its use of uniform shapes, makes this a universally relatable artwork.