We asked a group of professionals working in the art world to Take 5 and pick five of their favourite lots from the upcoming  Modern & Contemporary Art auction. The auction will take place Tuesday 24 September, starting at 12 noon. 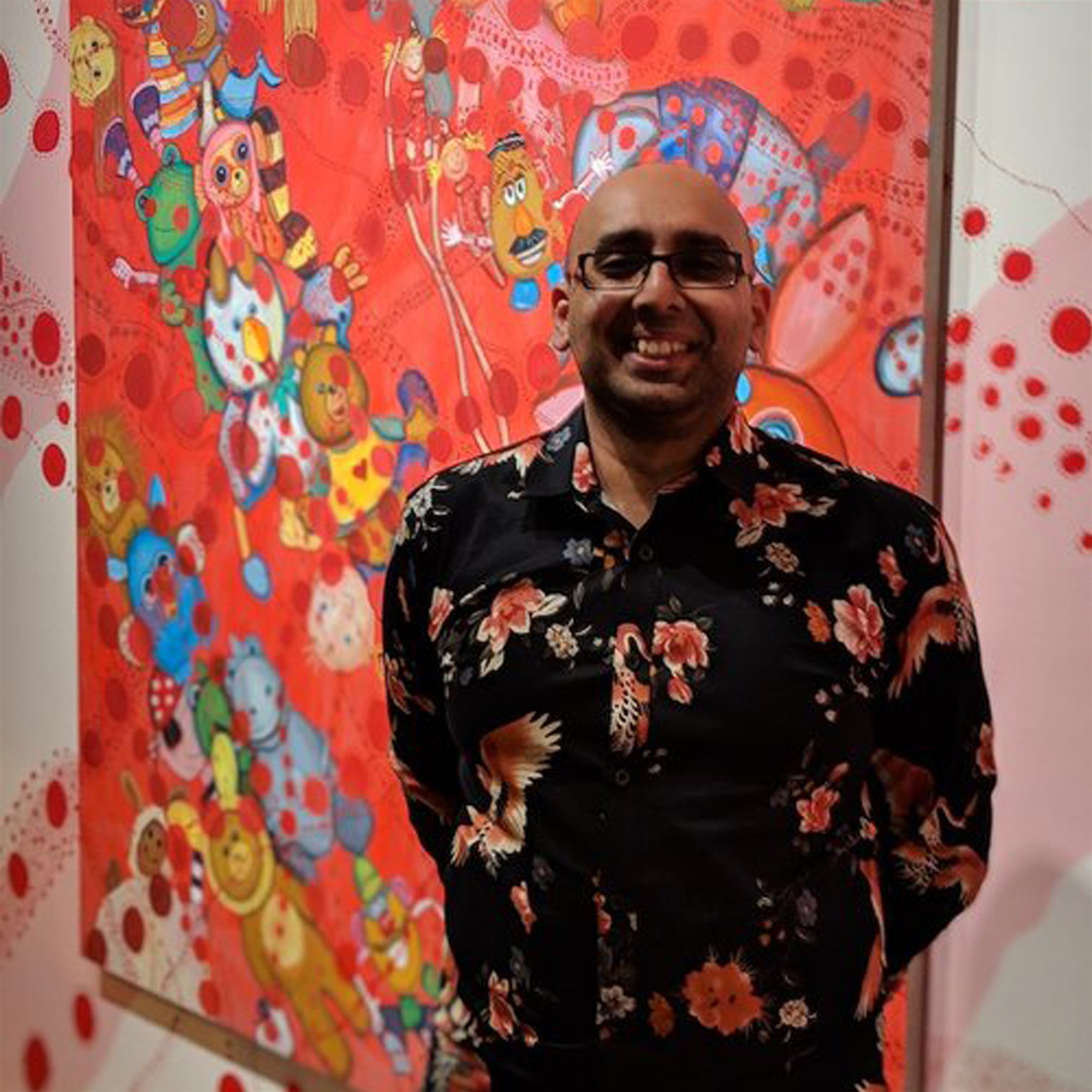 Meet our first taste-makerTabish Khan, an art critic specialising in London's art scene, covering contemporary and historical exhibitions. He visits and writes about hundreds of exhibitions a year covering everything from the major blockbusters to the emerging art scene. Tabish has been visual arts editor for Londonist since 2013. Contributions include reviews, previews, news, experiences and opinion pieces.Here he chooses his top five lots from our coming sale. 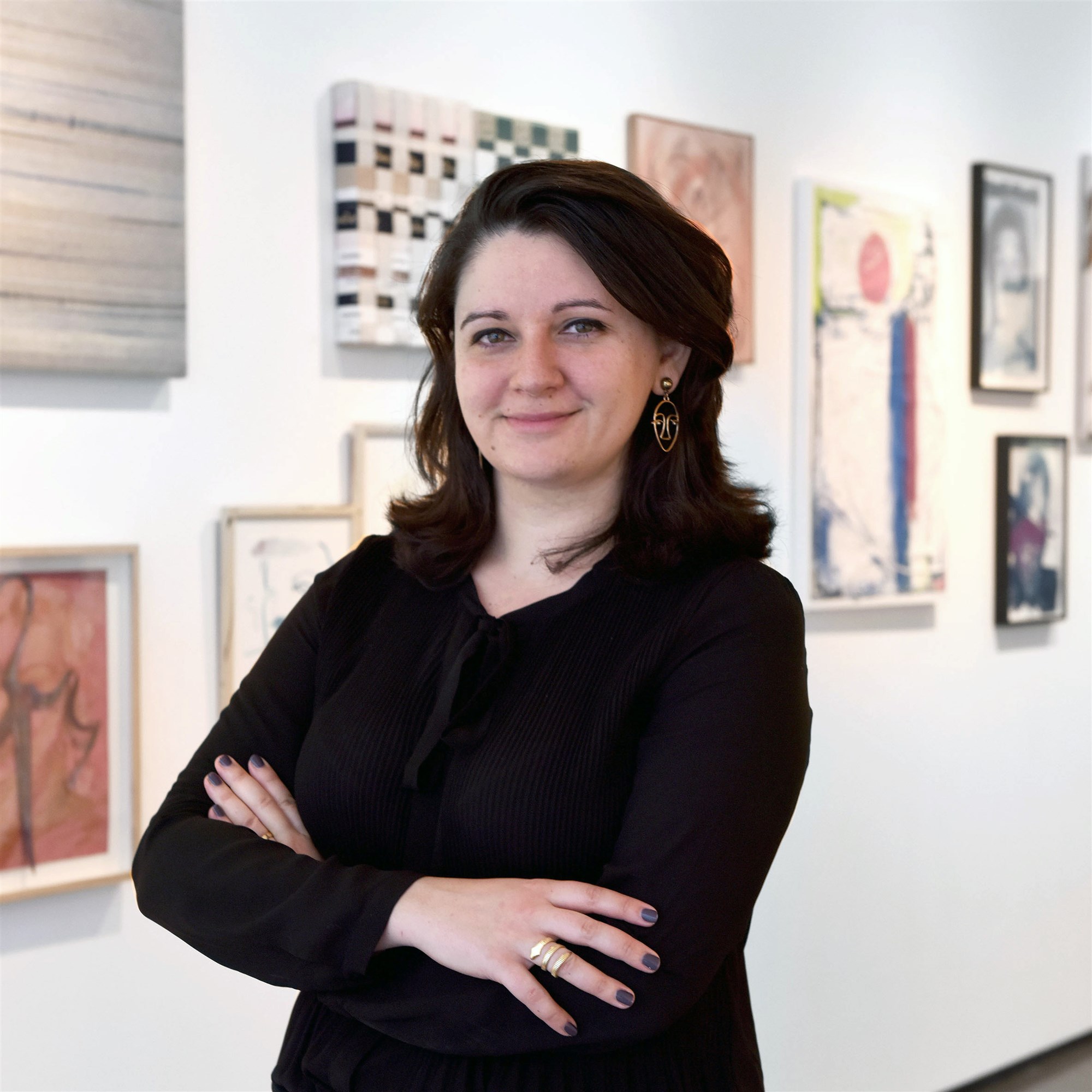 Italian born, Sara Terzi is a London based Curator and Exhibition Manager specialising in Contemporary Art. Through her projects she particularly focuses on promoting the practice of emerging and women artists. She began her career at The Peggy Guggenheim Collection, one of Europe's premier museums devoted Modern Art; has worked as Director for Contemporary Art at The Fine Art Society; and has established the non-profit Platform Foundation. Here she chooses his top five lots from our coming sale. 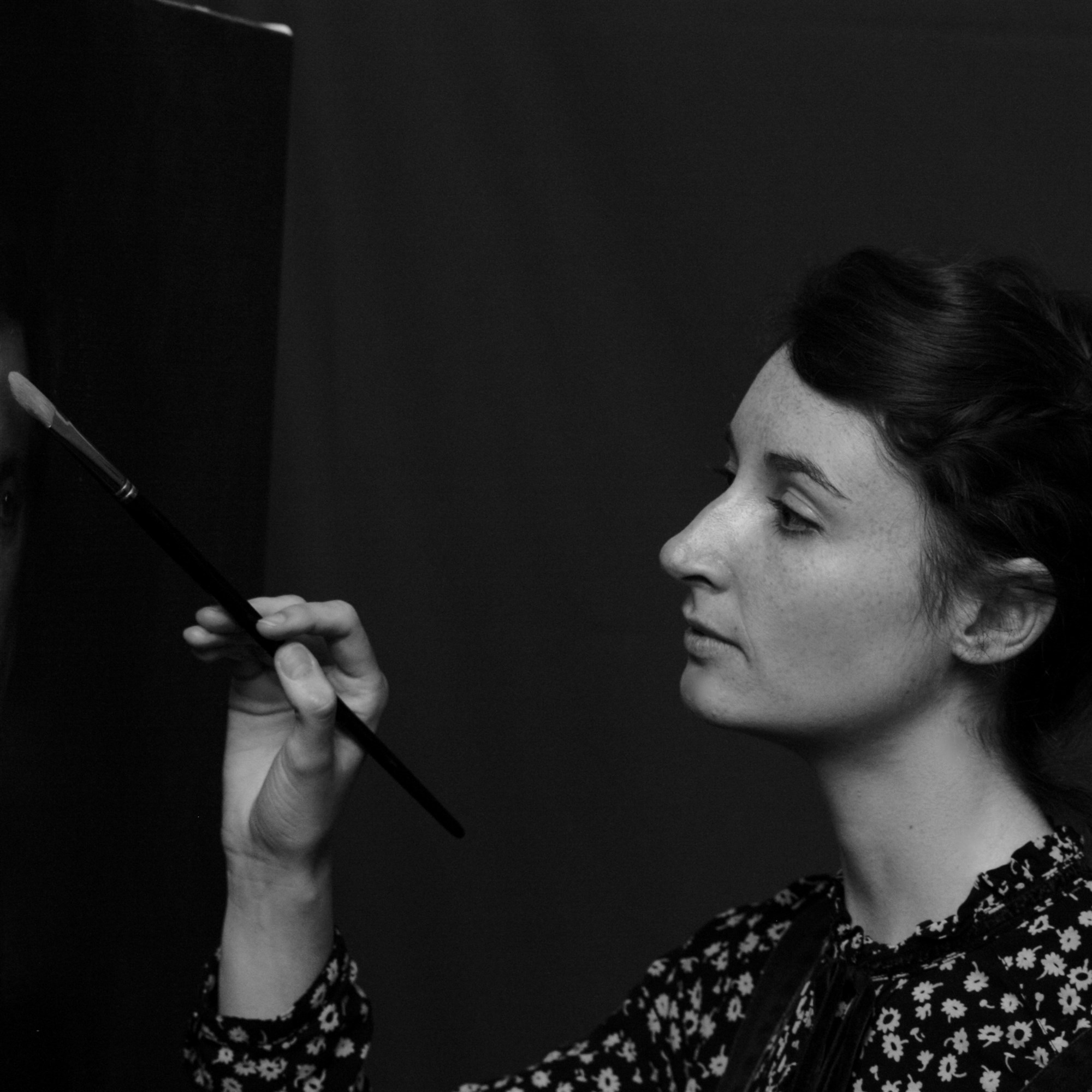 Harriet is a London-based artist practicing mainly in the medium of oil paint. Across both her commissioned portraits and figurative work, she has a particular love and fascination for painting people. You can view her work here on her website. Here she chooses his top five lots from our coming sale. 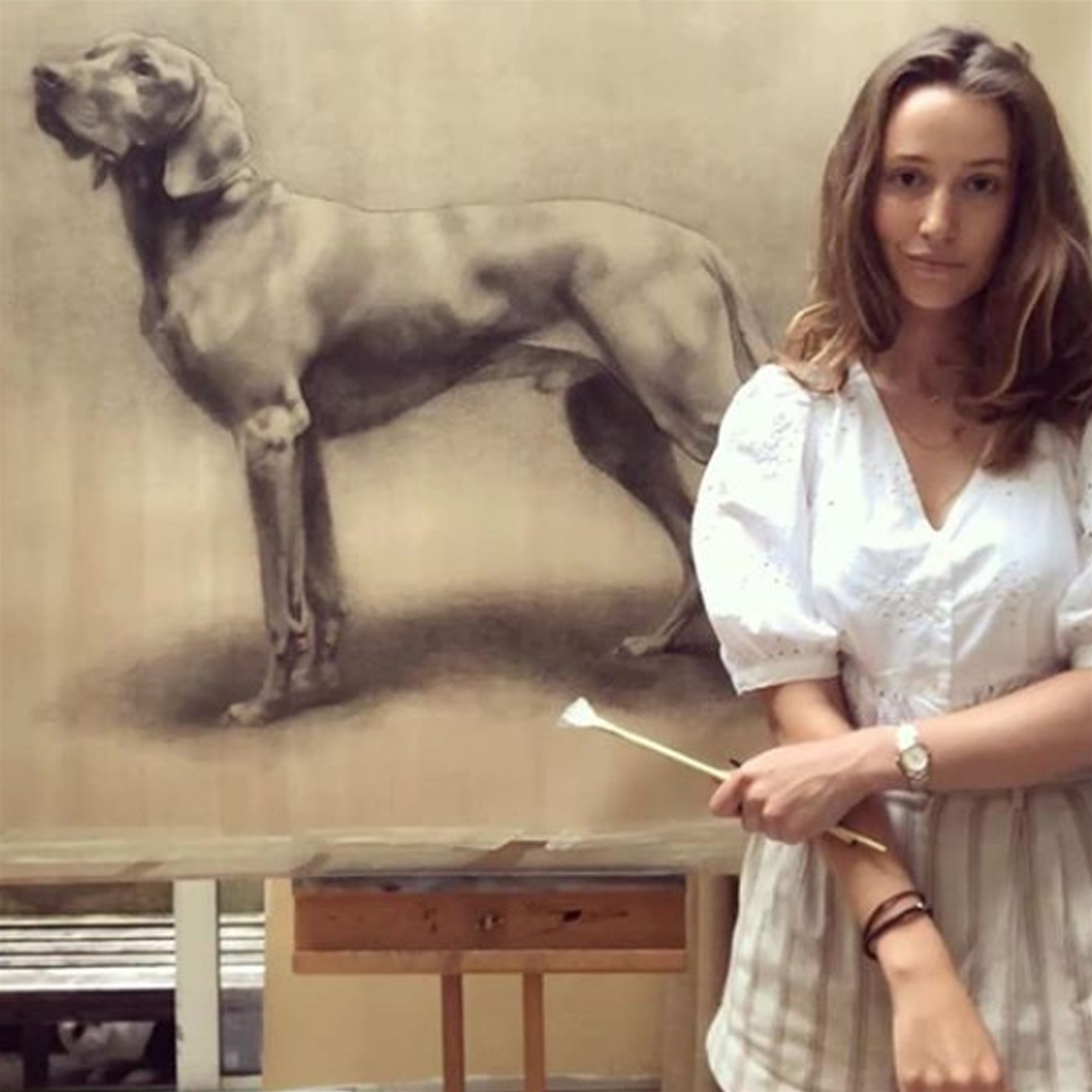 Meet our final taste-maker to Take 5 Romy Elliott. Romy is a full-time artist based in London and works predominantly as an animal portrait artist specialising in dogs and horses in charcoal and oil on canvas. You can view more of her work here on her website. Here she chooses his top five lots from our coming sale. 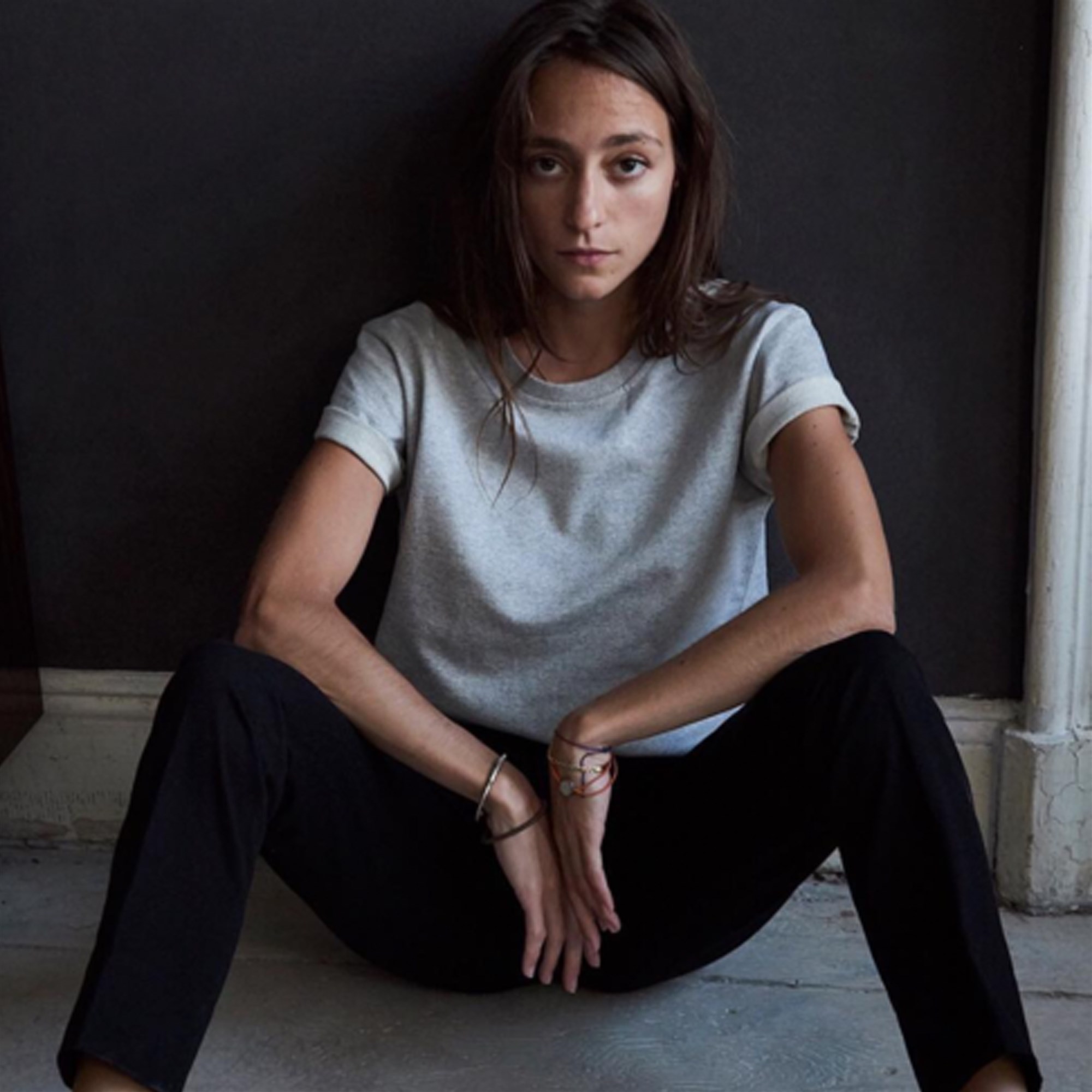 Born in Paris, Lolita Cros is an independent curator living and working in New York City. She is known for creating projects and exhibitions that combine work by both established and emerging artists. Lolita is now the curator and consultant for all current and upcoming spaces of women's club The Wing. Artists featured in The Salon at @the.wing including @marilynminter and @jennyholzerstudio among many others. Here she chooses his top five lots from our coming sale.

You can find the full catalogue for the Modern & Contemporary British Art Auction here.

The auction will take place Tuesday 24 September, starting at 12 noon.

Read more about the sale here and here.