We asked a group of artworld professionals to Take 5 and pick five of their favourite lots from the upcoming  Prints & Multiples auction. The sale will take place on Monday 14 October, starting at 12 noon. 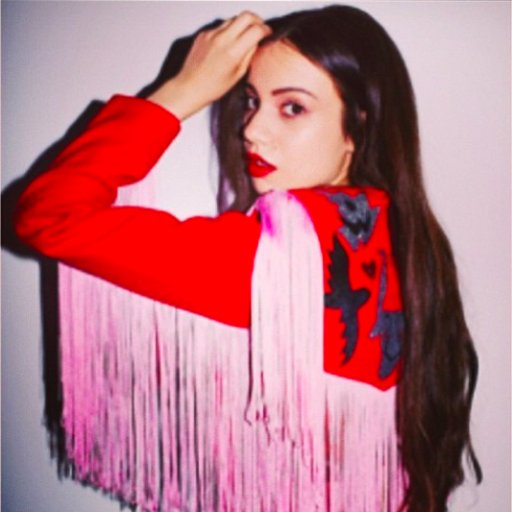 Meet our first taste-make Lizzy Vartanian Collier. Lizzy is a writer and curator based in London. She is the founder of website and curatorial platform Gallery Girl, and specialises in contemporary art from the Middle East and North Africa. Her work has been published in Dazed, Harper’s Bazaar Arabia, Hyperallergic, the Guardian, Vice Arabia and Vogue Arabia amongst many other publications. She has curated exhibitions in London, including ‘Perpetual Movement’, which took place during Arab Women Artists Now (AWAN) Festival 2018, as well as art fair booths in Armenia. Lizzy has spoken about the MENA art scene at UCL and Oxford universities, and is currently coming to the end of a residency at Darat Al Funun in Amman, Jordan. Here she chooses her top five lots from our coming sale. 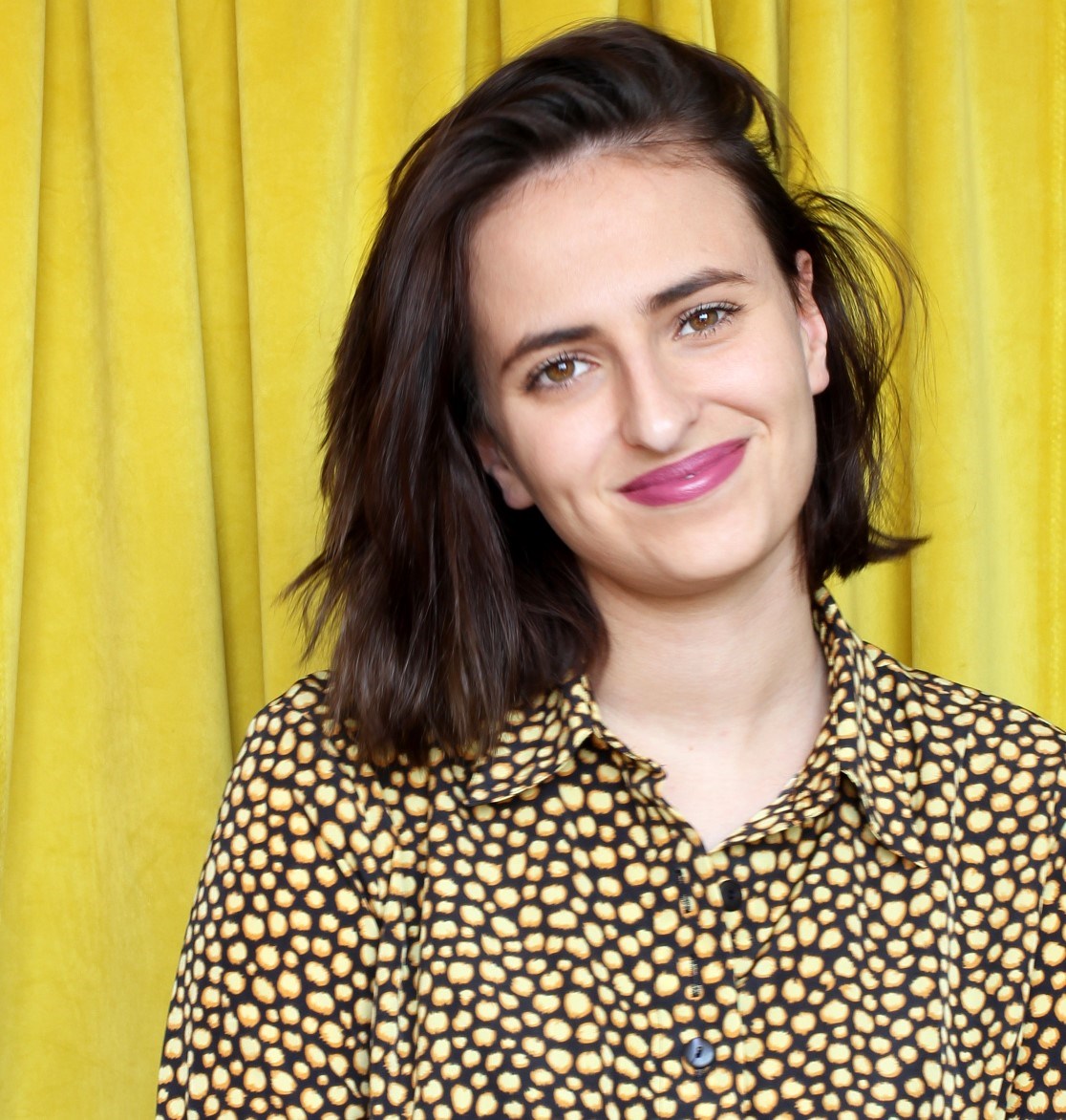 Meet Helanzi Dreyer, South African art director, stylist, designer, photographer and content creator working in London, UK. With a BA in Visual Communication and Art Direction, Helanzi has worked with the likes of Elle Decoration to Dokter & Misses. You can view a range of her work here. Here she chooses her top five lots from our coming sale. 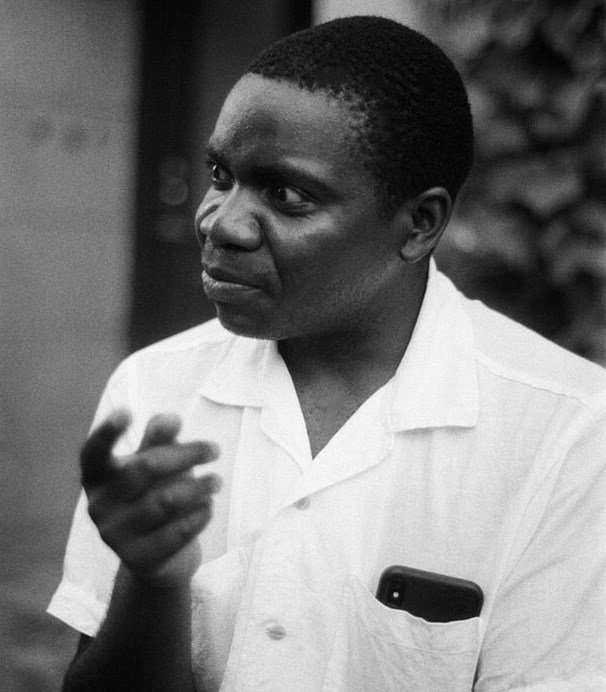 Meet Kevin, a multi-disciplinary creative based in Copenhagen with a background in spatial architecture with over 8 years of experience within the fashion industry working his way through a multitude of functions from buying to merchandising and now Marketing and PR. Kevin recently joined Wood Wood as their new Marketing and PR manager, having worked ANDERSEN-ANDERSEN, and Norse Projects within the Danish fashion industry.

Here he chooses his top five lots from our coming sale. 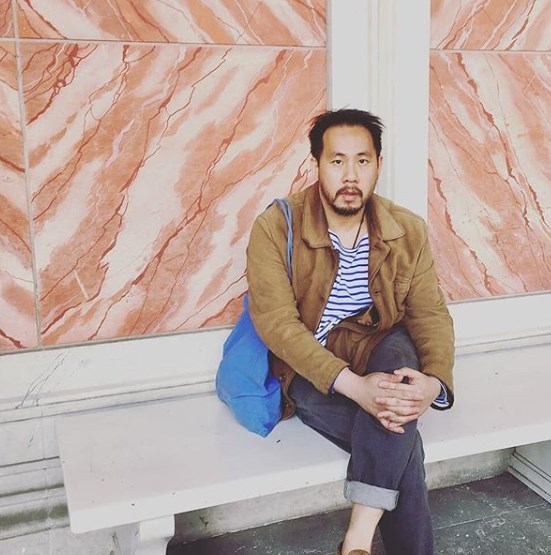 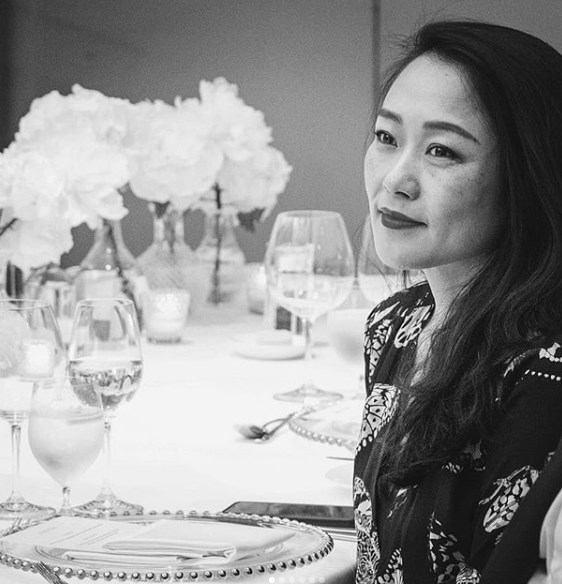 Born in China, Joyce Du is a London based cross-discipline art and media professional having previously established herself as a journalist at the China Daily and later at the Financial Times, and later as Executive Curator of Shanghai Fashion Weekend. Here she chooses her top five lots from our coming sale.