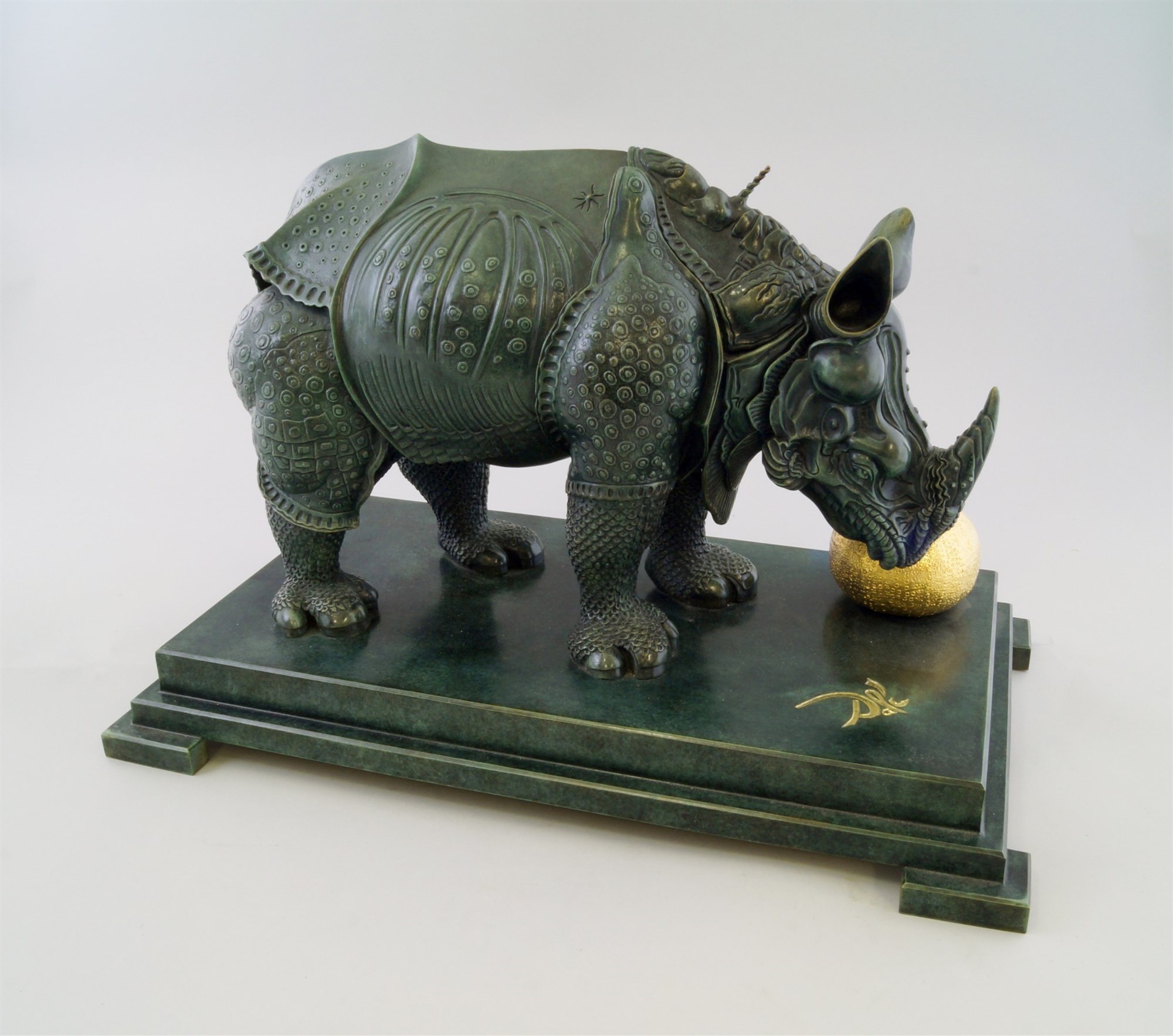 On Thursday 17 October Roseberys auctioneers offered the largest collection of Dali works to be seen together in London for decades.  The auction, held in the heart of Mayfair, attracted international interest from major institutions, galleries, museums and dealers worldwide.  Bidding was fierce in the room, on the telephone lines and on the internet.
The rare books, in particular, attracted a huge amount of interest with Lot 56 (pictured below), a first edition of “Les Chants de Maldoror”, achieving the highest hammer price of £65,000.  This lot was supplemented by a variety of letters and notes written by Dali and included two etchings originally intended to be included in the book but which were dropped at a later date.
Other books that commanded high prices include Lot 155, Tsara, Tristan, “Grains et Issues, Reve Experimental” sold for £19,000; Lot 168, Breton, Andre, “Cours Naturel”, sold for £15,000 and Lot 163, Char, Rene, “Artine” sold for £9,000.

Lot 77, “Ten Recipes for Immortality”, was, perhaps, one of the most elaborately presented suites of Dali’s graphic works in the auction.  This portfolio, constructed of perspex with gilt metal mounts, includes prints which need to be constructed to be viewed.  One of these, “The Immortal Monarchy”, involves a mirror to reflect the image.  Another, “Genetic Imperialism”, is a three-dimensional pop up work.  The whole is presented within a magnificent suitcase with a silvered metal telephone receiver handle (pictured below).  The lot sold for £8,500 to a New York gallery.

An instantly identifiable Dali etching, “Paysage Surrealiste”, (Lot 116, pictured below) sold for £1,600 – well above its £600-£800 estimate thanks to a battle between an internet and a phone bidder.
In a similar vein, the “Time Suite”, (Lot 148, pictured below) featuring the trademark Dali motif of a melting clock, fetched £3,600 against an estimate of £1,500-£2,000 demonstrating that buyers continue to be attracted to archetypal images by this artist.

In addition to graphic works and sculpture the sale included a wide range of vintage black and white photographs of Dali from various periods of his life which were grouped together in a display which provided a glimpse into Dali’s private and public life.  These proved popular with private buyers.  Lot 30 (pictured below), a silver gelatin print by Alexandre Babeanu sold for £400 on the telephone. 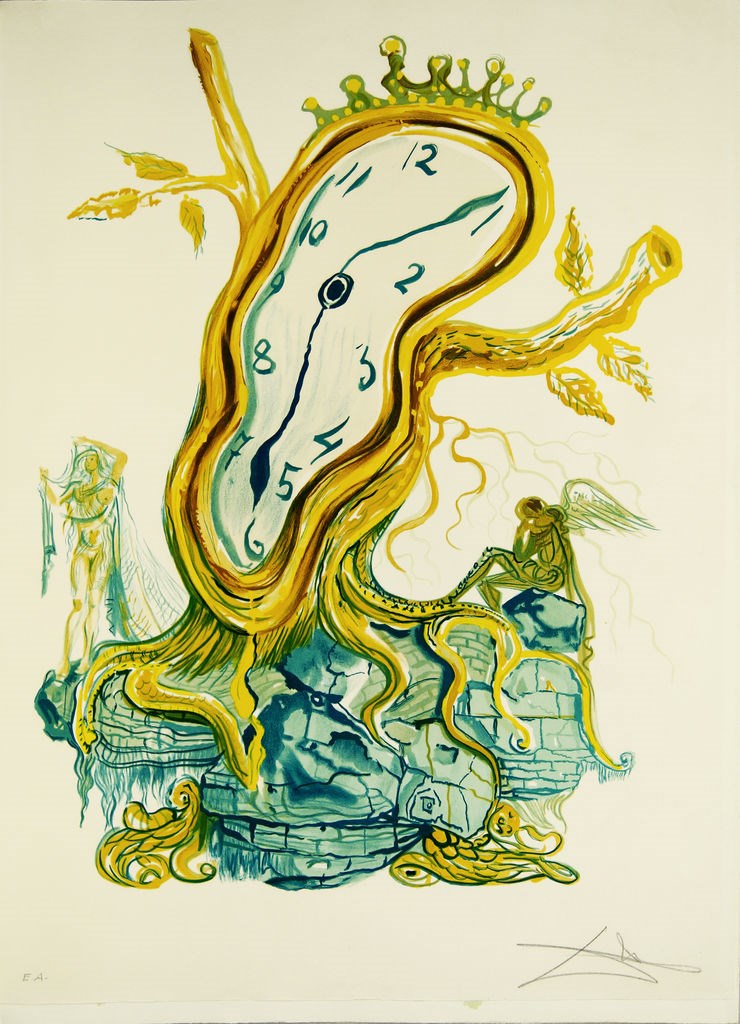 Roseberys Vicki Wonfor commented, “The breadth of this single owner collection was the key to the interest it generated.  It featured a wide variety of pieces from vintage photographs capturing Dali in private moments to eye-catching bronzes, rare books to complete folios of works that are very rarely found intact.
“Roseberys heavily promoted the sale, taking the auction offsite to a Mayfair location and providing a gallery setting for the works in the heart of London’s arts district.

Roseberys advertising and public relations campaign was highly successful generating coverage in the UK arts press and two national daily newspapers.  The promotional work was also heavily focused on the UK and Continental Europe and this resulted in a large proportion of the lots being bought by international bidders.”
Roseberys hopes to offer the second part of this private collector’s works next spring.