Roseberys Recommends: The lots we wish we owned 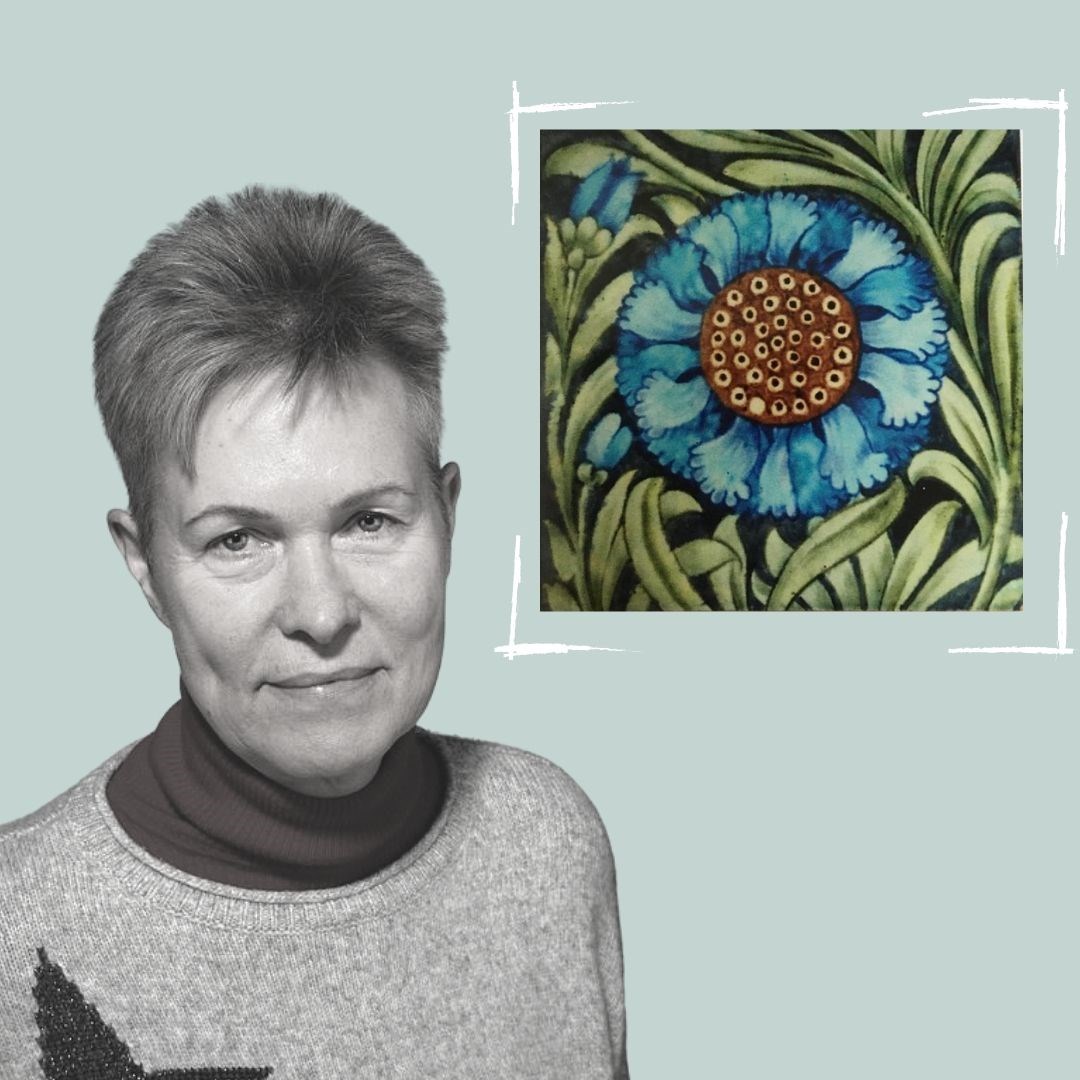 Bill Forrest
Director and Head of the Asian department 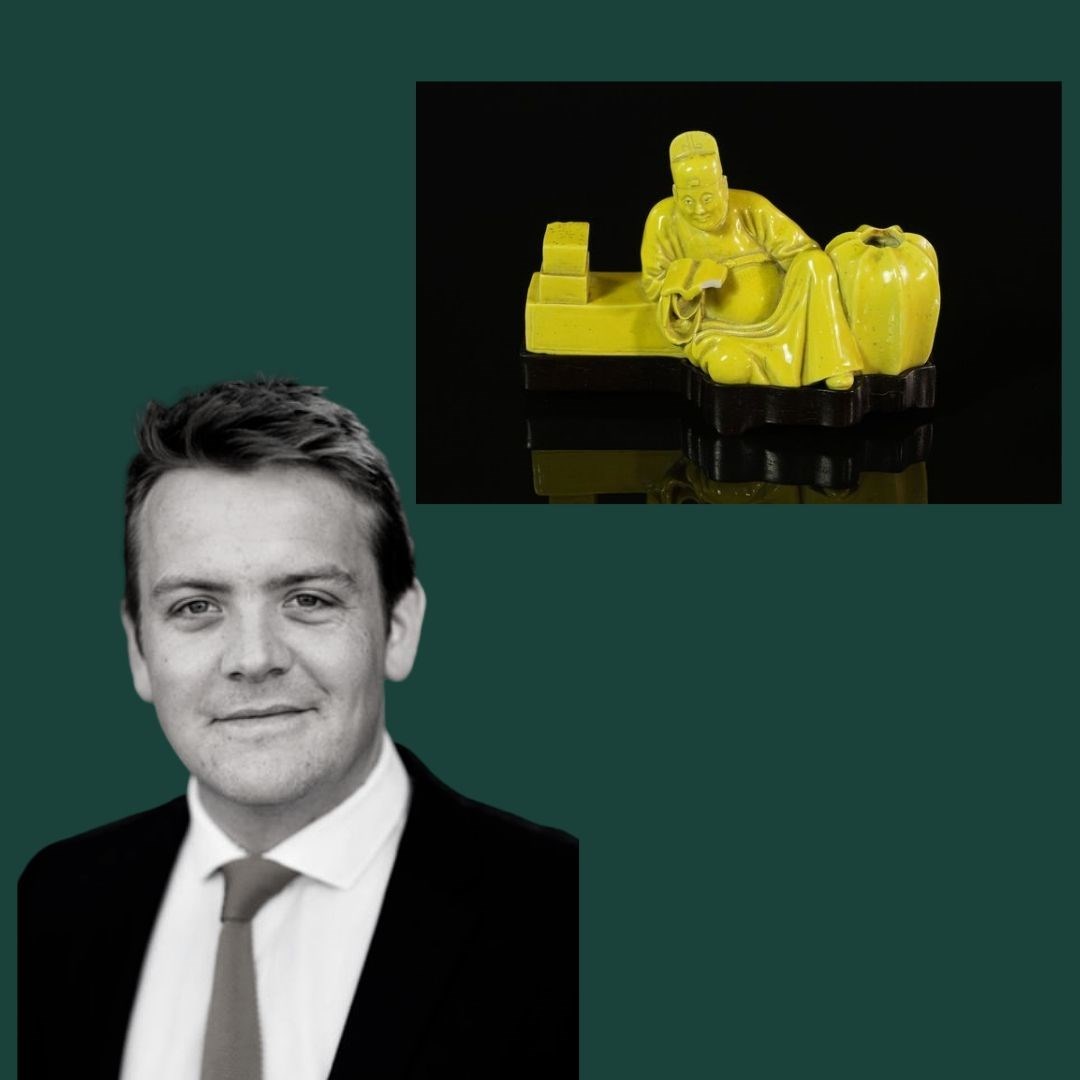 We sold this in November 2011, and out of all the objects we have ever offered, I've coveted this the most! A fine porcelain yellow glazed scholar’s brush rest and water pot, Qianlong period, modelled as the poet Li T’ai Po seated holding a book beside a lobed pot, on fitted hardwood stand, with Oriental Ceramic Society 1947 Exhibition label. Provenance: Exhibited at the Oriental Ceramic Society Chinese Ceramic Figures April 8th-June 21st 1947, no.122, Ex. D.W.Rudorff Collection. Est. £1,000-£2,000. It ended up selling for £3,750. 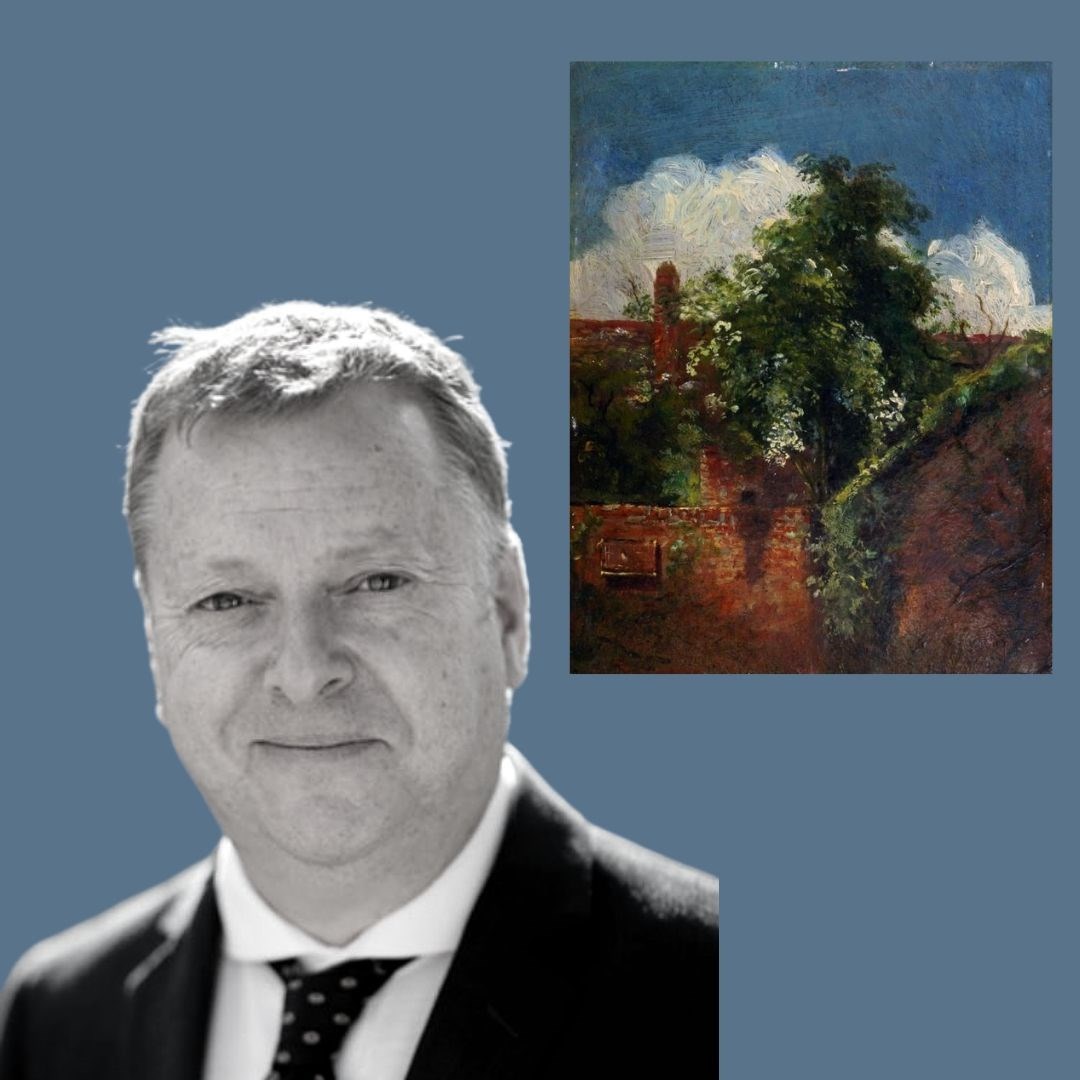 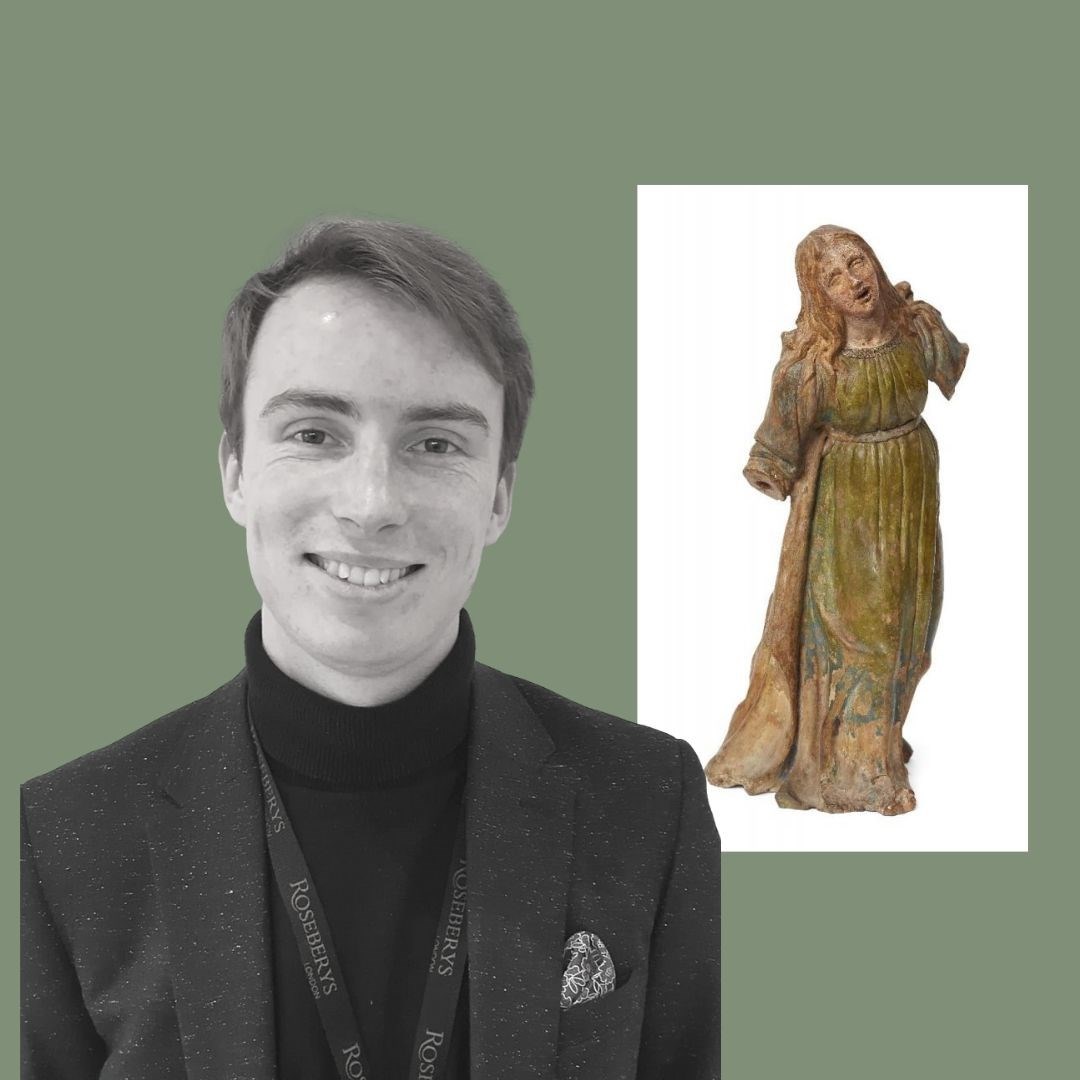 I would love to own the terracotta Mary Magdalene in today's Fine & Decorative sale (Friday 5 June 2020). No idea where I'd put it or have it, but short of robbing the V&A, it's the closest thing to the art I spent years researching that I could actually own! This painted terracotta figure depicts Mary Magdalene and was made by the Bolognese School in the late 15th or early 16th century. Probably from a Lamentation figure group, it bears a similarity to the work of the Renaissance Italian sculptor Guido Mazzoni (circa 1445-1518) in particular the Mary Magdalene figure from the group at the church of S. Anna dei Lombardi in Naples. It sold for £3,000. 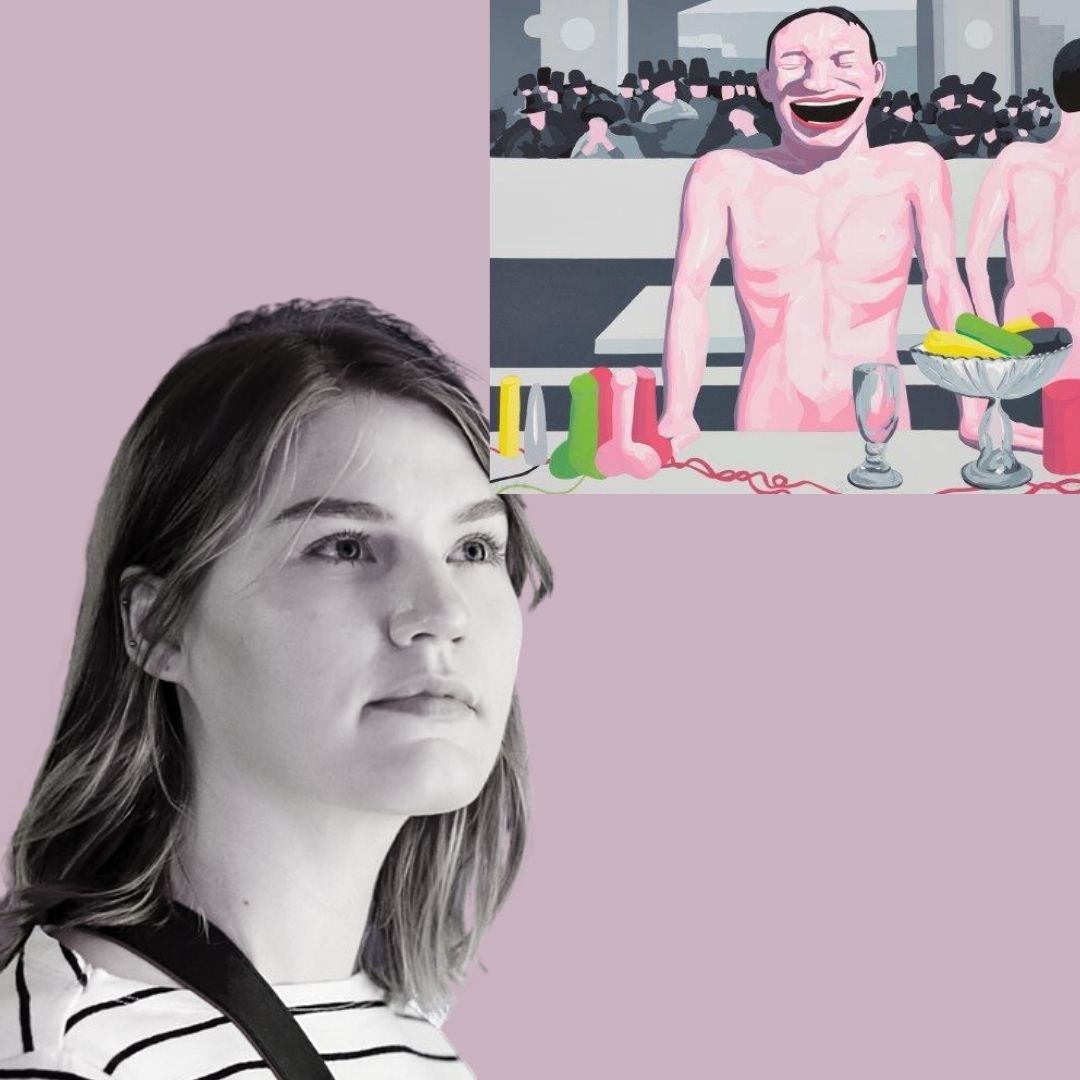 I would like to own the Yue Minjun, You're so Manet, 2001; screenprint in colours on wove. It’s coming up in the Prints & Multiples auction on Tuesday 7 July - fingers crossed! 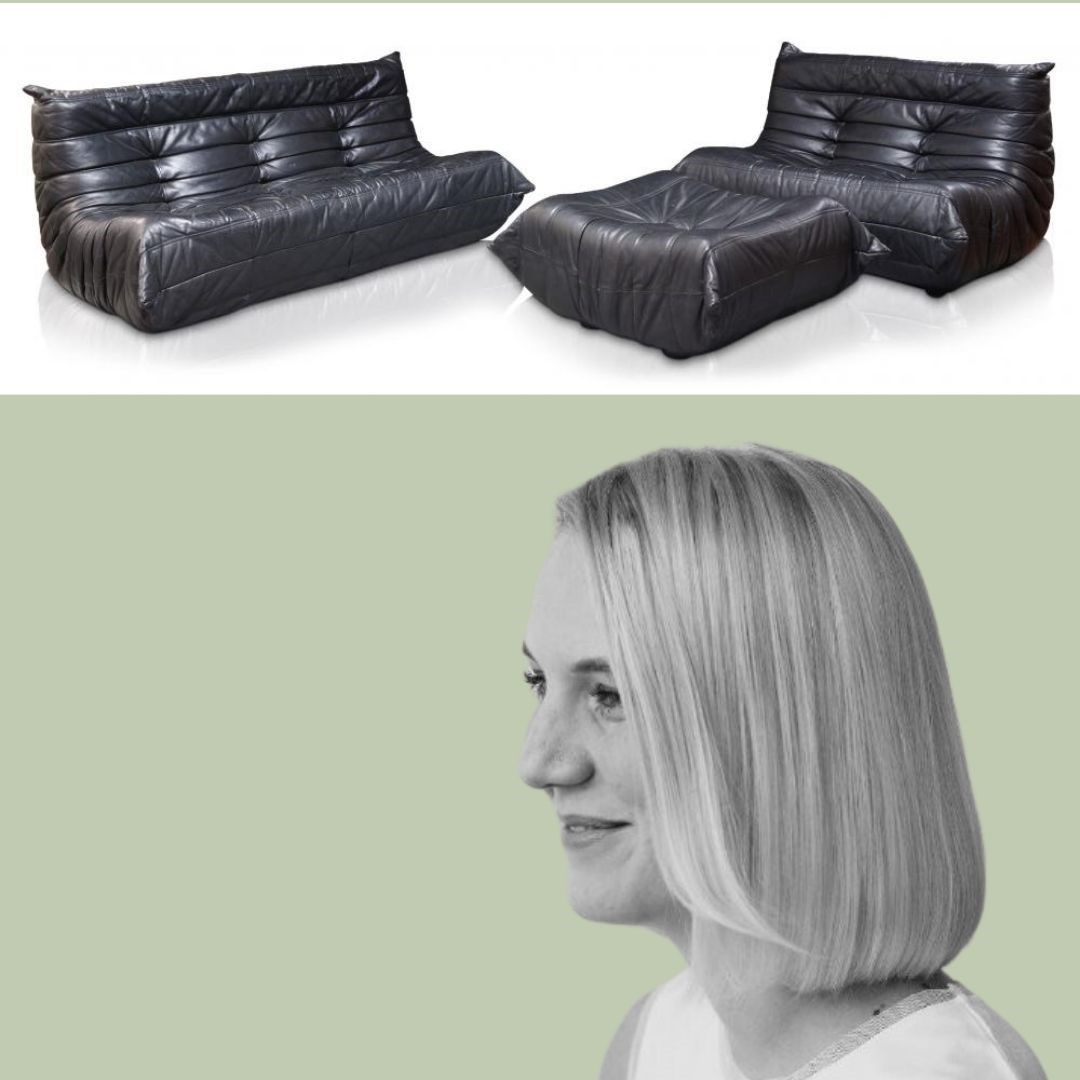 Such a tricky question as I would love to own so many of the lots sold at Roseberys, the Kusama pumpkin print, one of the many Cartier watches, the Marie Raymond oil. However, I think the Michael Ducaroy (1925-2009), a 'Togo' leather sofa suite from the design sale past was probably the highest lot on my wish list. I will keep my eyes peeled for another one in the future! 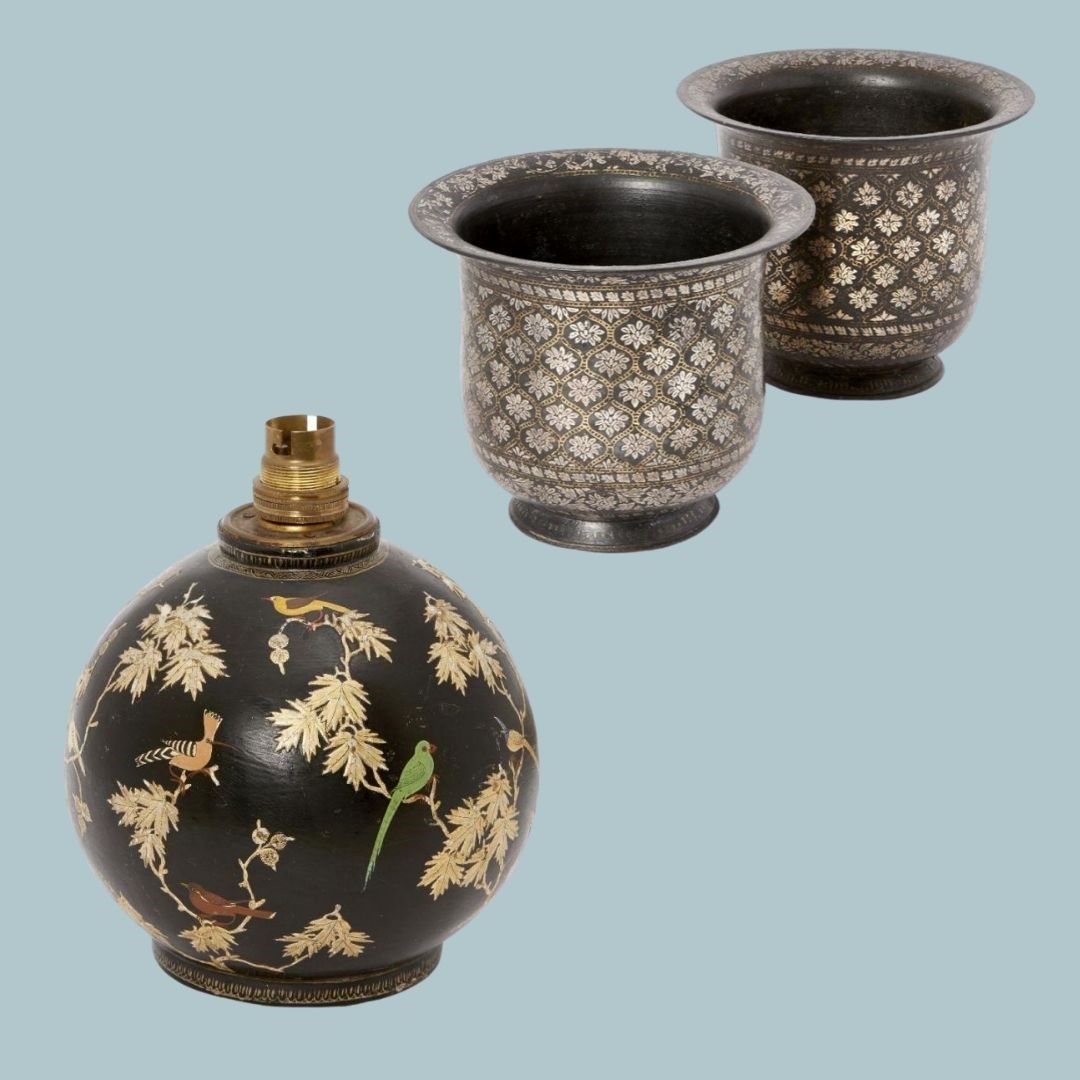 I would love to own Lot 104, which is a a papier mache table lamp base by Ganemede, Srinigar, India, late 19th century. Also lot 50, two silver and brass-inlaid alloy bidri jardinieres, India, late 18th century. Both up for auction in the upcoming the Arts of India sale. A beautiful bouquet of lily’s would sit nicely in the jardinieres.