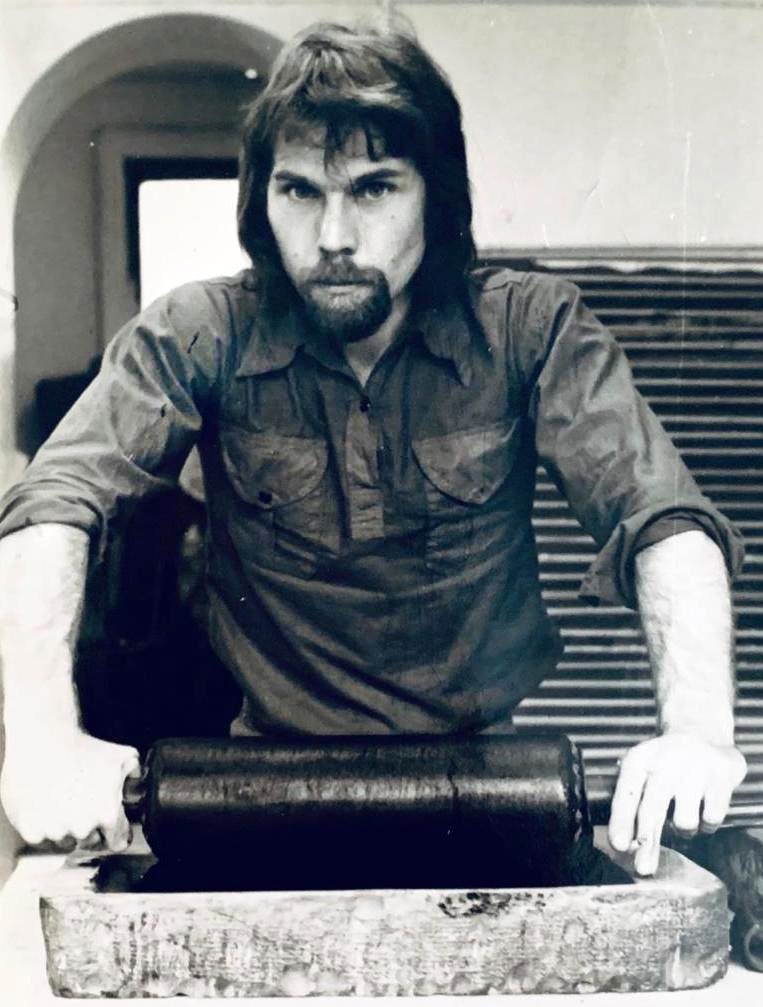 Image of Alan Cox via the Estate

241 lots will be on offer to the market from the Estate of master printer Alan Cox. Ed Plakett Head of department comments ‘We have a good selection of Modern British prints in this standalone Estate of Alan Cox collection, featuring Hodgkin, Frost, Scott, but also Emin, Opie, Paolozzi and Bowie. There is also an international flavour with artists such as Egonu and al–Azzawi’.

Alan Cox, was a master printer who produced high quality lithographs for a number of artists, including John Hoyland, Howard Hodgkin, Stephen Buckley, Jim Dine, Ivor Abrahams, Eduardo Paolozzi and even David Bowie. He initially set up Grafik in Whitechapel, then later Zinc Editions and latterly Sky Editions in the Docklands. Many of the prints in this auction have the Sky Editions blindstamp in the paper. Aside from being a great lithographer, Cox made his own printed designs, which had a terrific sense of colour and a surreal humour. He worked with Paula Rego in 1982 on three large lithographs and was one of 10 artists invited to contribute a screenprint to the Royal Academy Schools portfolio Number 1, with the other contributors including Terry Frost, Peter Blake, Bruce McLean and Sandra Blow. Cox won prizes at the Royal Academy and his work is held in the Government Art Collection, the British Council collection, the Museum of Modern Art in Rio de Janeiro, and the Ashmolean Museum in Oxford. 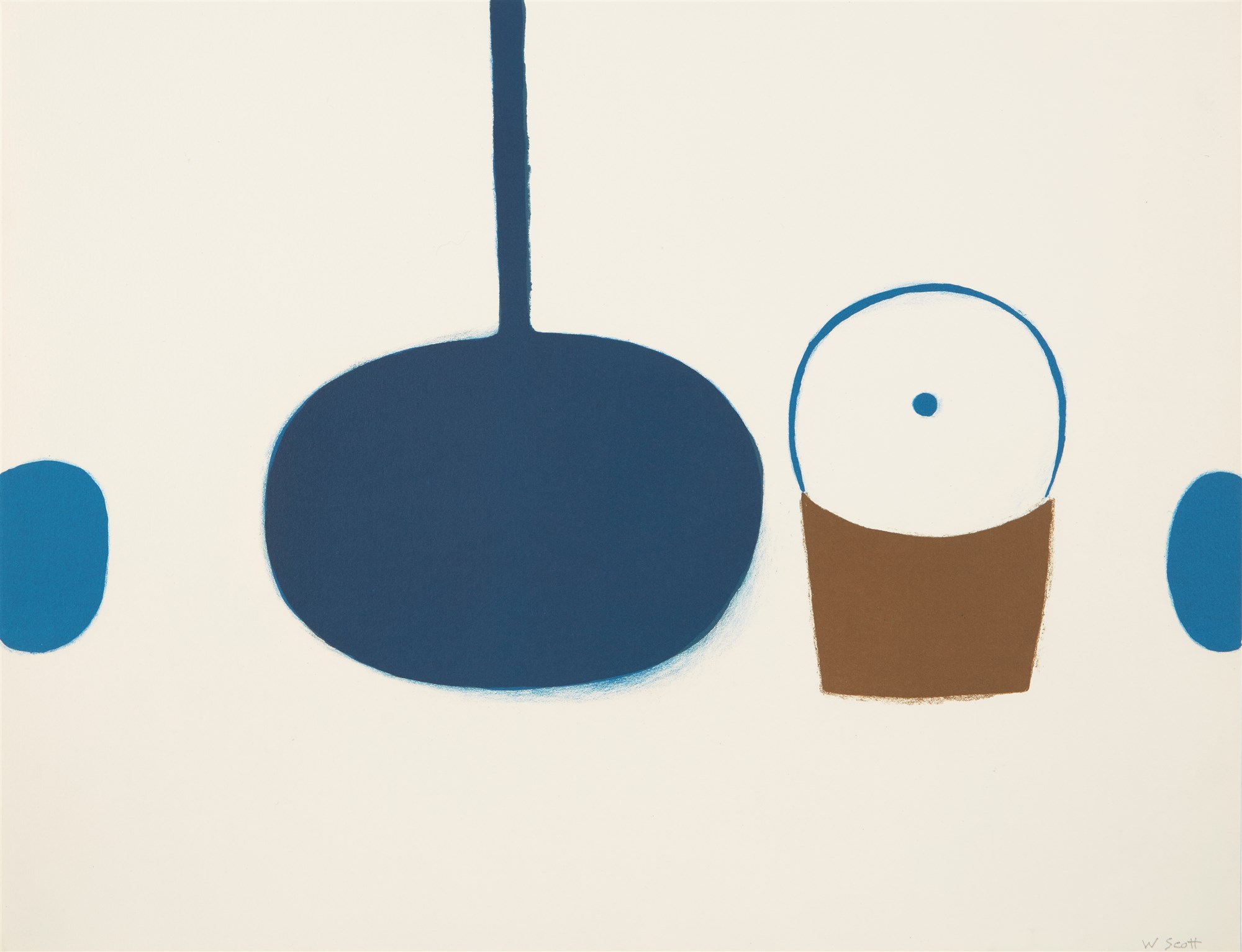 Leading this sale is lot 10, by British artist William Scott CBE RA, 1913-1989. The work ‘Untitled (Thirty-Five Artists)’, 1982; lithograph in colours on wove, signed in pencil, a proof aside from the edition of 50, published by The Royal College of Art London, sheet measuring 50.5 x 65.5cm, comes with an estimate of £2,000 - £3,000. William Scott CBE RA was known for still-life and abstract painting such as the lot on offer. He is the most internationally celebrated of 20th-century Ulster painters. Ed Plakett comments ‘This William Scott print is very representative of the best of his work, with a still life with blues, and brown against a typical white background.’ 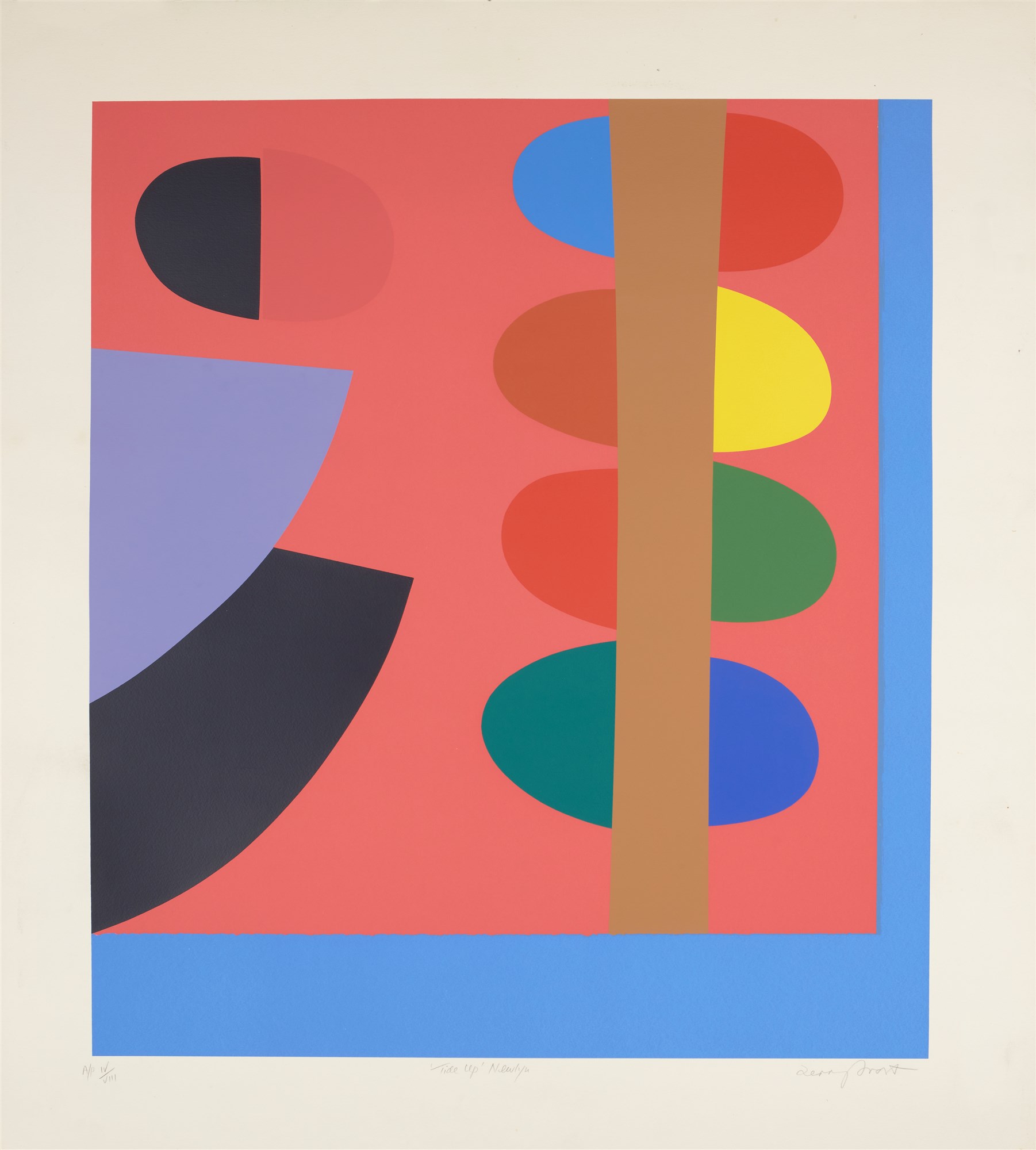 Within the sale there are 9 works of art on offer by the seminal British abstract artist Sir Terry Frost RA, 1915-2003. The highlight from the collection is lot 1, titled ‘Tide Up Newlyn [Kemp 140]’, 1995; screenprint in colours on Arches wove. The work is signed, titled and numbered AP/ IV/VIII in pencil, an artist's proof aside from the edition of 75, printed and published by Coriander Studio, London, sheet measuring 92 x 102cm. Frost was renowned for his use colour and shape to start a new art movement in England. He became a leading exponent of abstract art and a recognised figure of the British art establishment. This screenprint has been entered onto the market with a pre-sale guide price of £600 - £800. 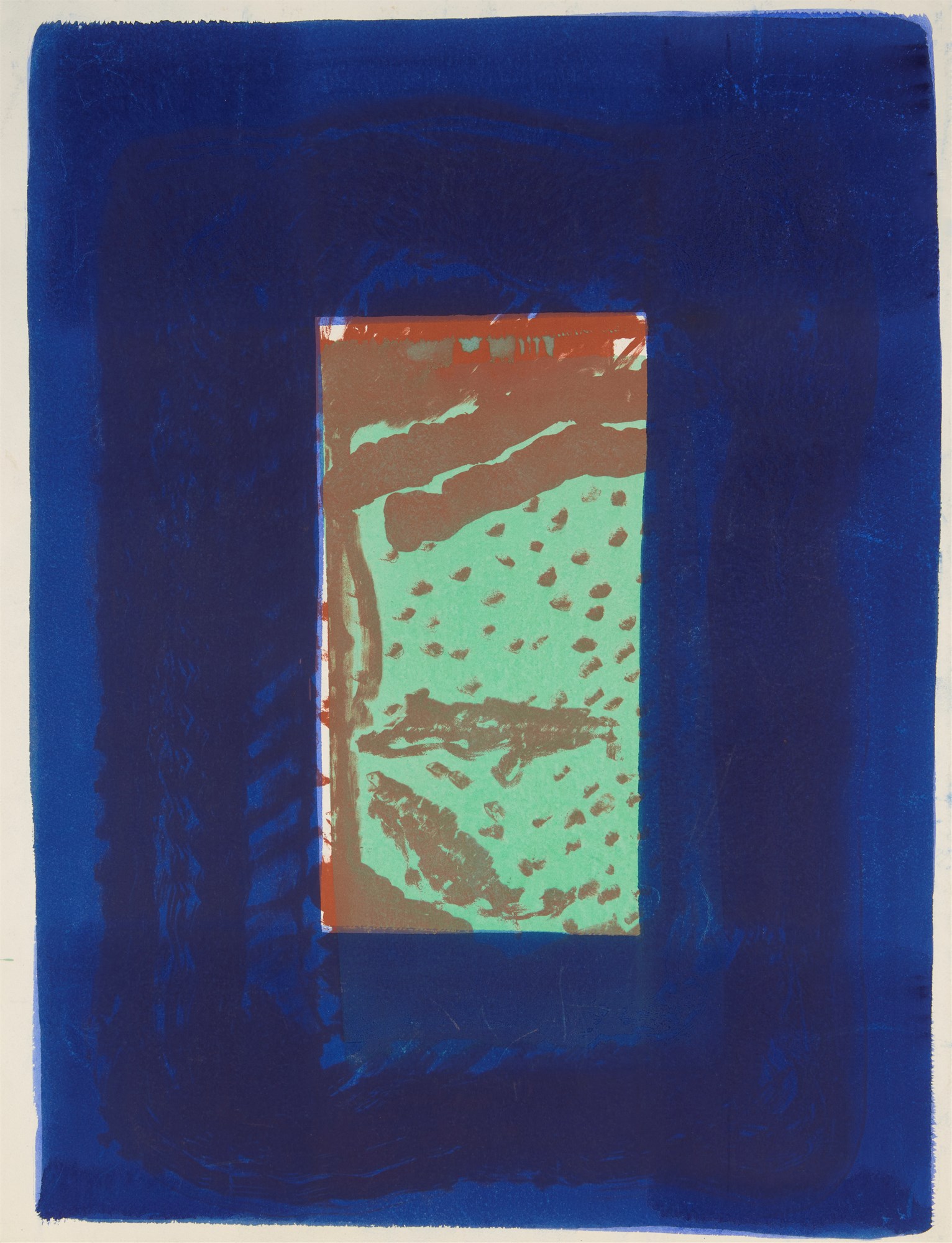 Entered onto the market with an estimate of £2,000 - £3,000 is lot 17 by British painter and printmaker, Sir Howard Hodgkin CH CBE, b.1932-2017. The work titled ‘Birthday Party [Heenk 37]’, 1977-78, is a lithograph printed with hand-colouring on Arches wove, four copies. All are unsigned colour proofs before the edition of 50, printed and hand coloured by Alan Cox and Don Bessant at Sky Editions, London, each sheet measuring 52 x 39.8cm. 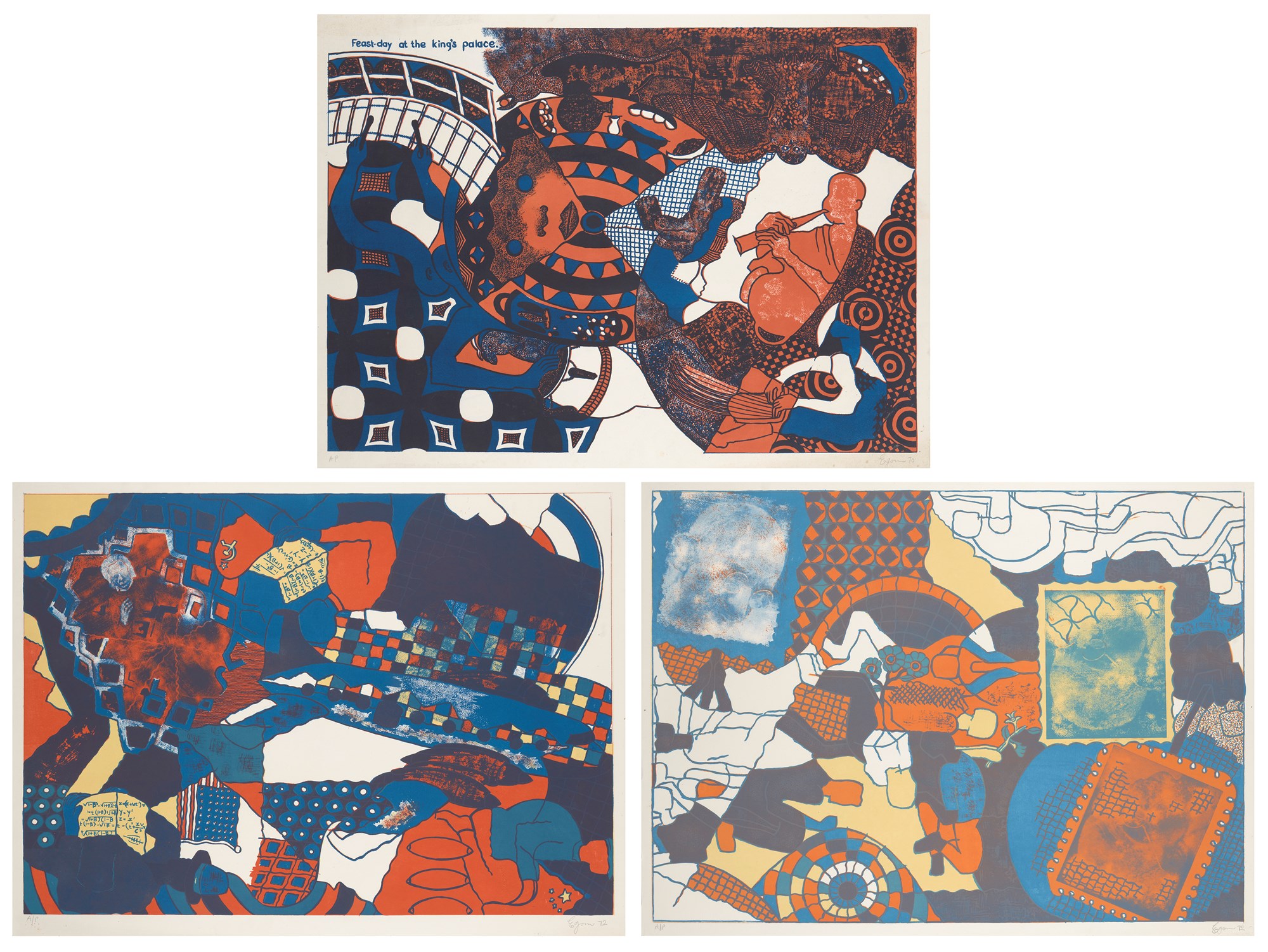 Lot 50 on offer is by Nigerian/British artist Uzo Egonu, 1931-1996. The work titled ‘Feast Day at the King's Palace’, 1970; screenprint in colours on J. Barcham Green Crisbrook wove is signed, dated and inscribed A/P in pencil; together with two further screenprints, each sheet measuring 79.7 x 58.5cm. This work comes with an estimated price of £1,000 - £1,500. According to critic Molara Wood, "Egonu's work merged European and Igbo traditions but more significantly, placed Africa as the touchstone of modernism. In combining the visual languages of Western and African art, he helped redefine the boundaries of modernism, thereby challenging the European myth of the naïve, primitive African artist." 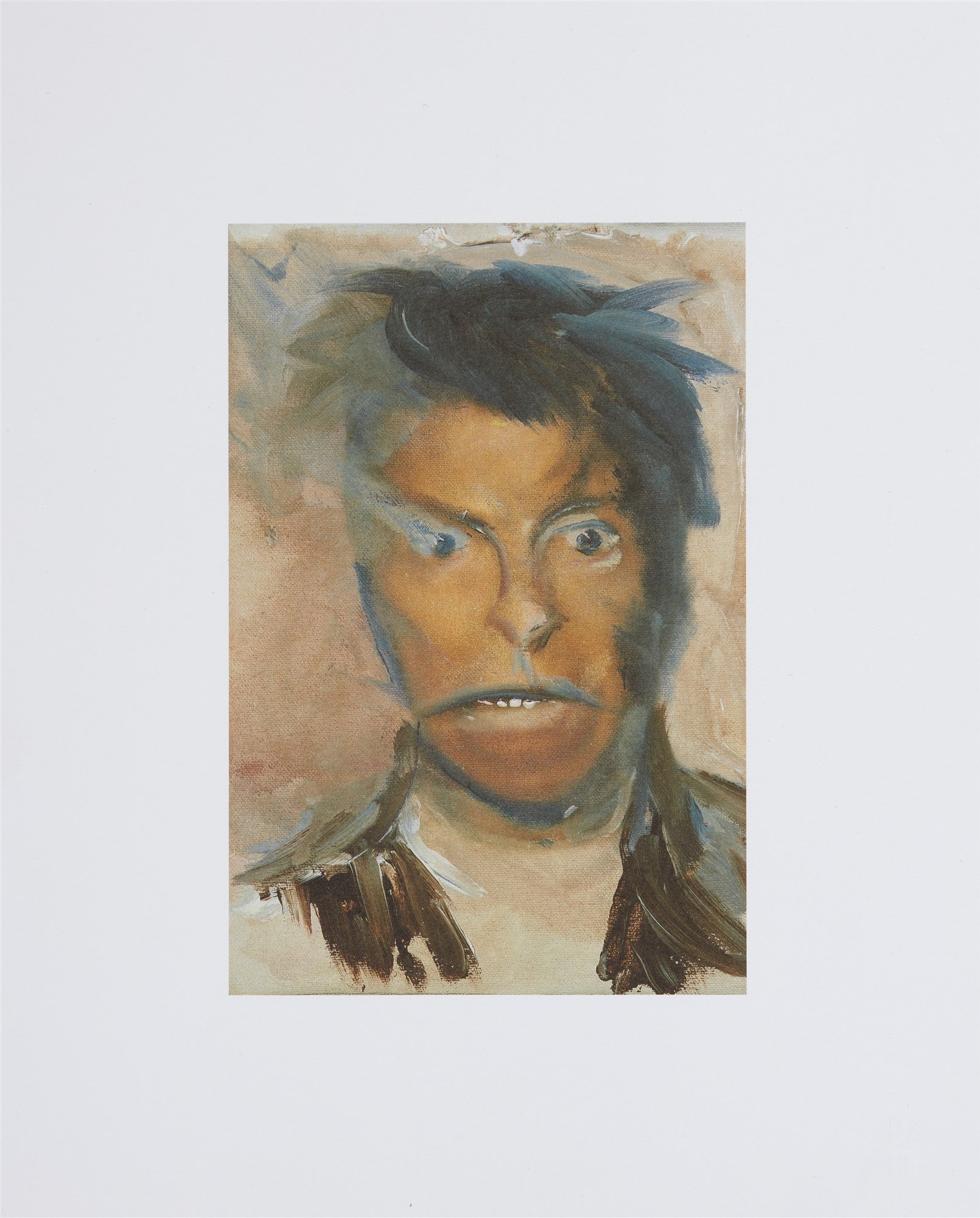 Legendary musician and performer David Bowie OAL, was best known for his albums Space Oddity (1969), Hunky Dory (1971), and Heroes (1977). He was also an actor and artist and painted throughout his life. David Bowie’s paintings show a knowledgeable approach to art, influenced by artists such as Frank Auerbach, David Bomberg and Francis Bacon. Estimated to make £1,500 - £2,000 in the auction by Bowie is lot 41, titled ‘D Head V’, 1997; photolithographs in colours on wove, four copies, each proofs aside from the edition of 175, printed by Sky Editions, with their blindstamp, sheet measuring 31.3 x 38.5cm. 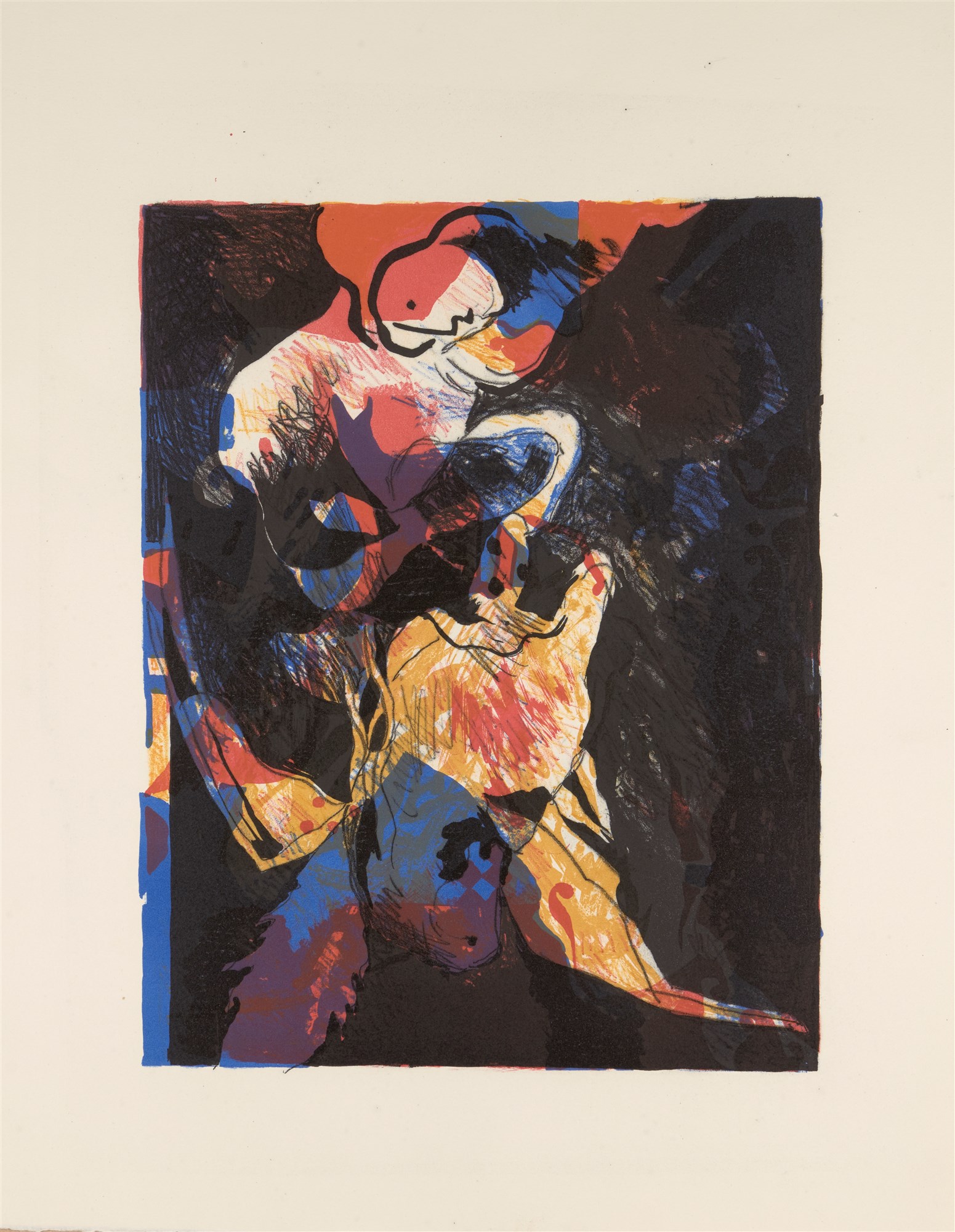 Dia al-Azzawi, Iraqi b.1939- The Thousand and One Nights, 1986; five lithographs in colours on Arches wove

Lot 47, Dia al-Azzawi, Iraqi b.1939- ‘The Thousand and One Nights’, 1986; five lithographs in colours on Arches wove, each unsigned proofs aside from the edition of 33, published by Serif Graphics, London, each sheet measuring 50.5 x 60.5cm, comes with an estimate of £1,000 - £1,500. Dia Al-Azzawi is an Iraqi painter and sculptor, now living and working in London and one of the pioneers of modern Arab art. 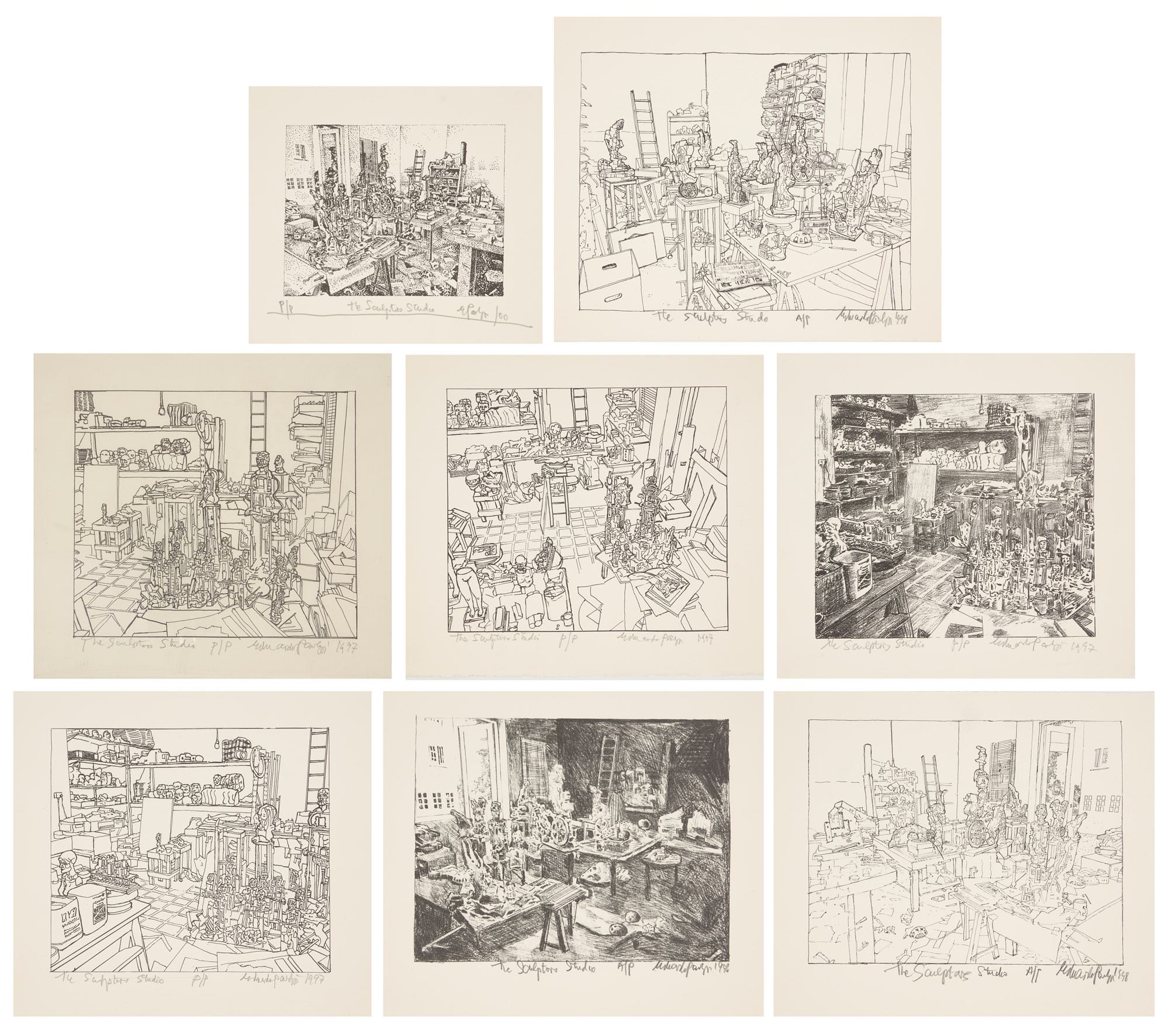