New Year of the Tiger

Also known as the Lunar New Year, the Spring Festival, Tet and Seollal, it’s the official start of the new lunar calendar, which means a chance to wipe clean the slate and start afresh for a more positive new year.

Here, we asked Bill Forrest, Head of the Chinese, Japanese & South East Asian Art department, to pick his favourite tiger-themed lots that have sold at Roseberys. 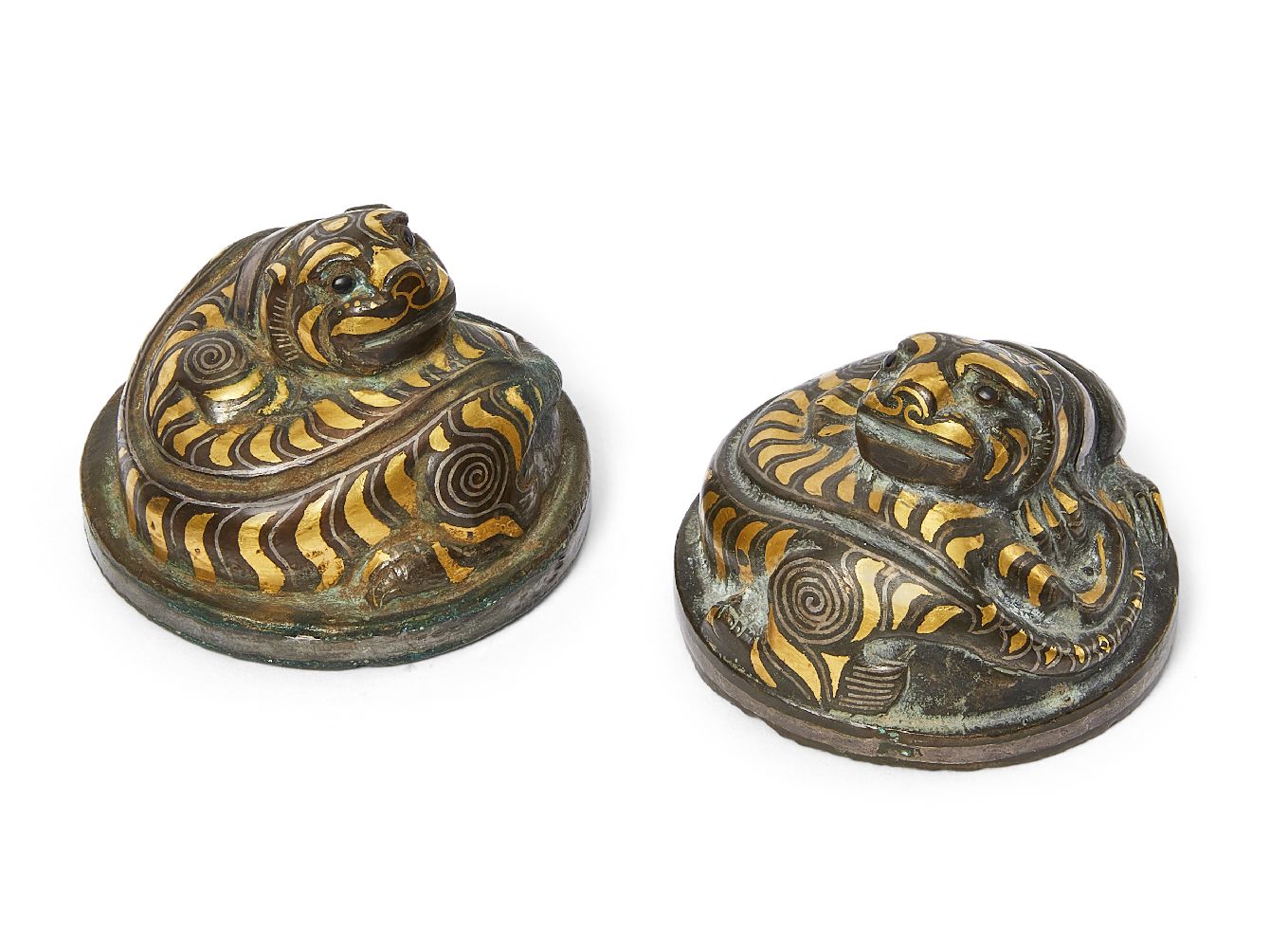 Lot 50: A rare pair of Chinese bronze and inlaid 'tiger' mat weights, Western Han dynasty, each finely cast as coiled tigers on a circular base, their stripes inlaid with gold and silver, each with silver-inlaid collar, with glass-inset eyes 5.5cm diameter. Provenance: Ben Janssens Oriental Art. Cf. A comparable set of four weights in the form of fighting animals is housed in the Met Museum, New York, on loan from Nanjing Museum. 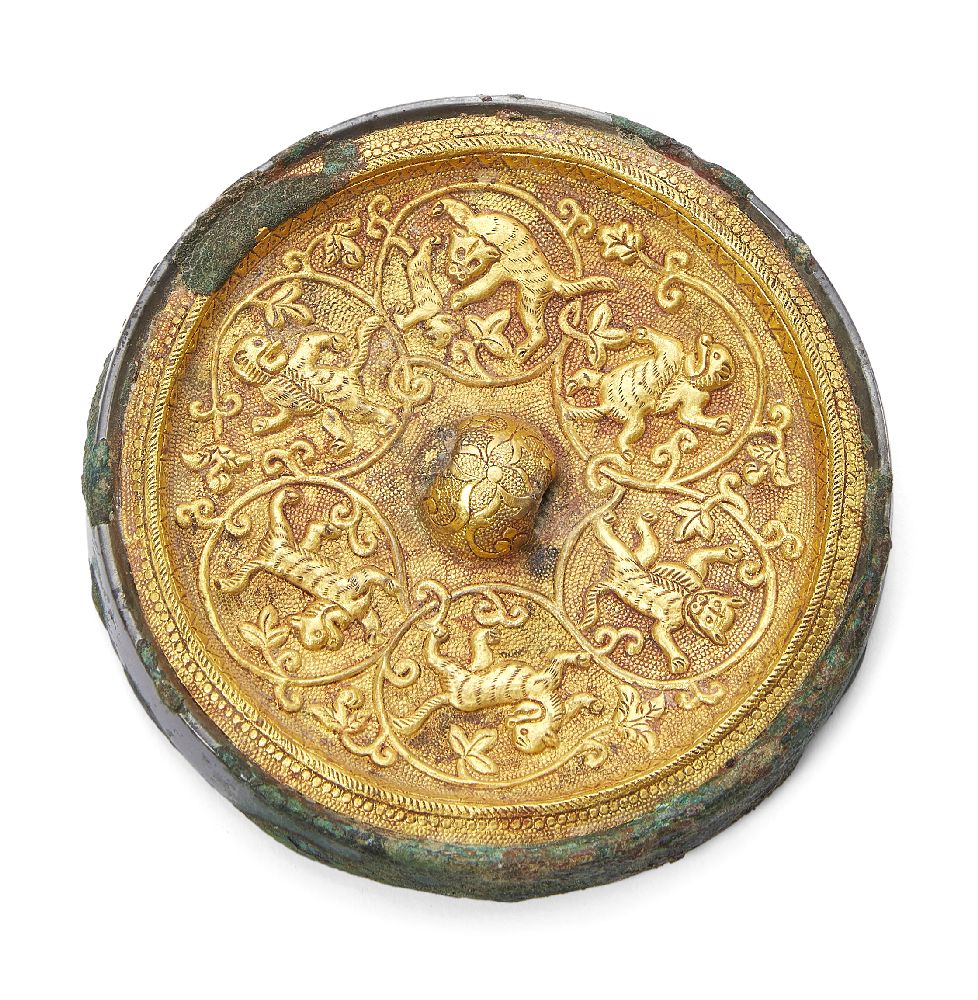 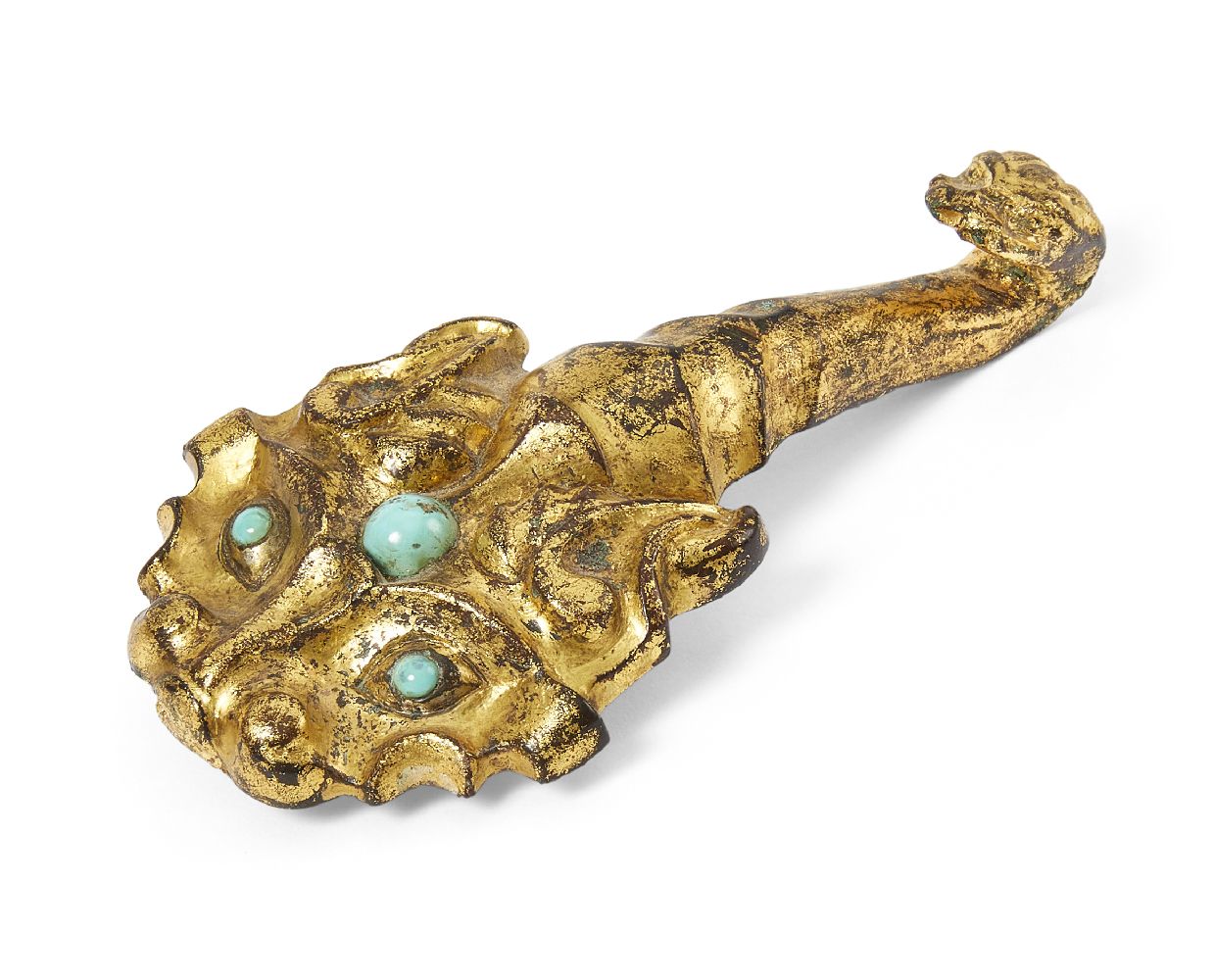 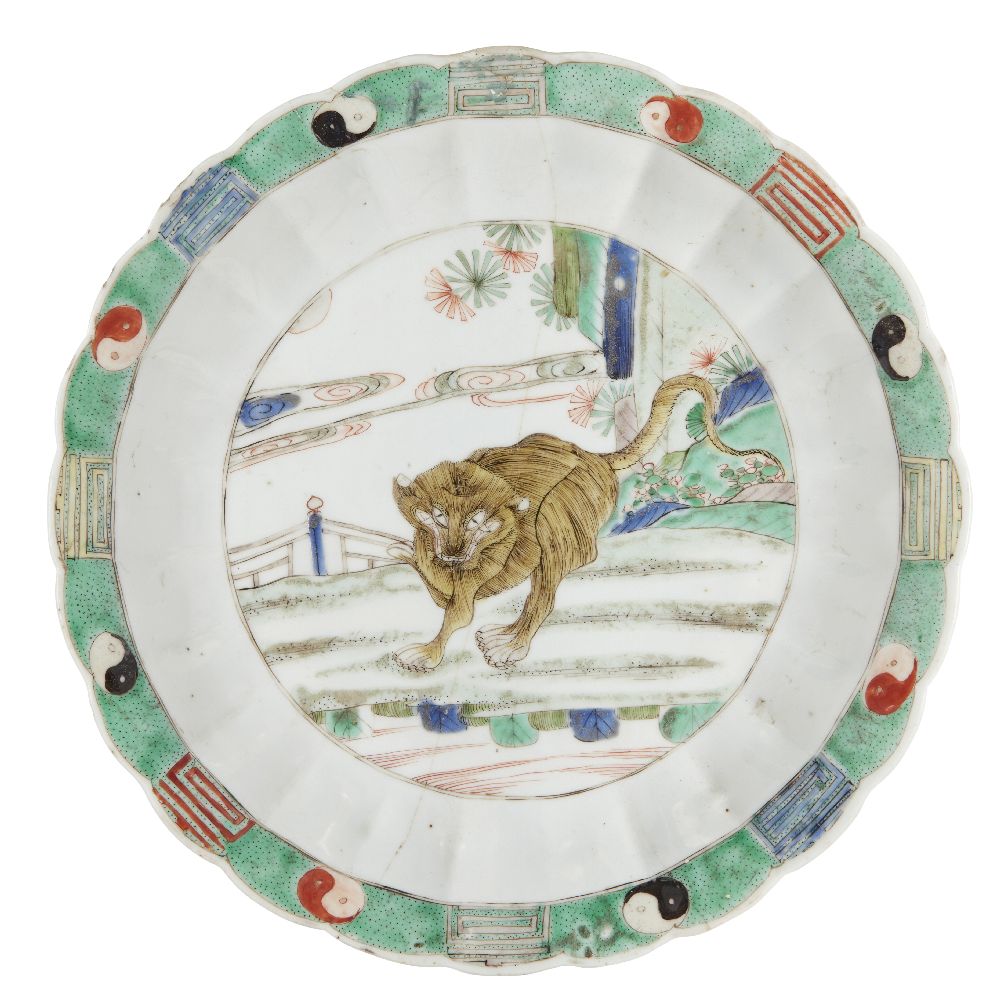 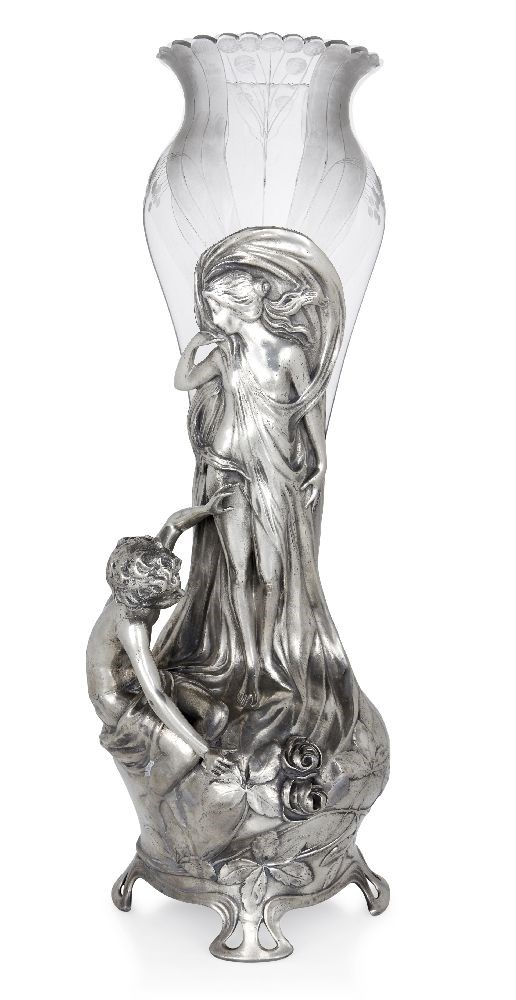 Lot 32: A Chinese bronze and silver-inlay two-piece tiger tally, hu-fu, Ming dynasty, 17th century, cast as a recumbent tiger in two parts with a silver-inlaid inscription to the exterior, 7.5cm long. The tally made £4,250 against an estimate of £300 - £500 in the Asian Art I : Fine Chinese Art To Include A Private Collection Of Fifty Objects, Japanese Art & South East Asian Art auction on 18/05/2021.

The next Chinese, Japanese & South East Asian Art auction will take place on Wednesday 18th May. We are now welcoming consignments for this sale. If you would like to have an item valued for auction or are just interested in what it is worth please contact asian@roseberys.co.uk for a complimentary valuation.