After a turbulent period following the fall of the Ming dynasty, the second ruler of the newly-founded Qing dynasty, the Kangxi emperor, oversaw a period of gradual stabilization - and with it, artistic innovation. Kangxi ceramics are considered some of the finest, with many new technical and aesthetic innovations conceived during this period.

The Kangxi emperor ordered the re-opening of the imperial kilns in Jingdezhen, which had ceased to receive imperial commissions towards the end of the Ming dynasty. The emperor also oversaw the construction of new imperial workshops in the Forbidden City, which were housed within the Inner Palace of the Hall of Mental Cultivation. This choice of location was unusual as it was the same area that housed the emperor’s living quarters - suggesting a personal nature attuned less to aesthetic delights and more to technical and intellectual challenges. He was ostensibly as, if not more, interested in the processes of creation as he was in the final outcome. 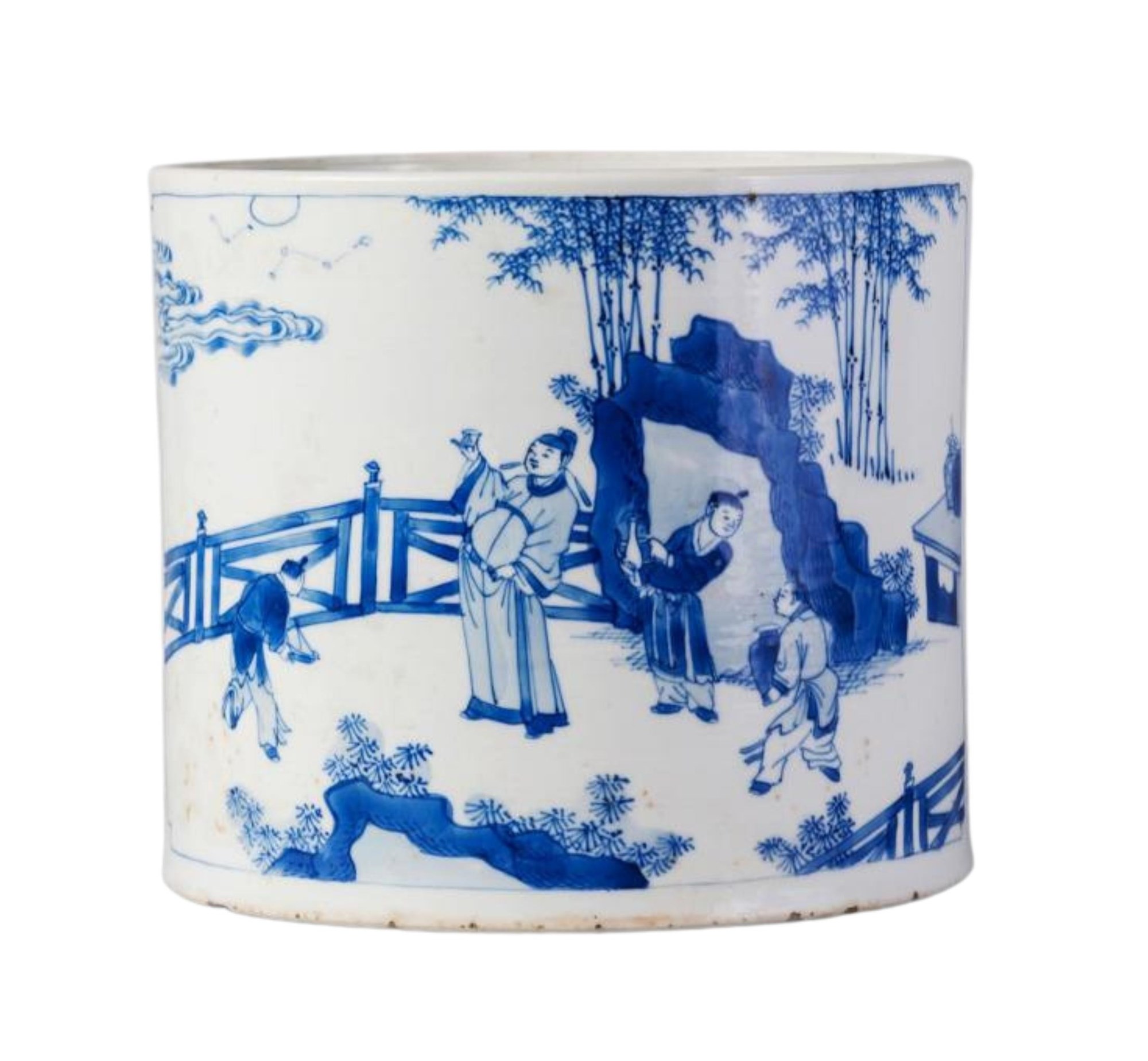 One of the defining symbols of Kangxi porcelain is blue and white. Designs were painted with a cobalt-oxide mixture, and when fired in the kiln the mixture reacted to generate a distinctive sapphire-blue colour. The highest quality Kangxi pieces are regarded for their bright, crisp blue designs on slightly bluish-white glazed grounds. 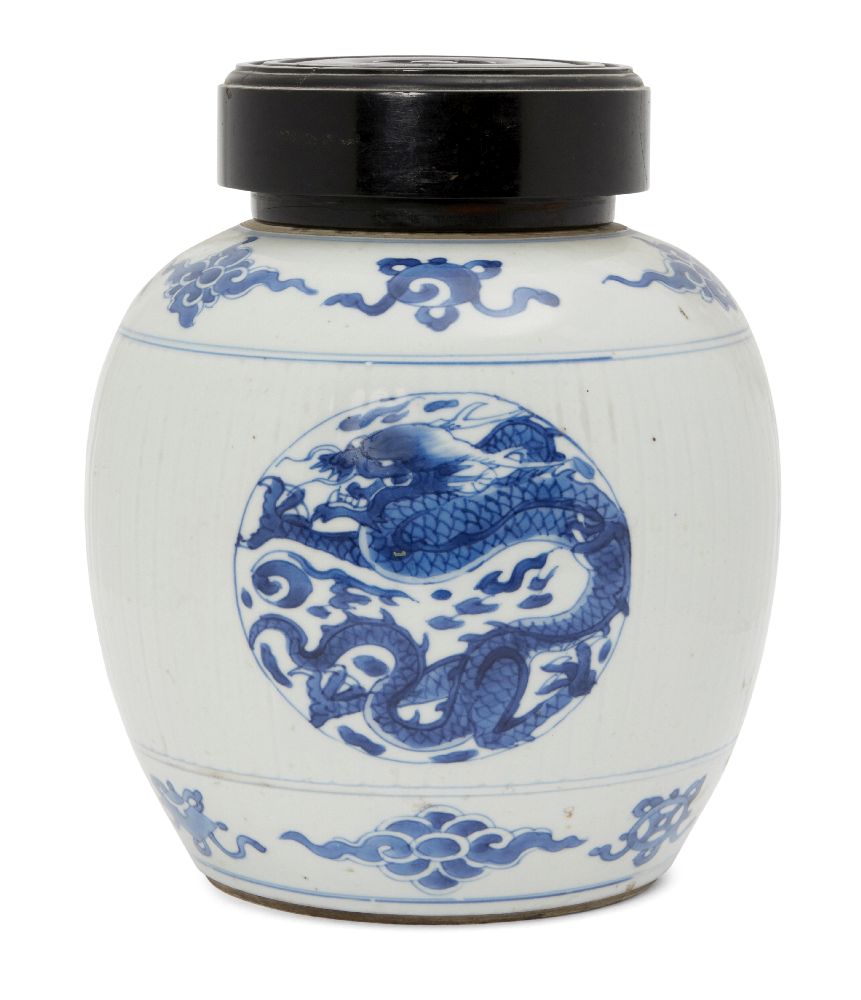 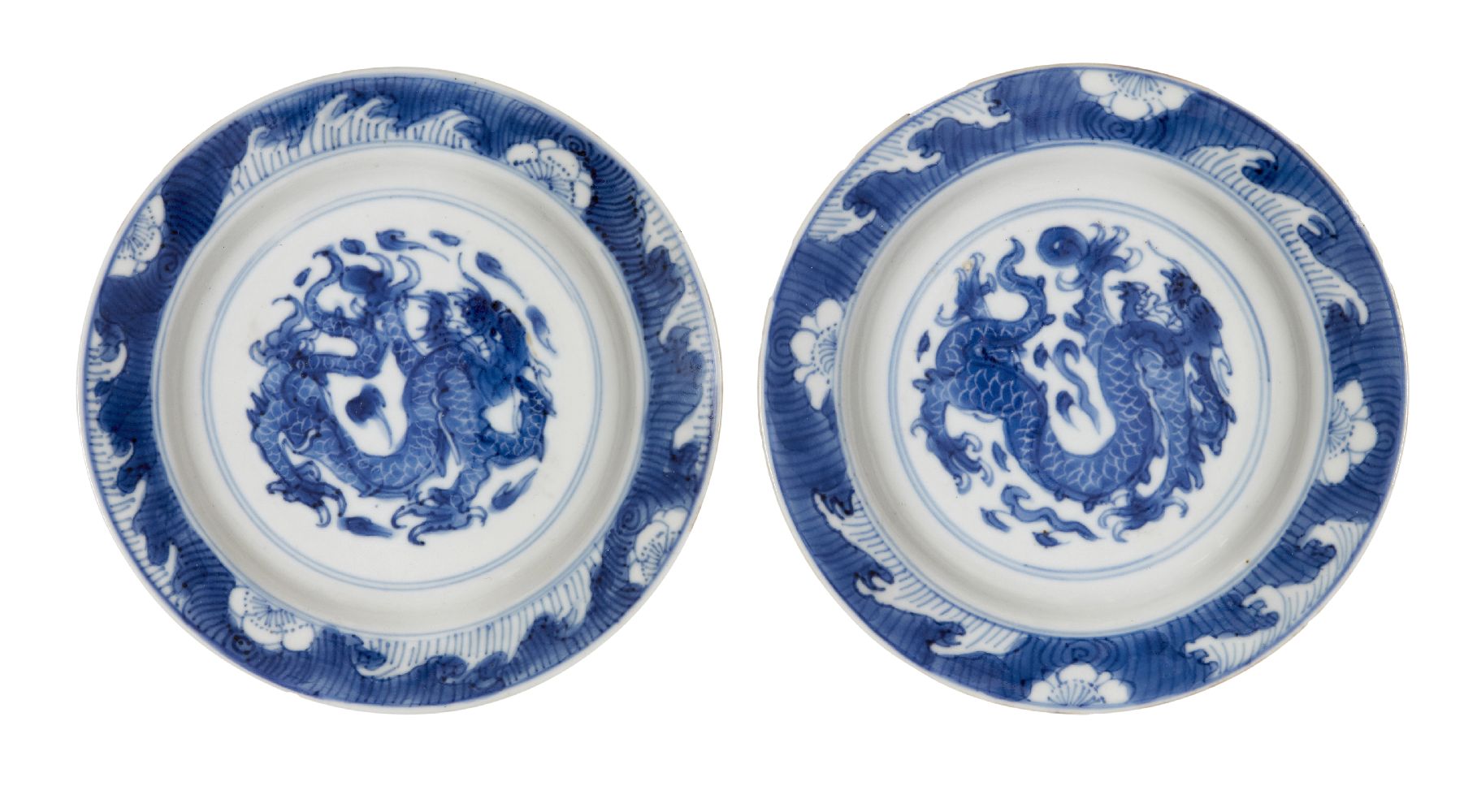 Another distinctive aesthetic choice introduced around this time was the depiction of scenes from popular literature from earlier dynasties, such as The Three Kingdoms, The Romance of the West Chamber, and the Water Margin. These tightly-painted creations portray characters acting out important scenes from their respective stories.

During the Kangxi period the emperor issued an edict forbidding the use of six-character reign marks on non-imperial porcelain, in case the pieces were broken or discarded. This led to much of the porcelain produced bearing either an empty double ring mark or auspicious symbols such as the lingzhi mushrooms, ruyi head, artemisia leaf, and conch shell. Pieces also bore apocryphal reign marks, commonly of the Ming-era Chenghua emperor. 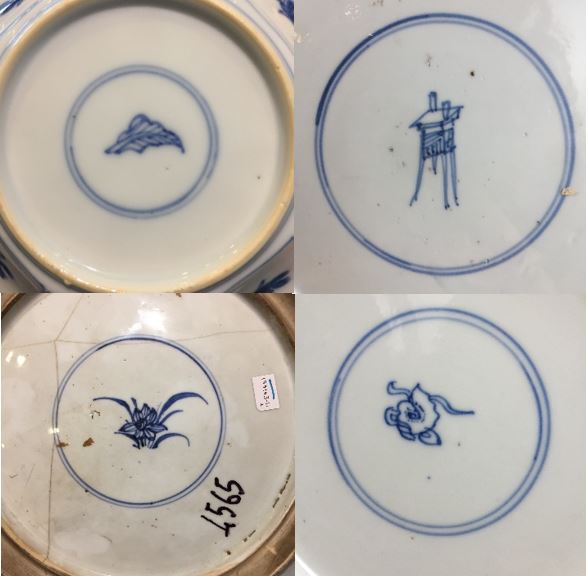 A selection of pictorial marks on Kangxi porcelain 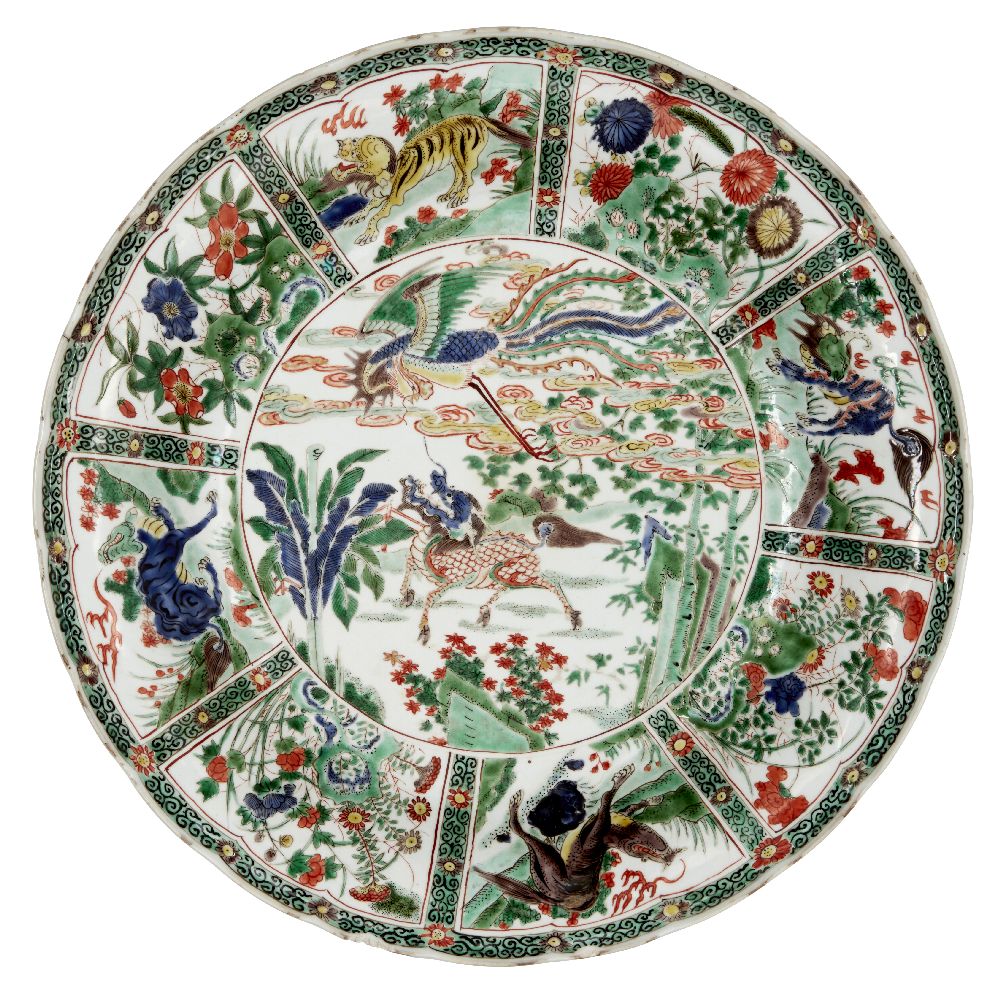 Another defining characteristic of the Kangxi period was the use of famille verte enamel decoration on porcelain. Expanding from the wucai (five colour) wares of the Ming dynasty, famille verte makes use of green, red, yellow, blue, aubergine enamels. The famille noir palette also uses these enamels, replacing the white ground with black enamel. These wares are relatively rare compared to famille verte pieces, and pieces often had the black added at a later date, known as ‘clobbered’. 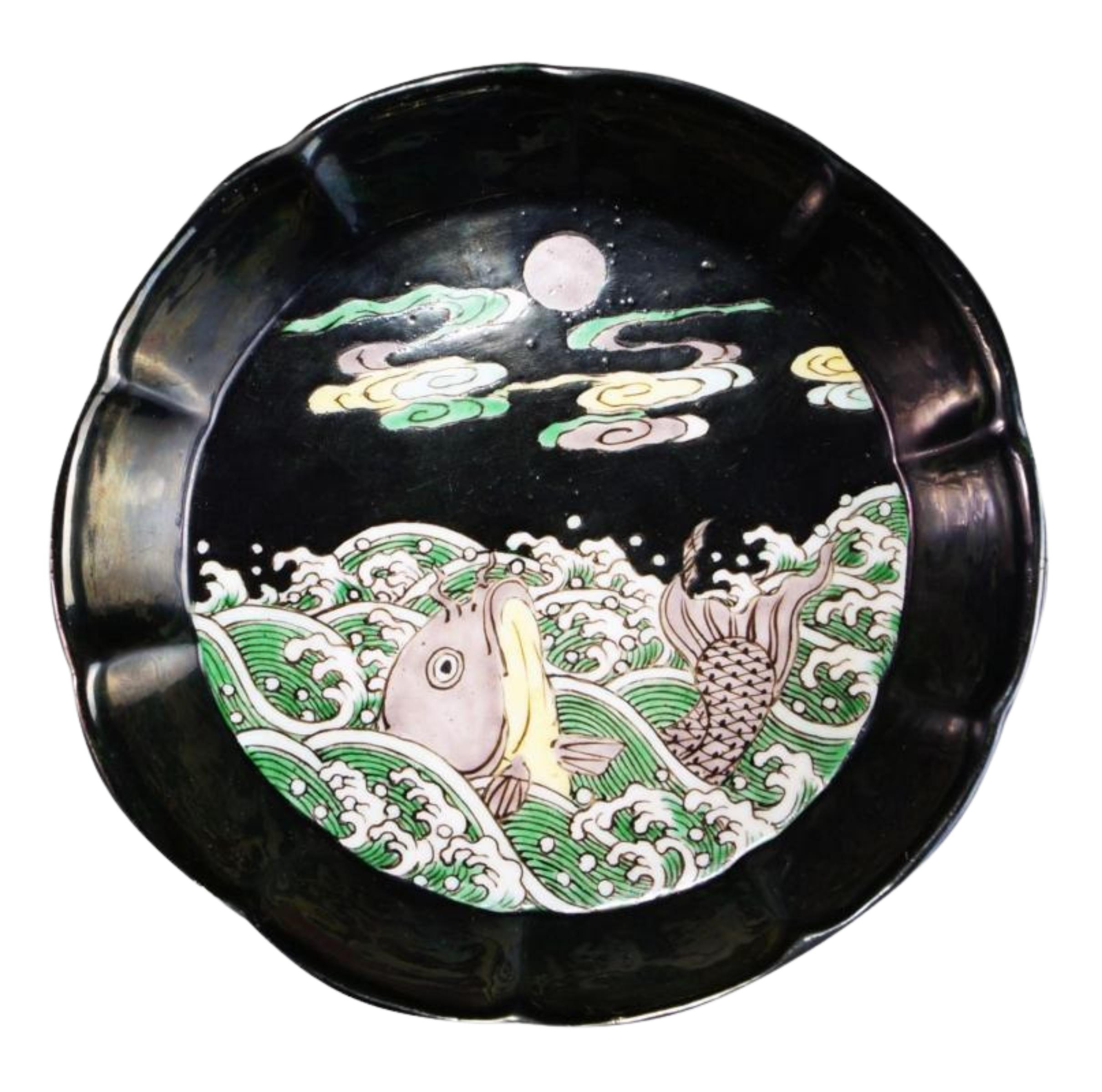 Improvements in porcelain production techniques allowed for the development of new monochrome glazes. One of these was powder blue, which when viewed from afar appears to be a solid cobalt blue, but when viewed up-close reveals a delicate speckled texture. Another monochrome that was mastered during the Kangxi period was copper-red. Copper pigments were notoriously difficult to fire, with the pigment sometimes firing to a lime green or a burnt brown colour. The mastery of this pigment also paved the way for the peach-bloom glaze, of which are highly coveted by porcelain collectors 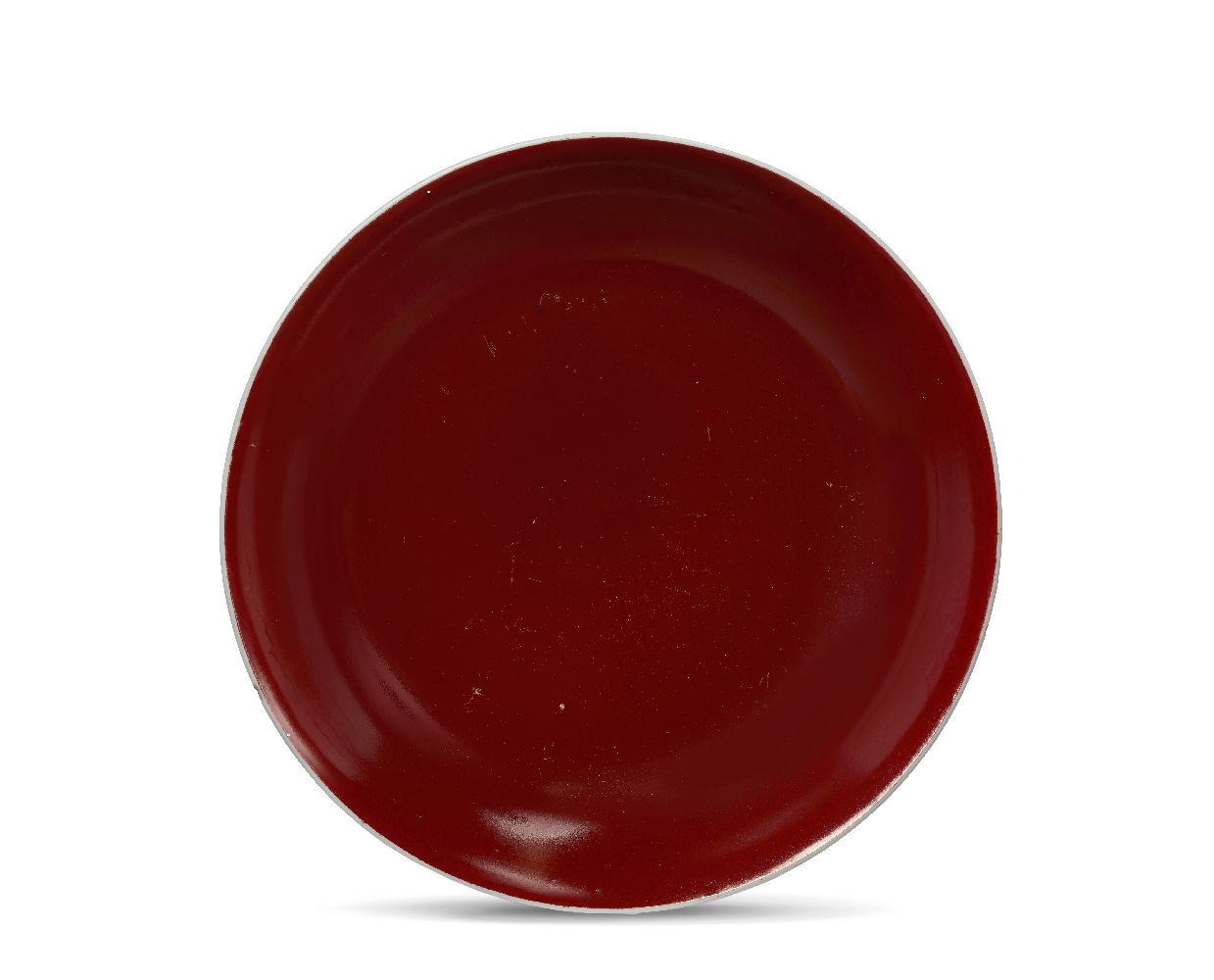 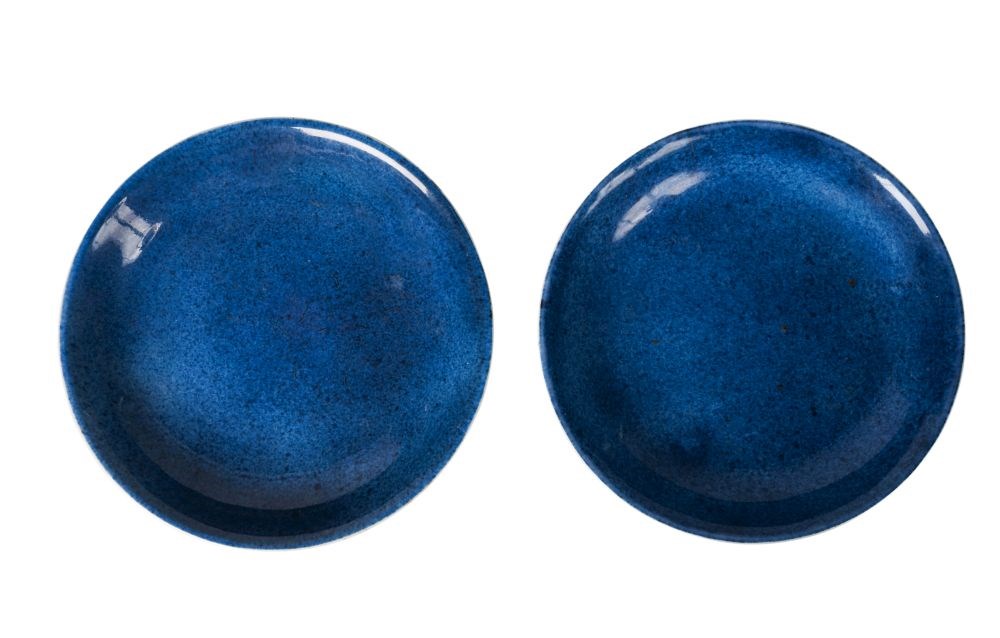 You can find out more about the Chinese, Japanese & South East Asian Art department here