The Impressionist, Modern, Post War & Contemporary Art department that hosts two auctions a year, headed by Tess O’Brien, saw a healthy increase of just over 15% in profits this year.  The department covers the movements that define recent Western Art, which include the examples of the period in all media - paintings, works on paper, sculpture and ceramics. It also has a strong focus on global artists, in particular those from South American, Africa and Russia. This year highlights came from artists from Russia, America, France and the United Kingdom. All five top lots were all paint mediums, including oils, a gouache and an acrylic on canvas. 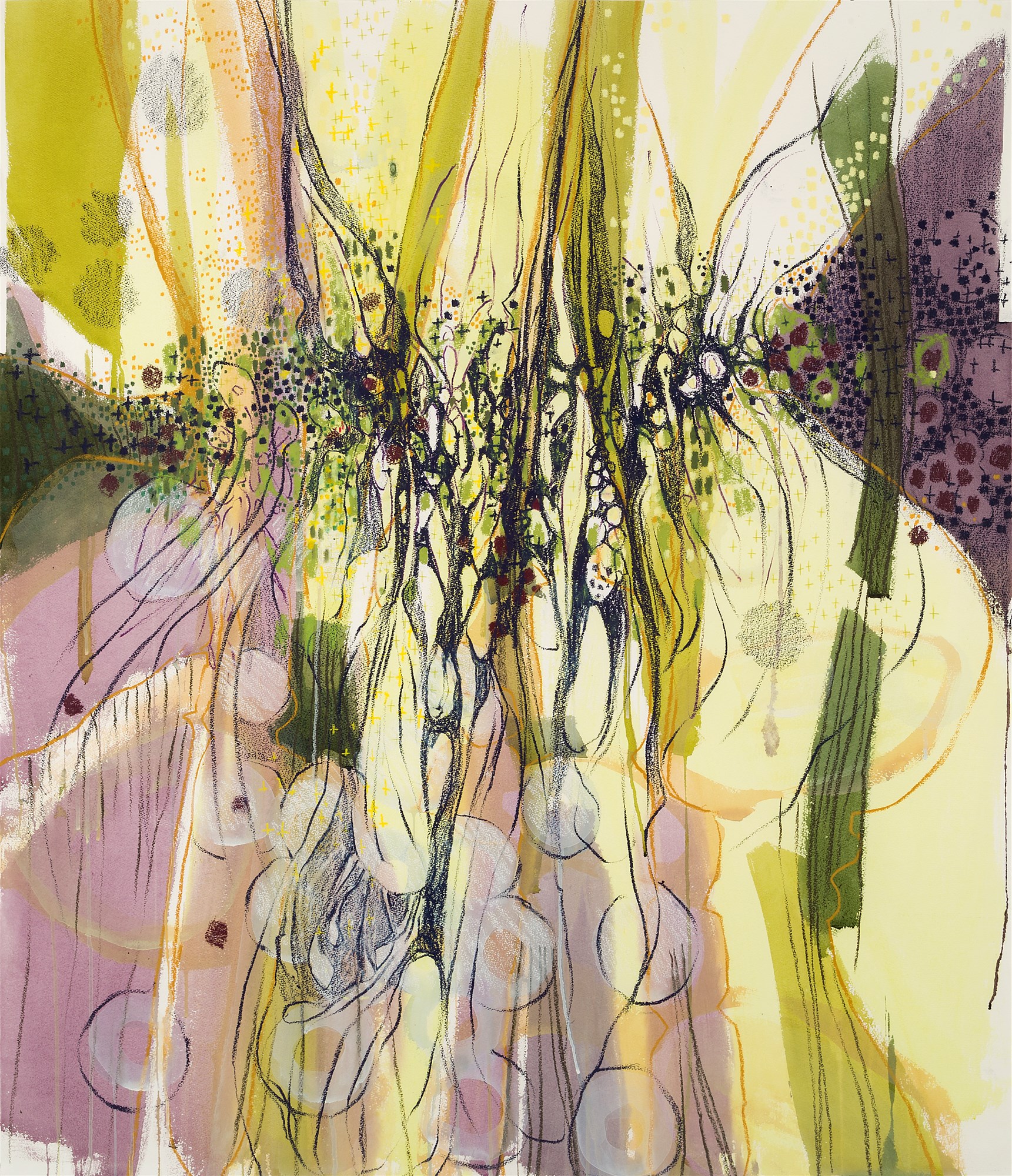 If you would like to consign a work of art into the next Impressionist, Modern, Post War & Contemporary Art auction, you can request a complimentary valuation by filling in this simple form