Highlighted lots are featured below: 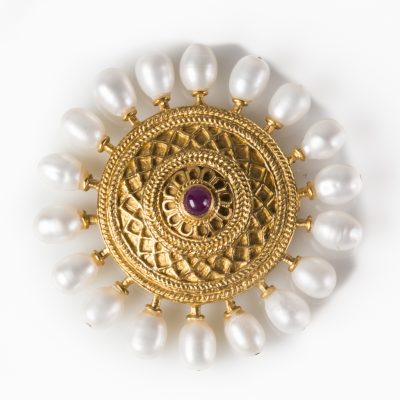 Lalaounis was a Greek goldsmith, Jeweller and jewellery designer. The renowned designer was fourth generation jeweller. Between 1957 until 2001, he counted more than 18.000 jewelry and micro-sculptures from 50 collections. Over the years, he opened more than 30 shops around the whole world. In 1986, he became the only jeweller ever to be inducted into the Académie des Beaux-Arts.

His work was heavily influenced and inspired by anticent Greece and in 1994, he opened the Ilias Lalaounis jewellery museum in Athens, housing over 4000 exhibits. After his death in 2013, his four daughters took over the administration of his business. 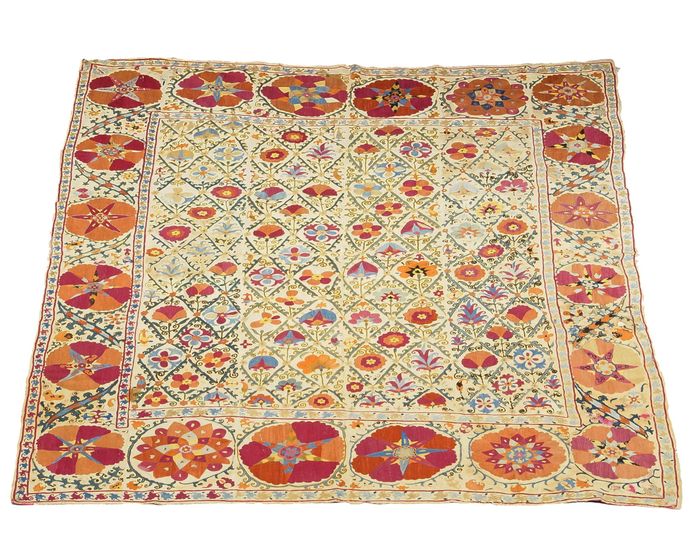 Suzani is a style of embroidered and decorative tribal textile made in Tajikistan, Uzbekistan, Kazakhstan and other Central Asian countries. Suzani is from the Persian سوزن Suzan which means needle. The art of making such textiles in Iran is called سوزن‌دوزی Suzandozi (needlework).
(LOT 1437)
Estimate: £1000-£1500 (+27.6% BP*) 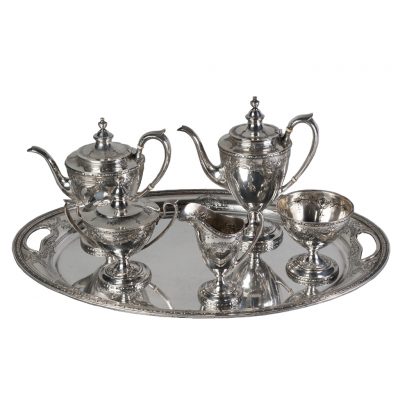 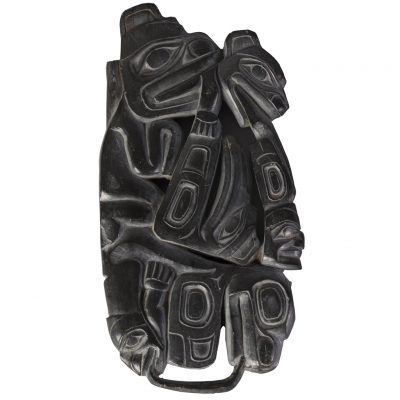 Haida argillite carvings are a sculptural tradition among the Haida indigenous nation of the Northwest Coast of North America. It first became a widespread art form in the early 19th century, and continues today. 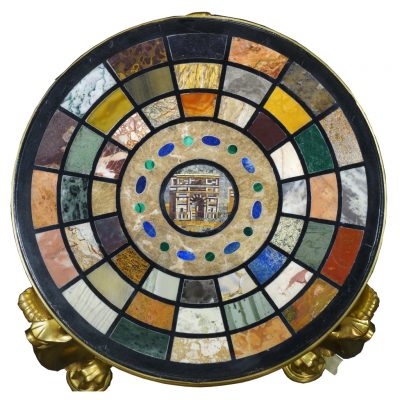 Wednesday 28 June from 9am

Prices include Buyers Premium of 23%.