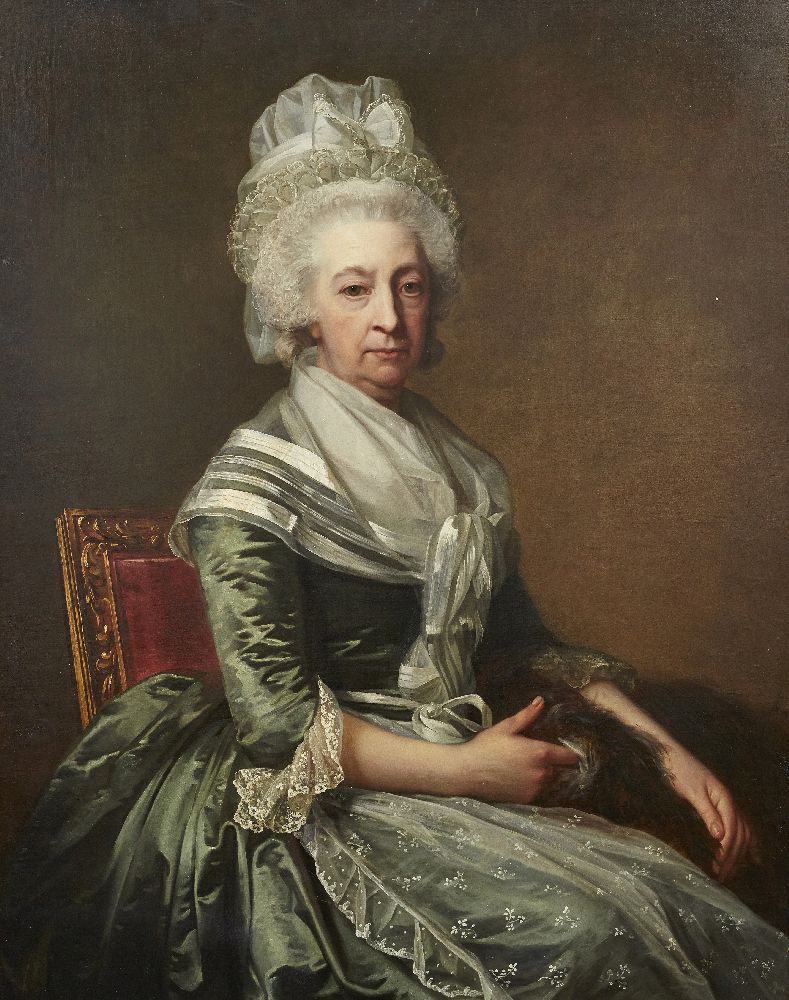 Estimated at £5,000-7,000 is Gillian Ayres’s (1930-2018) Silk Road III (1995-96). The work is a fine example of the painter’s exuberantly colourful and bold creations, which have made her one of the leading abstract painters of her generation. The signed oil comes with impeccable provenance having been a gift by the artist to the present owner. [Lot 120]

Four bollards designed by the sculptor Antony Gormley (b.1950) as part of a £60 million regeneration project in Peckham carry hopes of £6,000-10,000. The artist was commissioned to design bollards, lamp posts and other elements of street furniture to decorate the south London neighbourhood as part of the project begun in 1994.The first set of bollards were installed in Bellenden Road, where Gormley has his studio, but the design caused controversy and the local council subsequently withdrew funding. Local traders intervened and raised the funds to continue installation. They remain a distinctive feature of the Peckham area to this day. The set at Roseberys belonged to the Heaton Arms pub, a local hub for artists and the creative community on Rye Lane, until it was demolished c. 2005. They have been in a private collection since. The ferrous cast iron is intended to weather naturally over time and has incredible durability and longevity. The geometric designs work equally well as practical street furniture and as outdoor sculpture, and their height means they do not require planning permission to install. [Lot 217]

Prominent painter Patrick Procktor (1936-2003) is represented in the sale with the large oil canvas, Woman and Child (1977), estimated at £10,000-20,000. Procktor's work, primarily in oils, acrylics and watercolour, drew on pop art influences and his travels to places such as Greece, Italy, China and Japan. He was also a portraitist of distinction. His subjects include many of the Sixties and Seventies figures with whom he associated, his portraits of the actress Jill Bennett and playwright Joe Orton are among the best known. [Lot 157]

[See separate release for more on The Bob Heller Collection]

Forming a major part of the sale is the art collection of the late journalist and businessman Bob Heller (1932-2012). Spread across 130 lots, the collection reflects both Heller’s love and championing of British contemporary art with a diverse array of mixed media works by well-known names and with provenance to the Flower Gallery, which he helped turn into an international player. 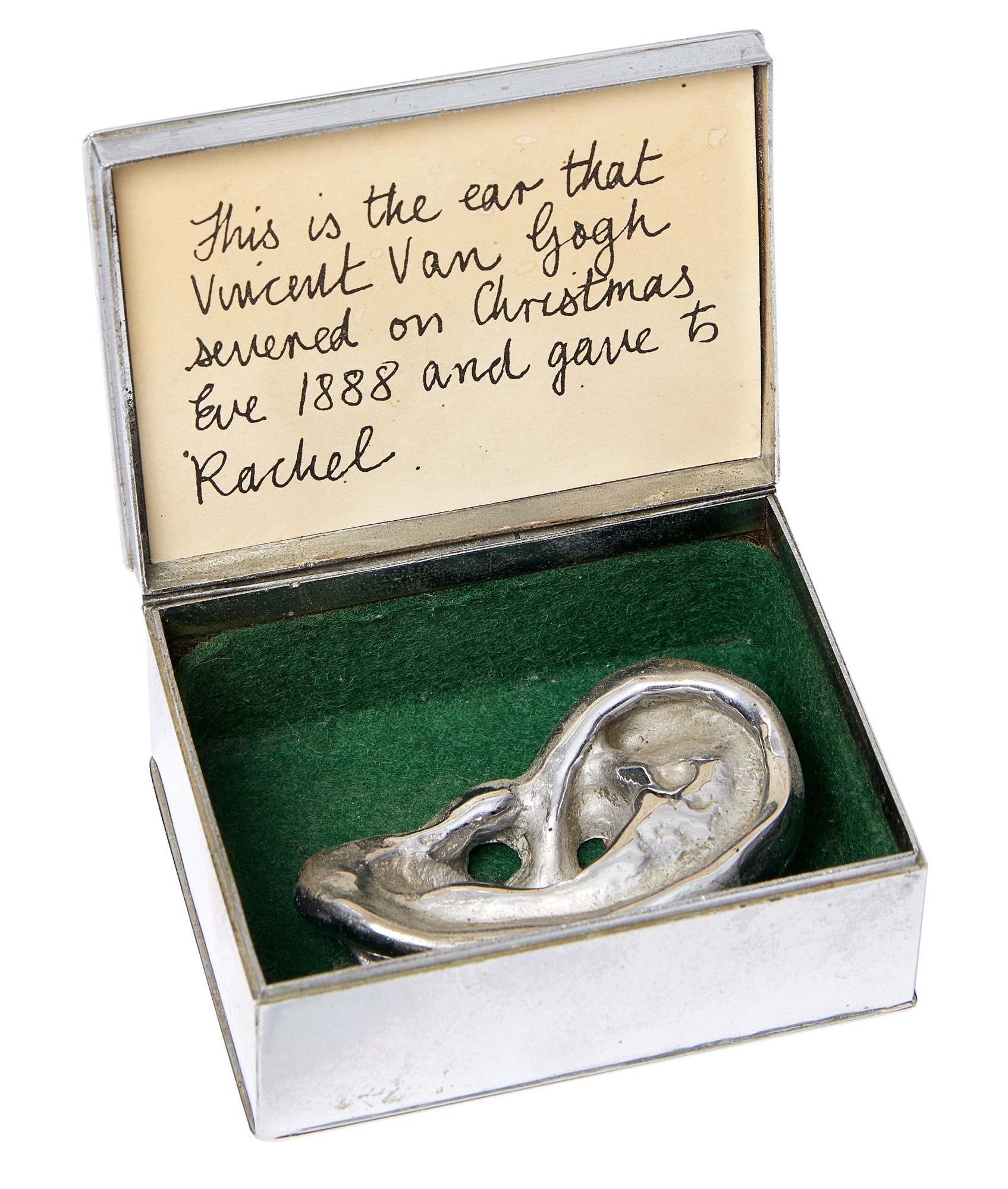 The collection contains nine Peter Howson (b.1958) lots, executed in a variety of mediums such as oils, pastels and crayon. The Scottish painter was one of the central figures in the school of Scottish figurative painting that rose to prominence in the 1980s and was appointed an Official War Artist in Bosnia in 1993. Two portraits stand out, The Man in the Striped T Shirt, which is valued at £1500-2000, and a striking diptych of Bob Heller himself. On Stage II (1986), a large oil on paper nude, is estimated at £2,000-3,000 while this pastel nude, Rosie (1986), carries hopes of £500-800. [Lot 297]

There are also around 30 lots by Fionnuala Boyd and Les Evans, the husband-and-wife team who go by Boyd & Evans. The pair have been working together since 1968, producing narrative paintings and photographs of landscapes and domestic scenes with a touch of Surrealism. Examples in oil include Closing In (1991) and Shelter (1986), estimated at £1,000-1,500 each, and Passing Through (1980), a panoramic photomontage with a price tag of £300-500. [Lot 252]

You can find the full catalogue here.