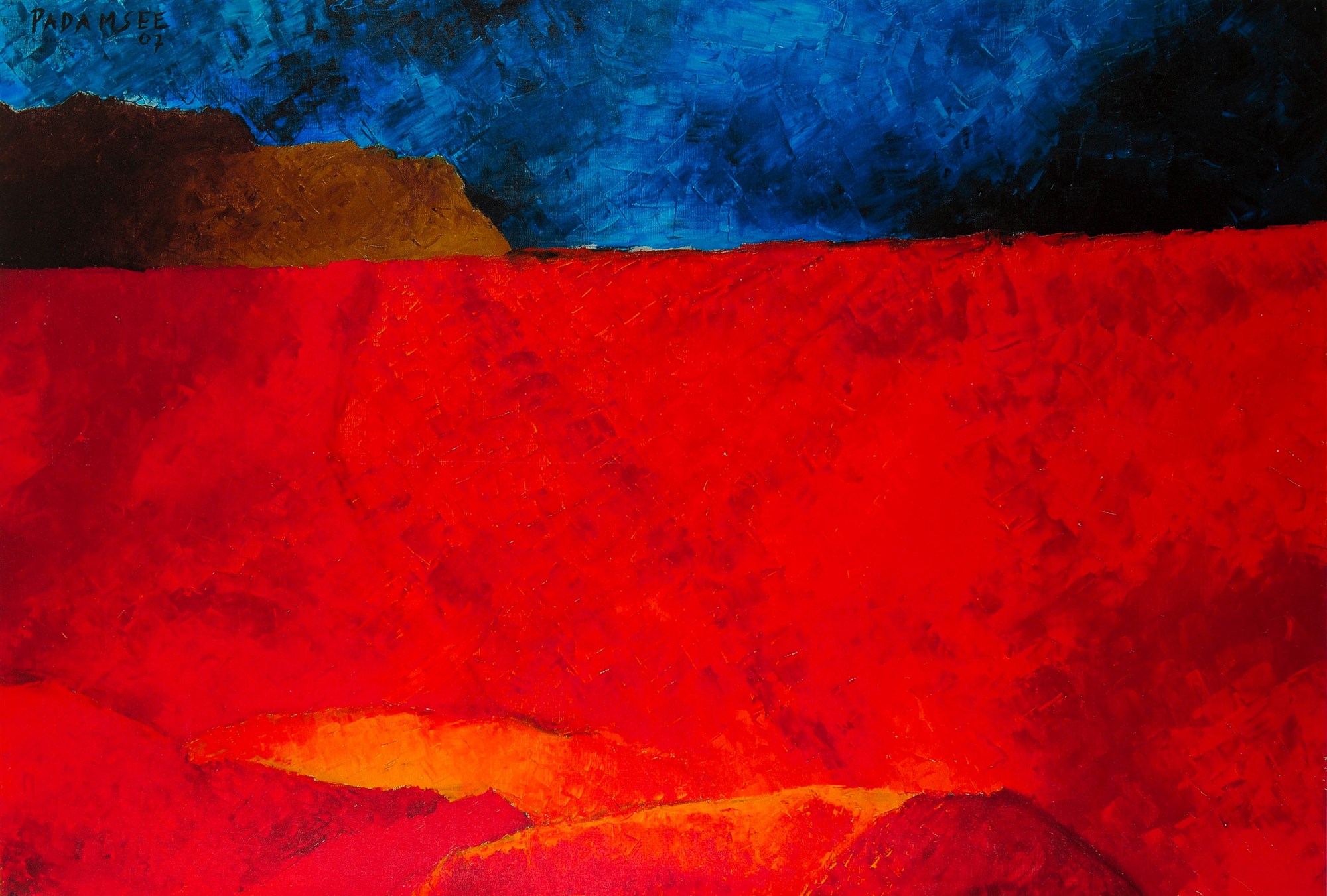 15 Lots in Rosebery’s Arts of India sale are works by Akbar Padamsee, the pioneer of modern panting in India whose career spanned six decades. Padamsee is known for his successes in the fields of oil painting, watercolour, sculpture, photography, experimental filmography, engraving, lithography, and print making. Several of his lithographs are included in this sale. His 1969-70 film Syzygy – a silent hand-drawn animation of lines and dots - has been credited as a forerunner to generative art, computer art, and digital art.

Padamsee was born into a Khoja Muslim family from Gujurat, in Mumbai in 1928. His family had historically belonged to the charan caste of court musicians and respected bards, with the family name Charanyas – a creative legacy which would be evident in the genius of Padamsee himself. His grandfather had been the head of a village in the Bhavnagar region, earning the name ‘Padamsee’ (from ‘Padmashree’). His father, Hassan, ran a successful glassware and furniture business and a young Akbar would copy images from the magazines stocked in his father’s store. 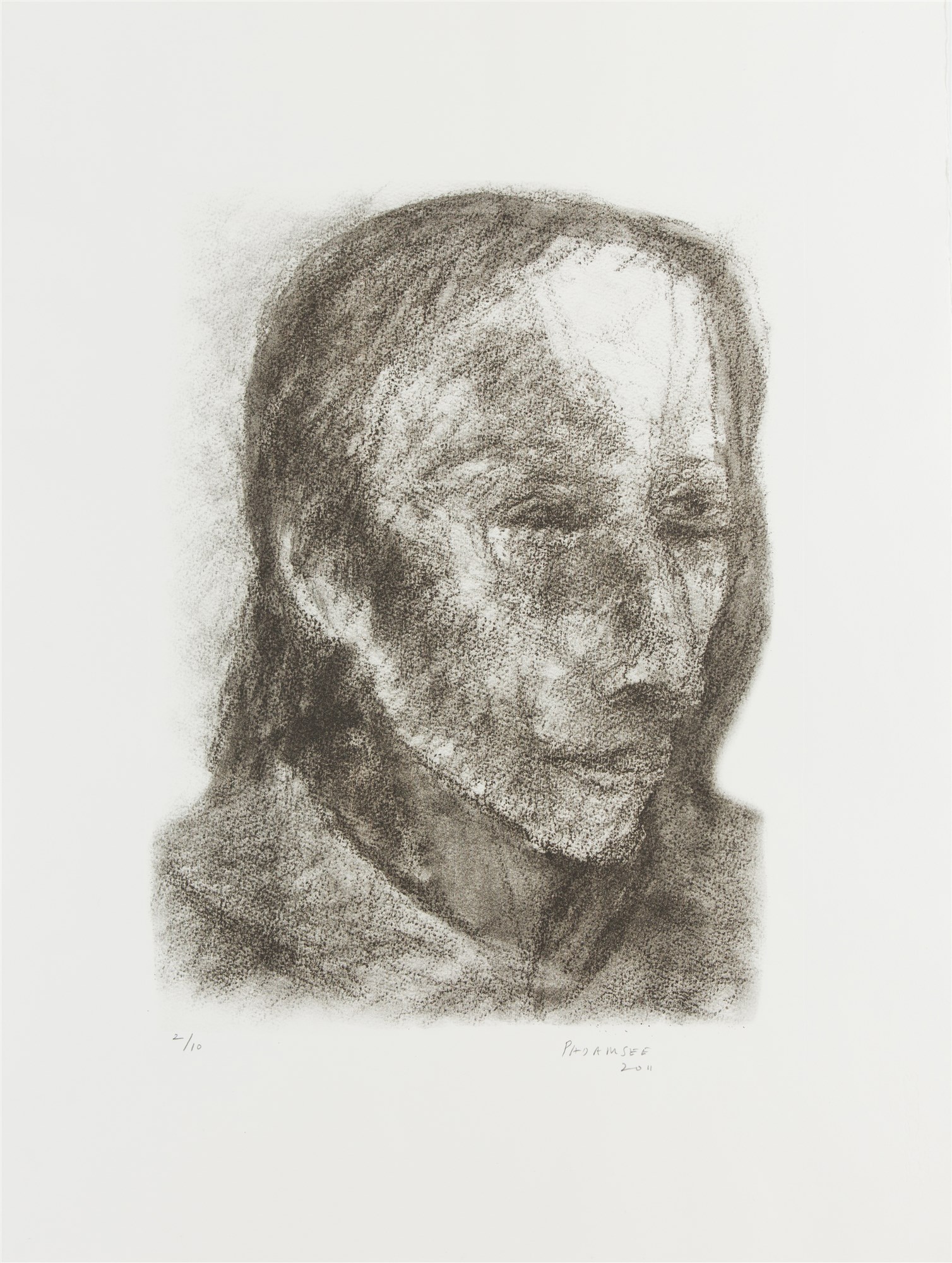 Already by the age of 12 he was interested in psychoanalysis and was reading lectures by Sigmund Freud. At school at Saint Xavier’s in Fort, Mumbai, Padamsee was coached by his mentor the watercolourist Shirsat and attended life-drawing classes. This preparation meant he could join the third-year course at Sir J.J School of Art directly.

Along with Padamsee, the three artists considered the leaders of modern Indian painting were S.H. Raza, F.N. Souza, and M.F. Husain, and the trio formed the Progressive Artists’ Group while Padamsee was still earning his Painting Diploma from art school. Padamsee was soon involved in the group and when Raza won a French Government scholarship in late 1950, Akbar was invited to accompany him to Paris. Padamsee joined him there in 1951, meeting the Surrealist artist Stanley Hayter who would become a mentor to him, and joining Hayter’s studio Atelier 17. In 1952 he participated in an exhibition which won him and the other participants an award from the Journal d’Arte, presented by Andre Breton. He returned to and settled in India in 1967. 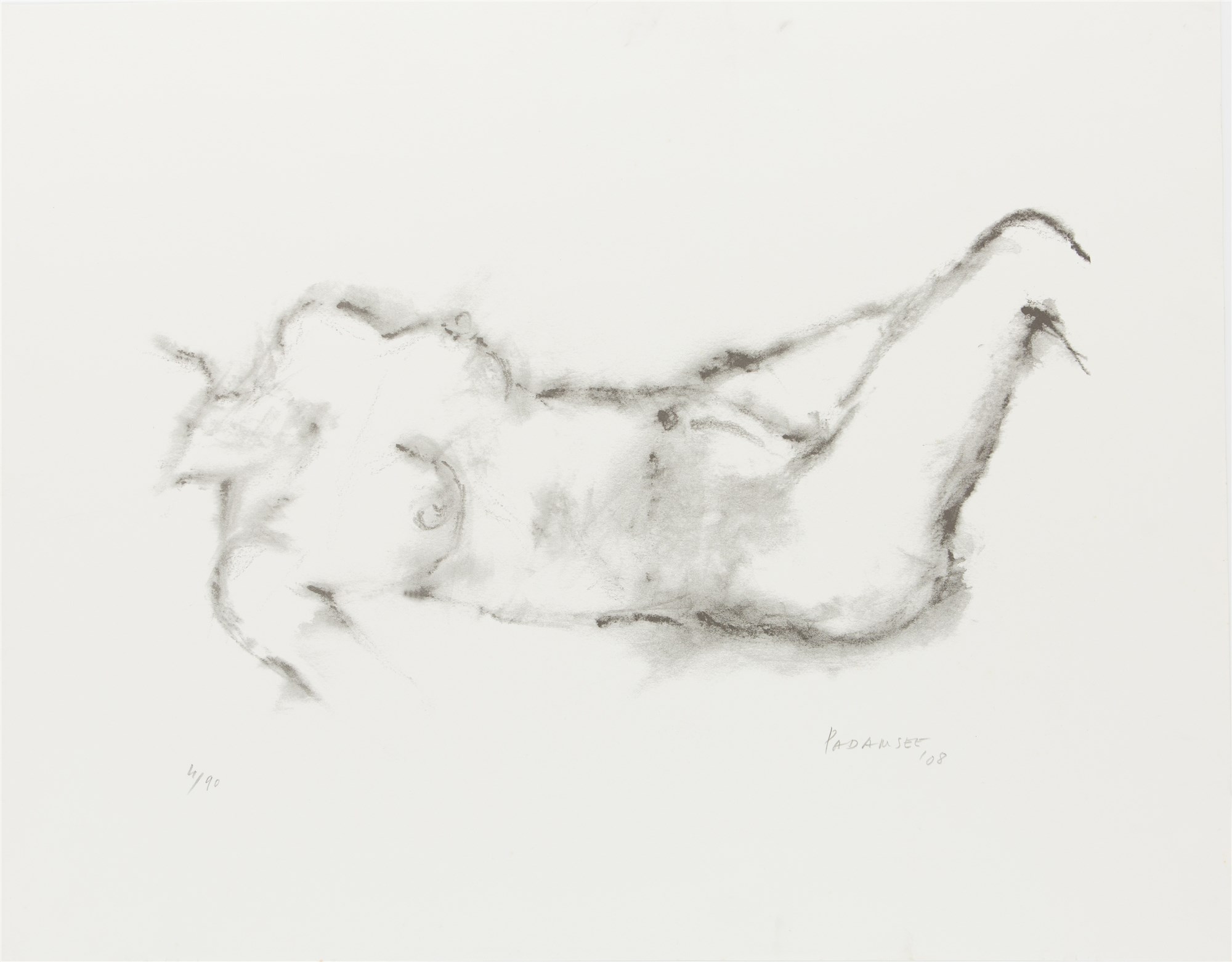 Towards the end of the 1950s, Padamsee began to remove colour from his work and started creating large-scale works in monochrome. Of this departure from colour the artist said “I was not rejecting colour … It was an exploration of colour as quantities of black and white. It's far more exciting for me as a painter to work in grey or sepia. The brush can move freely from figure to ground, and this interaction offers me immense formal possibilities.” 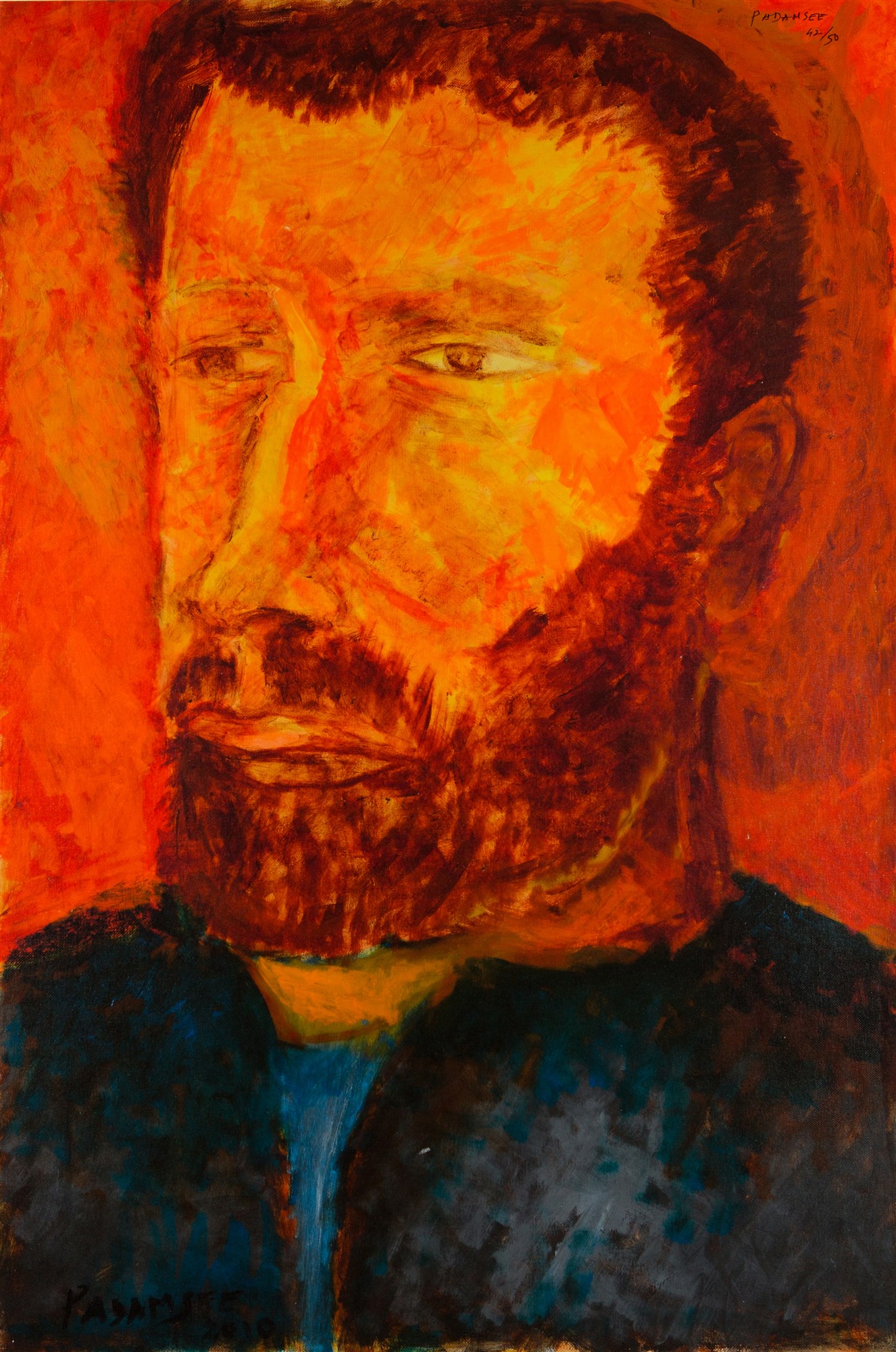 Of his single portraits (for example, Lot 267) he said “Expression is all the more powerful when it is about a solitary figure”. His approach to art was heavily structural and he was less interested with the identifiable-quality of his  portraits than in their construction. His series of ‘Metascape’ works (such as Lot 266) are similarly preoccupied with order and logic, despite their abstract nature.

Padamsee was well-celebrated during his lifetime and was awarded India’s third-highest civilian honour – the Padma Bhushan – in 2010. The artist passed away aged 91 in the January of 2020.